Why 2018 has been the year of Ayushmann Khurrana

Our MTV Roadies champion has finally arrived in Bollywood and how! 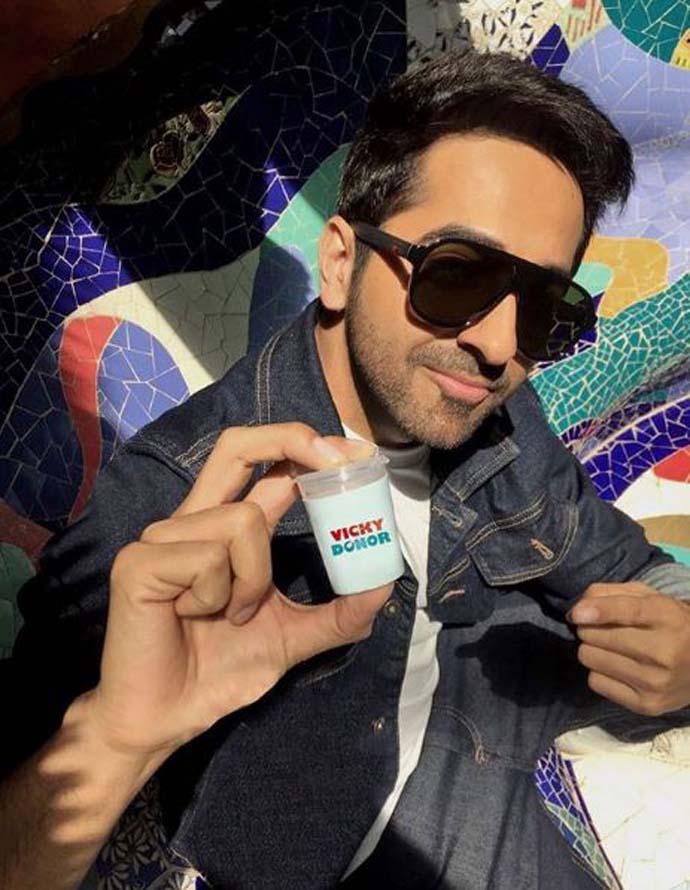 Oh my God! Why does this photo pop up in our heads always? (Photo: Instagram/Ayushmann)

For a long time, Ayushmann Khurana could not shake off the image of a 20-someone, lost somewhere else, probably suffering from some ‘sex-related’ issues.

As he was reminiscing in a recent episode of Koffee with Karan, director Shoojit Sarkar came to Ayushmann for Vicky Donor (2012) because he could not think of anyone else apart from Ayushmann as he was trying to portray an image of a sperm donor.

Weird! But Ayushmann has actually donated sperm as part of an MTV Roadies task — and his was selected.

Vicky Donor was a remarkable debut as he could show us how fine a singer he is. But he must have impressed the audience into believing that he has some serious skills in that 'department' — otherwise, what explains this? Five years later, Ayushmann is a Gurgaon boy, suffering from erectile dysfunction in Shubh Mangal Saavdhan (2017).

But finally, at the end of all non-functionalities, Ayushmann has arrived and how — with Badhaai Ho and Andhadhun, in a year which has seen epic fails, the Khan castle almost caving in.

Both these films released at almost the same time. Of course, there was not much strategy, not much promotion — but Ayushmann stole the show. 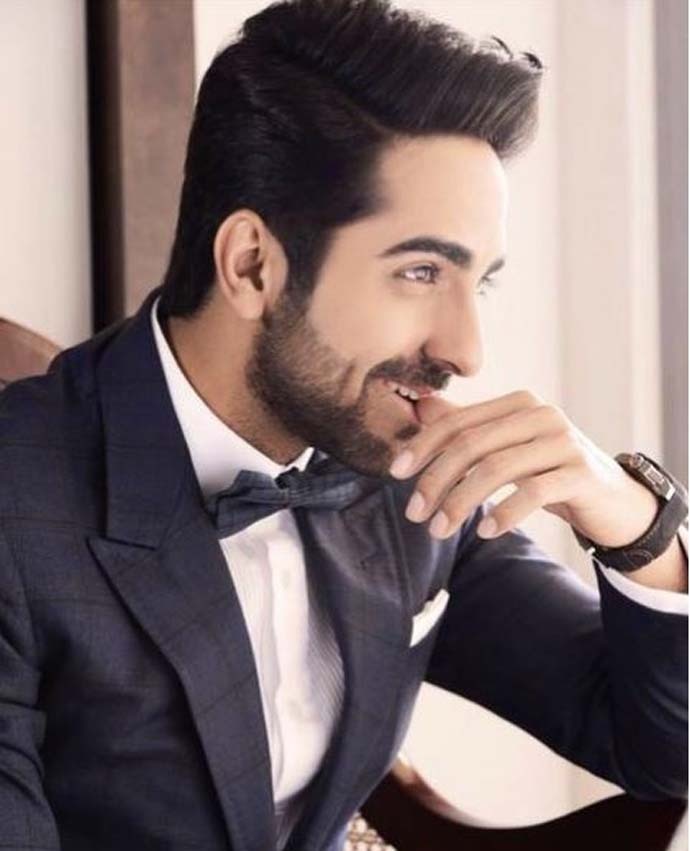 We have seen a lot of him. But with every movie, he shows us something we've never seen before. (Photo: Instagram)

The film industry has been witnessing the spectacular rise of a new generation of male actors (we will talk about Radhika Apte later) who are quite low-key. We don’t get to hear a lot of scandals about them. They don't whip up controversies with random comments. They are not everywhere yet because the advertising world is gradually waking up to the brand value of these actors — Vicky Kaushal, Rajkummar Rao and Ayushmann Khurrana. Not going into who's better than whom, all three of them amazed the audience this year — Vicky in Sanju, Raazi, Manmarziyaan (Lust Stories and Love Per Square Foot on Netflix), Rajkummar in Stree and Fanney Khan and Ayushmann is both his films.

But we have been watching Ayushmann for a long time.

He was essentially an MTV product, a 17-year-old journalism student-turned-Roadies champion, smart, funny, chirpy, who went on to become an RJ, then anchored various television shows — but never forgot that his aim was to become an actor. Where it all started, with one 'n' though. (Photo: Voot)

It must not be easy, to not feel complacent in a moderately good career position and stop chasing the bigger, riskier goals. That needs strategy.

And no matter how happy-go-lucky Ayushmann appears, the 34-year-old with two kids, and two ‘n’s and ‘r’s in his name, has strategised a lot. He refused a number of scripts before saying ‘yes’ to Vicky Donor because he didn’t want his debut to be a blink-and-miss film.

Despite a dazzling debut, he was not quite there though. He was noticed for his brilliance in all these films — Dum Laga Ke Haisha, Meri Pyari Bindu. But if not many, there were some slips ‘betwixt cup and lip’.

When he was an RJ and had interviewed Karan Johar on one occassion, he asked for his number. Karan, as Ayushmann said on his show, gave him a landline number, which, as Ayushmann discovered later, was not a wrong number, but the number of the office of Dharma Productions.

Ayushmann called the number and was told something like, “We don’t audition outsiders/newcomers”.

From that 'newcomer/outsider' to become the 'next big thing' in Bollywood is one thing. And saying all this in front of Karan Johar, sitting on his show, is another thing.

Ayushmann has both these things — and indeed, 2018 belonged to him.

Also Read: With Andhadhun, Sriram Raghavan reaffirms his position as Bollywood’s master of the thriller

#Karan Johar, #Ayushmann Khurrana, #Entertainment, #Bollywood
The views and opinions expressed in this article are those of the authors and do not necessarily reflect the official policy or position of DailyO.in or the India Today Group. The writers are solely responsible for any claims arising out of the contents of this article.