Best of 2018: The year that was, through movies

Now, if you had to explain all the important events of 2018 to a film buff, how would you go about things? We tell you how.

Everyone knows what the #MeToo movement stands for. If you don’t, then in the beautiful words of Ramadhir Singh from Gangs Of Wassaypur, “Tumse na ho payega.” 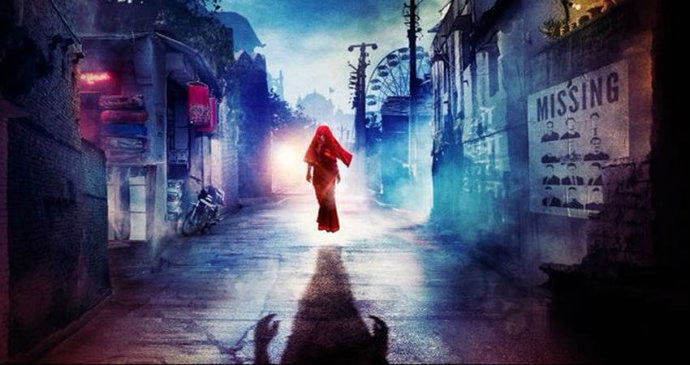 But while much table-breaking debate ensued over the issue, one rather amusing point came to the fore. That (most) men do not understand ‘consent’! Courts of law and persons of position have even gone ahead to categorise ‘no’ as a ‘firm no’ and a ‘meek no’ lest they end up understanding ‘consent.’ Even Amitabh Bachchan, who doesn’t know how to say ‘no’ to a brand endorsement, whatever the brand may be, knows that, “Naa apne aap mein ek vyakya hai.”

Enter Stree — a bhootni, a dayan, a chudail, or any of the other names women are referred to as when the opponent in a fight tries to win an argument based on baseless arguments.

So Stree steals men’s souls, chews them up and spits them out, literally.

If you tell her, “Aye Stree, kal aana,” she listens. In fact, just before she is about to ‘pounce’ on the man (yes, pounce. Not necessarily in a hotel suite), she calls out their name. If he doesn’t respond or turn around, she will let him be. Fascinating! 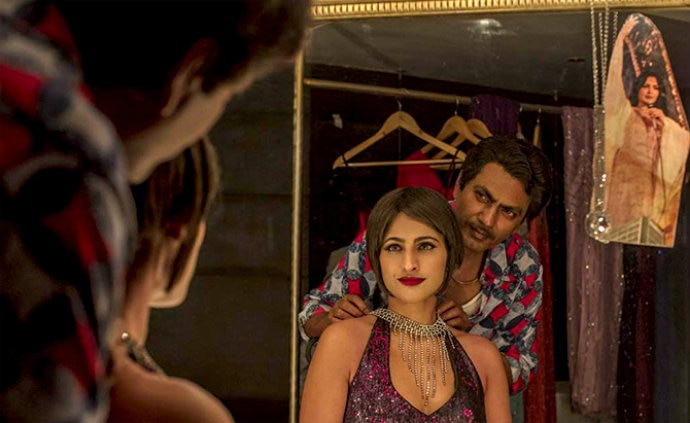 2018 will go down in history as the year that decriminalised homosexuality. This means, love is love, finally. In early September, a five-judge bench headed by Chief Justice Dipak Misra termed the part of Section 377 of the Indian Penal Code which criminalised unnatural sex as ‘irrational, indefensible and manifestly arbitrary’, adding that it violates right to equality.

But Netflix and Bollywood knew in July that India was ready for love in all its form. Enter, perhaps India’s first unabashed love story between a transgender woman, Kukoo, and a bisexual man, Ganesh Gaitonde. And yet, their love was sacred!

In September, the Supreme Court of India gave the women of the country a ‘sword’ in place of a ‘shield’ they have been forced to make do with. By striking down Section 497 of the India Penal Code, SC made it amply clear that women cannot be treated as the property of their husbands. Which means, “Women must be treated with equality with men. A woman can't be asked to think the way society desires,” as clarified by CJI Misra. So, adultery may be heartbreaking, trust-breaking and can lead to a dissolution of marriage, but it is not a criminal offence. 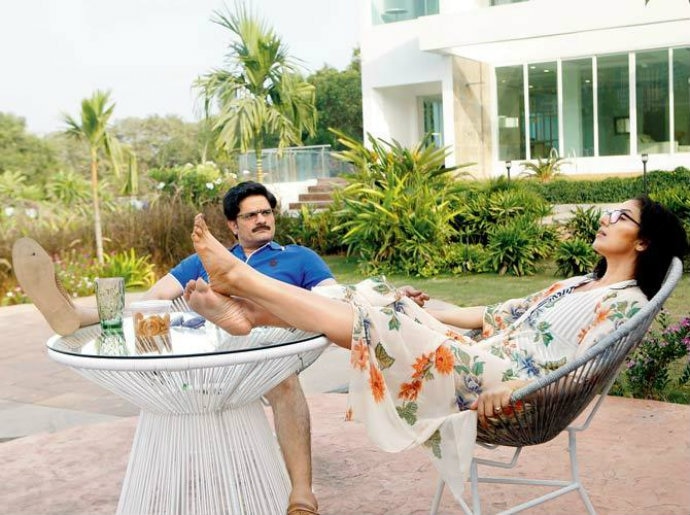 And Reena, essayed by Manisha Koirala in Dibakar Banerjee’s segment of Lust Stories, showed us that.

Reena’s subtle act of defiance was both based on the assumption that she’d never be caught and the hope that she is. To grab attention or to just live her life in her own terms is a debate we can engage in off-screen. On screen, however, Reena gives a damn. And the best part? Both Sudhir (Jaideep Ahlawat) and Salman (Sanjay Kapoor) didn’t know what hit them.

India is plagued by weddings — never-ending, flamboyant, over-the-top celebrity weddings. It almost seems like we’ve given up trying to turn our ‘developing’ nation tag into one of a ‘developed’ nation, and would much rather be known as the land of weddings. It is no coincidence, therefore, that year 2018 had several movies about weddings, where two had (almost) the same name — Veere Di Wedding and Veerey Ki Wedding.

In fact, Sonam Kapoor got married as part of an elaborate PR stunt, so to speak, to promote her film. We wouldn’t be surprised if Christopher Nolan decided to make a sequel to Inception based on Sonam Ki Shaadi, and call it Reception — a wedding within a wedding!

But, Veere Di Wedding had a beginning, a middle and an end. You may or may not have enjoyed it, but it was all done in less than three hours. That’s not something we can say about the wed-a-thon India saw this year.

You can solely blame the Bhavnanis — Deepika Padukone and Ranveer Singh — for doing this to us. And then, please turn your gaze towards Priyanka Chopra, too. Don’t forgive Isha Ambani either. Or Kapil Sharma, who — and wait for this — live-streamed his wedding. Even THAT people watched. So zombie-d out of our wits we were!

Tumbbad is a bad, bad place. But that’s not where it gets its name from. 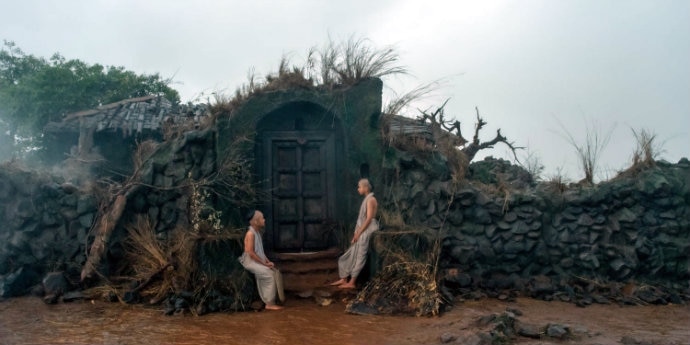 Tumbbad is a horror story. Sabarimala is a horrible story. (Source: Tumbbad/YouTube screengrab)

In Tumbbad, Vinayak Rao (Sohum Shah) is instructed by his mother never to step into the temple. But greed takes him there.

In Sabarimala, torchbearers of faith instruct women never to step into the temple. But faith and a right to existence take them there.

Sabarimala is (now, apparently) impure (because two brave women managed to elbow in).

Tumbbad is a horror story.

Sabarimala is a horrible story.

Don’t be like Vinayak Rao. Be like those thousands of women walling up against patriarchy and misogyny.