How literature should translate into films

"I knew I couldn't change, or mend, anything now." That sentence, occurring almost at the end of Julian Barnes' The Sense of an Ending, can be read as a reminder that this is not a tale of late-life redemption. Much earlier, the narrator thinks: "If we can't understand time, can't grasp its mysteries of pace and progress, what chance do we have with history — even our own small, personal, largely undocumented piece of it?"

It's these reminders that the makers of the novella's film version seem to have downplayed. In Ritesh Batra's direction, from a screenplay by Nick Payne, what emerges is the story of a person trying to make amends for past actions and, very late in the day, finding a measure of consolation. Other steps reinforce this, such as the fleshing out of the character of the protagonist's daughter, who is much less important in Barnes' book. All underlined by sometimes obvious metaphors such as the protagonist being gifted a new wristwatch to replace his old, malfunctioning one. 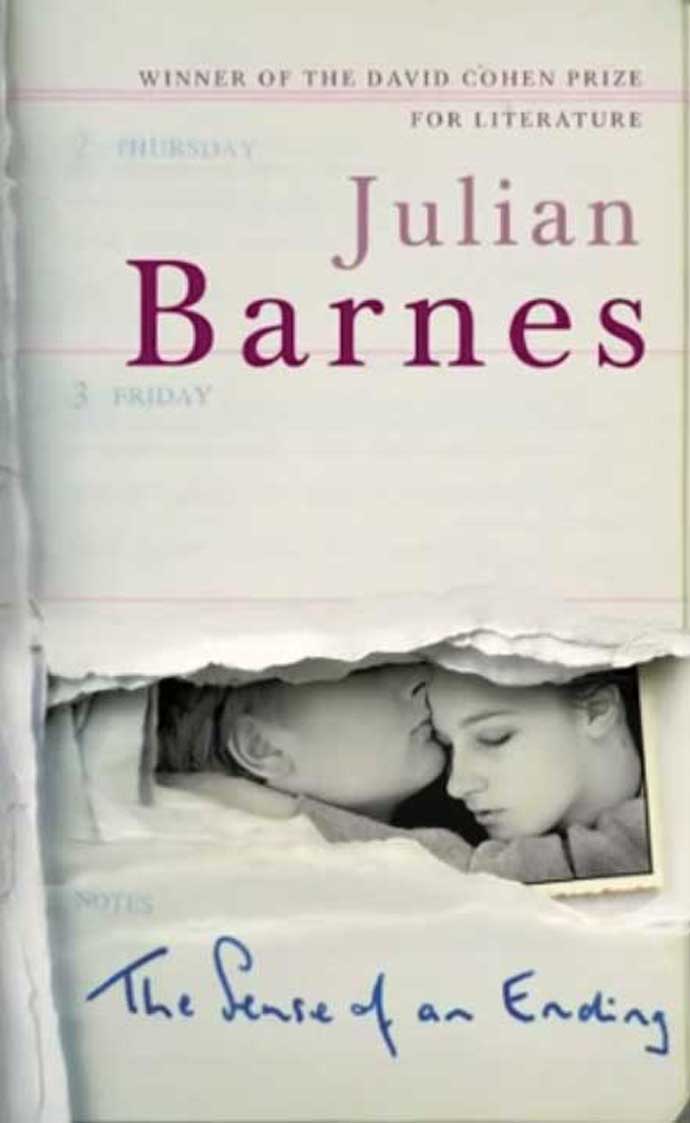 In its own right, the film is carefully crafted and moving, even if somewhat gripped by providing a sense of closure. Viewed through the lens of an innovative adaptation of the novella, however, it does come across as a let-down.

This isn't merely a complaint about it being unfaithful to the original. John Fowles, for one, has written of the dangers of such fidelity: "A script spilling over with dialogue that is (through no fault of the screenwriter's) really not dramatic dialogue at all, but an attempt to crush into a small valise all those long paragraphs of description, historical digression, character analysis, and the rest that the vast portmanteau of novel form was specifically evolved to contain."

Some of the best adaptations have taken liberties with the material in order to make compelling films. Compressing some incidents, eliding others, speeding up time, adding and dropping characters: all of these are a part of the transfer from page to screen. There's one film, though, that not only did all of this, but went further in replacing a central element with another — in the spirit of remaining true to the book's intent. In doing so, it emerged as a marvellous, even exemplary, adaptation.

The John Fowles quote above is from a 1981 essay on the filming of his The French Lieutenant's Woman. The novel, published in 1969, is a famously postmodern Victorian saga written from a mid-nineteenth century as well as contemporary viewpoint. There are frequent authorial interventions on the nature of the tale and its time: gleeful references to decidedly non-Victorian creations such as electricity and television; considerations on the status of the era's women; musings on the author playing God and the autonomous — or not — life of characters on the page.

As if such legerdemain wasn't daunting enough for a filmmaker, the book also has two endings. The first is conventionally Victorian, and then, after the appearance of the author who sets his wristwatch back by 15 minutes, there's another that — on the face of it — is less happy. As Fowles writes: "I live in the age of Alain Robbe-Grillet and Roland Barthes; if this is a novel, it cannot be a novel in the modern sense of the word." Karel Reisz's French Lieutenant's Woman not only worked incredibly well on its own, but also wore the laurel of being a satisfyingly inventive adaptation.

To tackle this, the initial options for the film script were to employ a voice-over (something that many adaptations, including The Sense of an Ending, make use of) or to introduce a character as a stand-in for the author. Both were rejected in favour of a stunningly apt device that the screenwriter, the redoubtable Harold Pinter, came up with.

On the page, there were authorial doubts and interventions; the screen equivalent was a film-within-a-film, a dual narrative in which we see the actors playing the characters, and then playing themselves as actors. The result: a Karel Reisz film that not only worked incredibly well on its own, but also wore the laurel of being a satisfyingly inventive adaptation. (The acting talents of Meryl Streep and Jeremy Irons no doubt helped.)

The reputation of the film hasn't suffered over the years. The second season premiere of The Americans even contained a scene in which two characters watch a DVD of the film, not coincidentally at a time when their real and assumed identities are bleeding into one another.

How were the novel's two endings tackled? You'll have to watch the film (if you haven't done so yet) to see how craftily that's resolved. As for this piece, it has one end, which is right here.