Why we must not let physical books die

Physical books are up against a powerful, endlessly seductive force: tech culture.

On World Book Day, it feels strange to confess that I began the day by finishing a novel I had been reading on Kindle, on the cab ride to office. For the past couple of years, about a third of my reading has happened on Kindle. It's a really light, user friendly device that's easy to get used to, especially, when one's on the move. And yet, I had never thought I'd be a part of the e-book crowd. This assumption was not without foundation: I grew up, luckily enough, within striking distance of a British Council library. I've worked as books editor at a couple of newspapers, and I now commission books at a publishing house. I have a soft spot for comics.

On paper, I should be an evangelical advocate of the book as a physical artefact, miles away from devices that (as any good evangelical advocate will tell you, with impressive hand gestures) cannot possibly replicate the tactile universe of a spanking new paperback or a musty old clothbound. The truth, as usual, is complicated.

Here's the thing: I truly believe that e-books are inevitable, a logical extension of the chokehold smart devices have on 21st century pop culture. I believe this in my personal and professional capacities. It is precisely because of this, not in spite of it, that I go about my evangelical duties, urging (my more well-to-do) friends to buy more physical books - special editions, hardbacks, commemorative volumes, graphic novels, entire box sets that require sturdy biceps to transport. If it's feasible, I urge them to buy from independent bookstores, a dying tribe in New Delhi.

Why is this conversation important? The case of writer Neil Gaiman is instructive. In a wonderful essay that you can read in the 2016 collection The View From The Cheap Seats, Gaiman has described how his childhood was spent at various libraries.

He had extremely busy parents, who would drop him off at the library, and young Neil would be left mostly unsupervised, with piles of books about strange and fantastical beings from other worlds, or spaceships travelling faster than one could imagine. It's fanboy fodder, stuff like this: the creator of Sandman discovering his literary ancestors. It's also the key to understanding the tone of urgency, even full-blown panic, around conversations like this one. 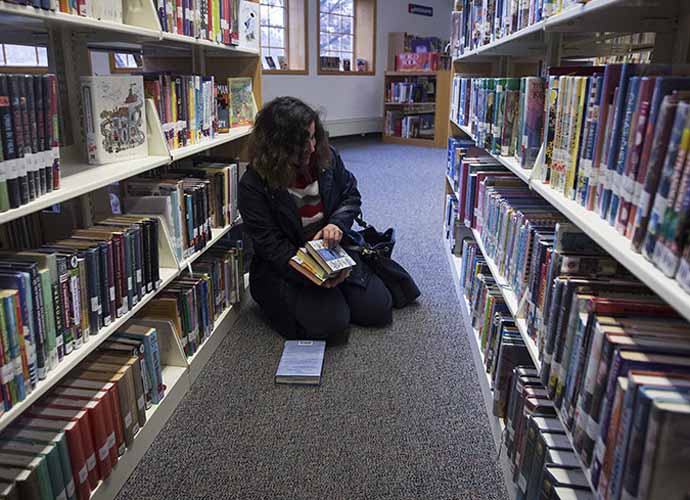 An earlier era's reading culture, aided and abetted by public libraries, could nourish and sustain a precocious child's imagination. Can we honestly visualise a similar scenario today, with the state of our libraries, and just the sheer dwindling number of them? (This is not significantly different, whether you consider India or the western world.) And this is why we need more people to make extravagant declarations of love for the physical book - and then back it up with extravagant purchases. Because physical books are (or will be, depending upon where you stand) up against a powerful, endlessly seductive force: tech culture, especially in its 21st century, personality cult-driven, Musk-Zuckerberg-Bezos-headed Panopticon avatar. And while they haven't been beaten into submission yet, the readings (no pun intended) are dire.

As a society, we have been so conditioned into the "neutrality of science" narrative that we hardly ever see technology as anything other than a "problem-solver". While the truth is that whenever a technology records something, it effaces something else. Every time it makes something pop up on your phone, it pushes everything else back. And these decisions, whether made by a person or by an algorithm, are inherently political.

Like the decision: Which books are worth preserving, replicating and disseminating electronically, and which aren't?

The moment you start asking questions like these is the moment you become a stakeholder in the ongoing churn of the literary world. And hopefully, become a physical books evangelist like I am.

People of my generation (I'm 29) are among the last ones to remember growing up without the internet. To them, I say, by all means enjoy your Kindle, and may I recommend a case that lets you strap it to your hand?

Good. Meanwhile, let's not be in a hurry to forget what a public library felt like, or how the inside of a nondescript bookstore could feel like the happiest place on earth. I'm not sure we have the tech to simulate that at the moment.

Also read: A man declaring on Twitter he cancelled the cab over Muslim driver shows bigots are enjoying a free ride today

#Reading, #Library, #Kindle, #Physical book
The views and opinions expressed in this article are those of the authors and do not necessarily reflect the official policy or position of DailyO.in or the India Today Group. The writers are solely responsible for any claims arising out of the contents of this article.