Death of the Coffee King: Thank you VG Siddhartha for giving us CCD, a home away from home

A lot, it seems, can actually happen over coffee.

The first Cafe Coffee Day (CCD) outlet opened on Brigade Road, Bangalore, in 1996. It was the year the PV Narasimha Rao government fell and Atal Bihari Vajpayee was sworn in as the Prime Minister. India was in the first flush of an economic reform-driven transformation. It was a heady time; the landscape of small towns and big cities was changing at a rapid pace; dusty old shopfronts were being pulled down and replaced with glass, chrome and neon.

We were dreaming American, not Hindutva dreams; there was a sense of generational optimism, a bubbling confidence, amongst Indian youth. We were looking outwards rather than inwards. We were flirting with the Western idea of capitalism (and lifestyles); India was reaping the rewards of a demographic dividend; this was going to be the Asian century. The Internet, mobile phones and laptops proliferated, as India’s resurgence became the talk of the world’s press. 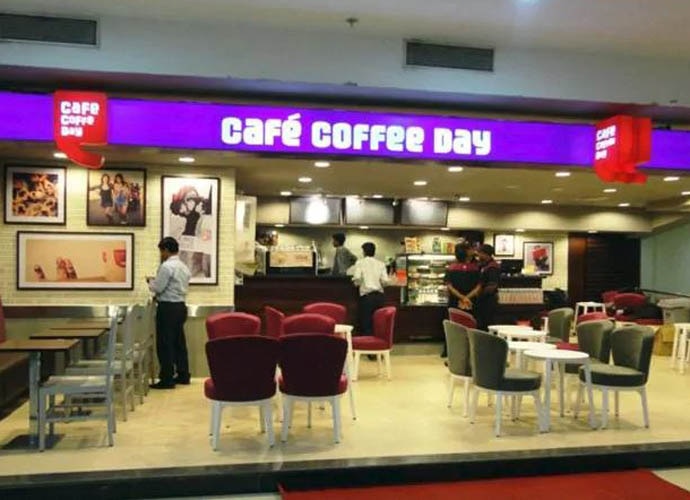 Dusty old shops were being replaced with glass, chrome and neon. CCD was a product of Indians flirting with the idea of Western capitalism and lifestyle. (Photo: India Today)

The ‘India story’ was on the cover of international news magazines. It was against this background that VG Siddhartha launched his coffee-shop chain. India was ready. CCD was the place where one could go with one’s laptop and mobile phone and get some work done. Its Indian roots were a matter of pride; we were truly capable of going global. When CCD opened in Vienna, we felt a sense of collective achievement. It proved that Indians could be at home in the world, on their terms.

This sense of possibility was further underlined by Ratan Tata’s acquisition of Tetley tea and Jaguar Land Rover. An Indian company was going to create jobs in Britain — our former coloniser! It changed the way we perceived ourselves. CCD (and Barista) brought about a change in outlook especially when it came to the way educated Indians approached jobs involving physical labour. The outlets were staffed with English-speaking boys and girls, working side-by-side even on night shifts. All of a sudden, the working class got dignity of labour, thanks to CCD. Washing cups and serving coffee became something to be proud of. (Photo: Twitter/ Subroto Bagchi)

A job that would previously have been associated with the lowly waiter, now acquired an element of glamour. It was ‘cool’ to be seen working in a CCD. The chain oversaw the formation of India’s first English-speaking working class. It was okay to be grinding beans, washing mugs and serving coffee. There was dignity in labour. India had a tradition of coffee houses, but in North India these are places families go to have dosas and idlis. CCD was a gamble in many ways.

Milky tea is the beverage of choice in the North. Coffee was considered a winter drink until CCD changed that perception. A CCD outlet allows the individual to be an individual. One steps off an Indian street, with its bottom-pinchers and gawkers, and into another country. A girl sits alone in a corner couch, strumming some chords on the in-house guitar. A grandmother, on a family outing, has an ‘international’ experience in her own neighbourhood. A couple can sit here for hours without being harassed by the moral police. 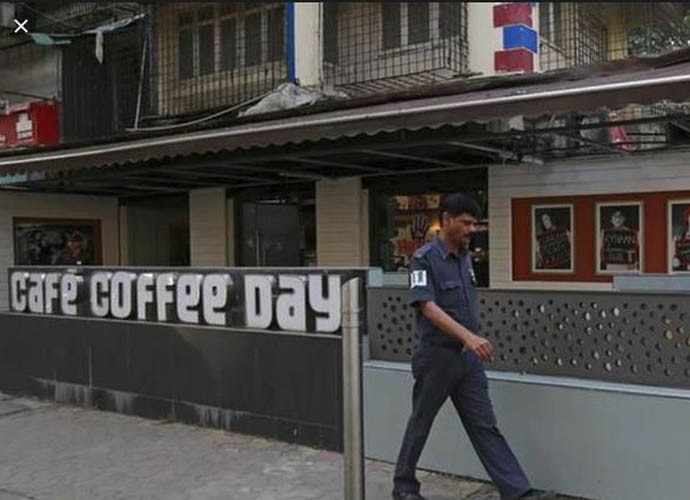 CCD, in a way, was a home away from home. CCD opened in International locations and hence became a place where Indians could feel like they are at home. (Photo: India Today)

I remember how impressed American friends would be when I took them to CCD. It was the reason why there was little enthusiasm when Starbucks arrived (unlike the excitement that surrounded the first McDonald’s outlet at Priya cinema in Delhi). For a change, Indians felt that we had been there, done that. The market had matured. Siddharth’s alleged suicide comes at a time when the economy is floundering. The government is more interested in executing its ideology and revising the idea of India than the nuts and bolts of job creation.

India needs more entrepreneurs. CCD created jobs through its 1,700 outlets. Siddhartha must have felt the walls caving in; it became one more case of an Indian rising to the top, then being pulled down, because nothing gives us more pleasure than dissolution. A jubilant negativity is part of the Indian mental make-up. Depression can be clinical or circumstantial. In Siddharth’s case, it seems to be the latter. England’s Royal College of Psychiatrists has noted “strong evidence of a link between economic hardship and suicide”. Harassment by the tax authorities was at play here; also, an element of honour: One sets high standards for oneself, a failure to meet those standards means one falls in one own esteem. 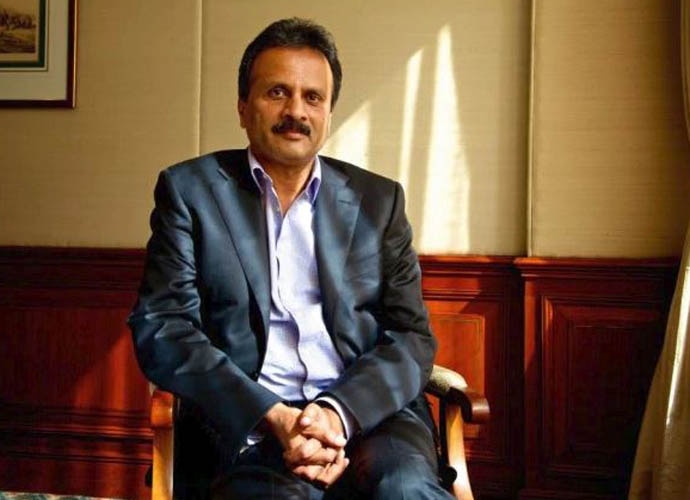 Nothing pretty about depression: It is possible that VG Siddhartha fell in his own eyes because of the rather high standards he had set for himself. (Photo: India Today)

The Indian attitude to suicide is silence. At best, it’s considered cowardly. Culturally speaking, it is not given much thought. You hush it up, move on and never ever talk about it. In Japan, on the contrary, businessmen taking their own lives belong to a tradition of honour, courage and taking responsibility for one’s actions. From seppuku — the use of a short sword for disembowelment — to the kamikaze methods of war, suicide has a long and glorious history in Japan.

This is unlike the Judeo-Christian tradition where suicide has connotations of sin. Siddhartha was not a failure. One hopes his legacy will live on in his brick and mortar coffee lounges. Stepping into a CCD will now always be accompanied by a tinge of sadness. Another good person defeated by the Indian system. A lot, it seems, can happen over coffee, even death.

Also Read: Seven reasons why you must give up on refined sugar and switch to jaggery today

Post your comment
#Cafe coffee day vg siddhartha, #Ccd founder suicide, #Ccd founder dead, #Cafe coffee day
The views and opinions expressed in this article are those of the authors and do not necessarily reflect the official policy or position of DailyO.in or the India Today Group. The writers are solely responsible for any claims arising out of the contents of this article.