By covering topics such as same-sex relations to violence, these books may not be what adults consider appropriate, but play a crucial role in a child's formative years.

Grown-ups want kids to read. There is no doubt about that. The world needs literacy and in some quarters, it will even admit to needing imagination. However, like most desires human, grown-ups want this in their vision: kids should read what is considered appropriate.

Most grown-ups see children as humans with less-developed brains and so, it stands to reason that these good adult folks are entrusted with the task of developing them - to become what they think the world needs. For those who write for children and firmly believe that, like all humans, children are as developed as their experiences, this means that there is always a tension between the "noble and nurturing" role of being a children's writer and that of a writer who just wants to tell a good story that reflects on the world. Even as we ponder upon this tension, let's look at some Indian children's books written in English that would not make it onto the summer reading list of all adults. In fact, some of these have actually been struck off the lists of some schools.

1. Slightly Burnt, Payal Dhar: This one talks to teens about sex and not just sex, same-sex. Definitely on a gatekeeper's watchlist. But what makes this book special is the exploration of friendship, the growing up and contradictions that can suffuse our feelings but are rarely acknowledged or articulated. 2. Bhimayana: Experiences of Untouchability, Drawn by Durgabai Vyam and Subhash Vyam and co-written by Srividya Natarajan and S Anand: For all our lip-service to equality and our Constitution, the truth is that caste makes us uncomfortable. And while we need many, many more stories for children, especially in English to bring the experience of caste to those who have never experienced it, for now, we'll have to make do with this beautifully drawn book on Ambedkar's life. Perhaps, one to slip past the gate easily.

3. Sackclothman, Jayasree Kalathil: Rarely seen in bookstores, this is a wonderfully written story about mental illness - that of the child character's mother and of a man on the streets of her neighbourhood whom she befriends. A child befriends a madman? No no, how can this be read by a child, declare the adults!

4. Flat-Track Bullies, Balaji Venkataraman: One of the most common beliefs is that children should read English books to improve their language. That would make Flat-Track Bullies, with its strong, unselfconscious voice, drawn from the aspirational lower middle class context of the child protagonist a no-no because it is far from written in the Queen's English. Add to that the fact that the kid experiments with the idea of smoking and chatting up girls.

5. What Happened to Regina That Night, Rahul Srivastava: A somewhat uneven story, this one tackles the question of identity politics and violence. It has the killing of a nun, mob fury and kids getting involved in all that. Reality meets fiction, but would our gatekeepers agree? 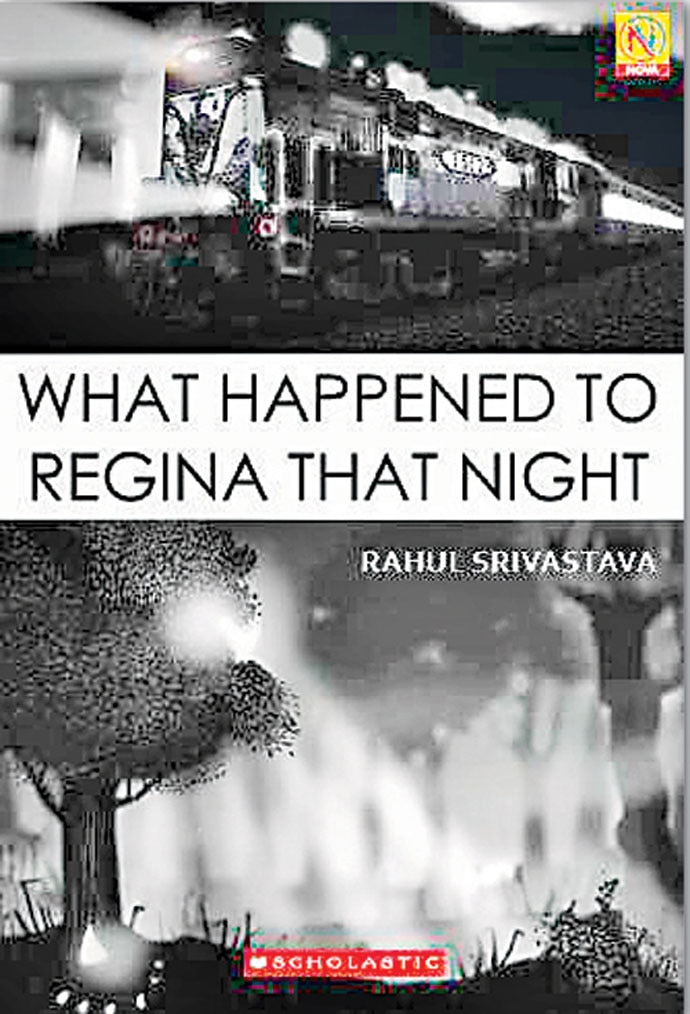 6. The Grasshopper's Run, Siddhartha Sarma: The easily accepted belief is that wars are not for kids, that kids suffer collateral damage in wars. So, what do you make of a book like this that tells the story of a young boy involved in an operation against Japanese soldiers in Nagaland, an operation that involves killing?

7. Queen of Ice, Devika Rangachari: This is the story of a princess who became a queen in Kashmir. But at what cost did she seek power? And when a woman shows ruthlessness, can she be someone that children read about? For some schools, the answer is no, even though this is an extremely well-researched historical fiction.

8. Battle for No. 19, Ranjit Lal: This book talks about communal riots and it also raises the often papered-over truth that educated, middle class families discriminate against girls. A bit too close to home for some?

9. Jobless Clueless Reckless, Revathi Suresh: Lying to go to parties, alcohol, swear words, teen pregnancies, difficult family lives - surely, that can't be appropriate reading for teens. It's not our culture, clamour the gatekeepers. Or is it?

10. Talking of Muskaan, Himanajali Sankar: Another book for young adults that talks about same-sex love, and not just that, it throws in suicide too along with a pinch of class politics. An example of how-not-to-get-in-to-schools. Thankfully, our writers are not bound by such modest desires. 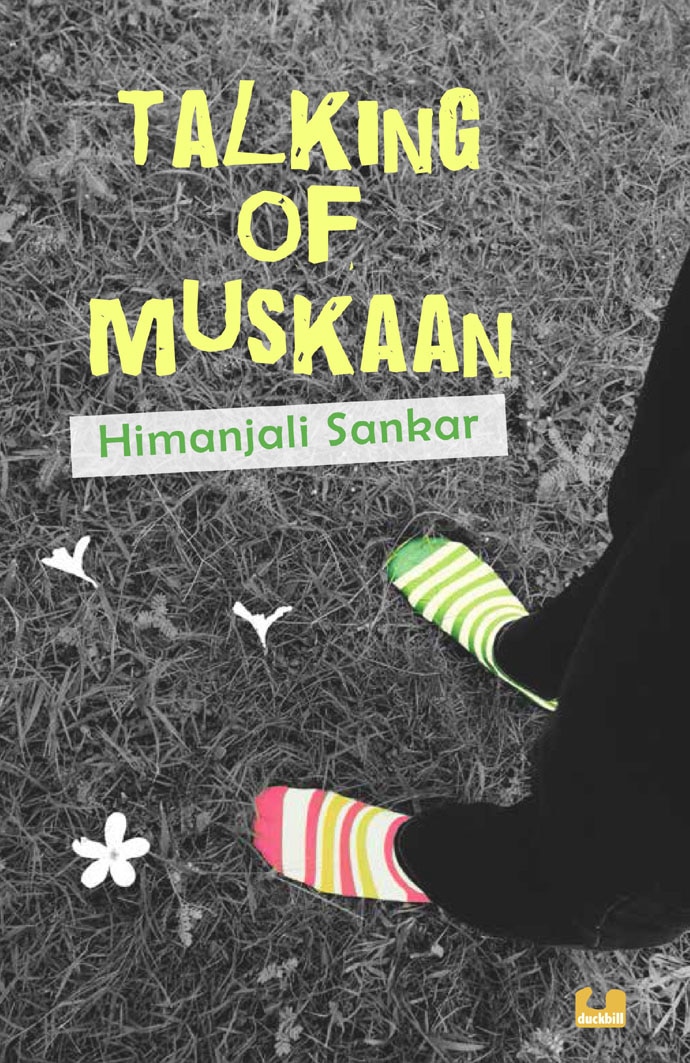 So, what kind of adult are you going to be this summer?

#War, #Untouchability, #Same sex, #Controversial books
The views and opinions expressed in this article are those of the authors and do not necessarily reflect the official policy or position of DailyO.in or the India Today Group. The writers are solely responsible for any claims arising out of the contents of this article.

She is a filmmaker and writer based in New Delhi and was part of the Jury for the Crossword Children’s Book Award 2014.