Why classics in literature stand the test of time

The function of literature is to act as the dominant note of the period in which it is born. Good literature is that treasure, which despite travelling the passage of time, not only remains relevant but also acquaints the reader with the past — with the way of the world as it was as well as with problems and the prevailing mood of the society. In his essay "On Literature Today", Van Wyk Brooks wrote, “The public has a right to expect from its poets and thinkers some light on the causes of our problems and the way to a better future.” Thus, it seems plausible to call great literature the “soul” of the society (at least for the reading one it is).

One of the key functions of literature is to enlighten the human mind. Good literature is essential food for the development of the mind and has remained a parameter to judge the richness of a country's literary supremacy. It opens the locked doors of human conscience and feeds the inner recesses of a person's soul.

In an essay titled "Science in Liberal Education", Bertrand Russell wrote: “From the point of view of training the mind, of giving that well-informed, impersonal outlook which constitutes culture in the good sense of this much-misused word, it seems to be generally held indisputable that a literary education is superior to one based on science.” Coming from a man of science, this is indeed surprising but truth it is. 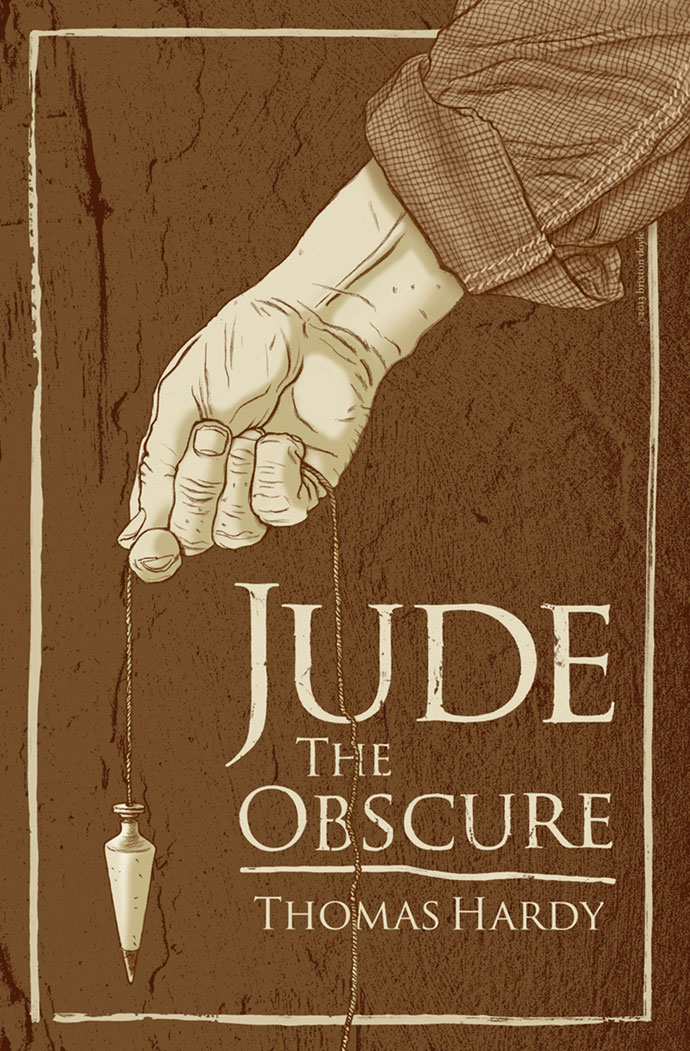 Who can ever run out of classics.

Every epoch has witnessed the emergence of the major writers who shaped the thinking and feeling of the society they lived in. Thus, the “sickening business” of writing — as many masters including DH Lawrence have called it — comes with a certain amount of responsibility. It is sad that today, in the times of propaganda, many a writer stays aloof from this responsibility. Rather, they become mouthpieces of political outfits they adore and try to convince their readers with their imposing ideas.

Great writers of the past had one thing in common: they shared the mood of their respective societies with utmost sincerity in their works. They took it upon themselves to highlight the flaws of the societies they lived in. They were all for truth, and truth alone. For this reason, their ideas never faded — they all wrote with a literary sensibility more inclined towards truth and were able to shape their contemporary reality.

Some of the ideas of these avant-garde writers never lost relevance because they were adopted by the later writers. We have a great example in one of the most famous theories of science: evolution of species. The possibility of evolution of species can be traced to the times of Aristotle, who had first arrived at this theory in his early writings in ancient Greece.

Though he had merely hinted at the theory, it only became popular when it was adopted by Charles Darwin. Although the ideas that Darwin postulated in On the Origin of Species were not new to the West, he is generally credited for shaping them into a definitive form. Darwin’s theory may have redounded the minds of the society then, but more recent studies have questioned his theory and found many arguments presented by him to be flawed. That's how the classic theory of evolution weathered the test of time, remained relevant and itself evolved with time.

Reading is not always easy either, especially reading wisely. One of the important aspects of a good book is its endeavour to persuade us towards the importance of an idea. That’s where classics win hands down against the contemporary books. For we know they have been the bestsellers of their time and have miraculously remained in vogue — that’s why they are classics of today. The chief reason why so many classics seem to speak so directly to us is that the writers who wrote them were consciously trying to reach out to readers like us with their profound ideas — those with which a multitude of readers could connect and will continue to do so.

Some books reveal so much to us about human nature; some come holding a world of knowledge waiting to be devoured. And it is so strange that sometimes fiction tells us more about life than the reality. One can learn so much about the female psyche from Thomas Hardy’s Jude the Obscure, which would take a whole lifetime to learn otherwise. Ernest Hemingway’s Old Man and the Sea is a celebration of human struggle against adversities — there’s a great lesson there as well. American dancer Isadora Duncan’s memoirs My Life can acquaint one with the perils of instant fame. Knut Hamsun's Hunger is for every would-be writer. Pick any book about the life of Vincent van Gogh and there is that bitter truth waiting for you that success is not imperative, it is will and hard work that matter in the end.

The most remarkable thing about classics is that they never lose their contemporary relevance. The style of writing of any period maybe ephemeral due to a variety of shifting influences and pressures but the message of the work remains perennial. That’s why Shakespeare is still so popular.

It must also be said that some classics commended upon students during their university education or at school are not always worthy of praise. They are considered classics because they were considered literary fashionplates of their heyday.

It is sad that in our country, classics hold little significance for the reading masses, barring English literature students. Ask any publisher or bookseller about the kind of demand they have in the market, and chances are you will get an answer in the negative. Some books continue to sell merely because they have been prescribed in schools and colleges. A general reader prefers contemporary books over classics, bereft of the latter’s eloquent persuasion and its promise of enlightenment.

The choice of books also has to do with how one has developed the reading habit. We are concerned here with the period when the reader starts reading serious books. Because one develops taste in books and intellectual excitement quite early in one’s life. One may wander here and there for a brief period, hoping to find books worth reading but one is bound to stick to one’s penchant for certain genres, and fondness for a particular kind of writing for prolonged periods. The reason being: reading, like writing, has a lot to do with individual experience and imagination, which can, of course, vary from person to person.

It is also true that what we read influences our thoughts and conscience greatly. Our writing, too, is somewhat a reaction to our reading. It is thus, reading good literature can not only help one discuss it with an air of connoisseurs but more importantly it can greatly help one cultivate an articulate intelligence. For life and literature are interrelated. The books we read reflect the shape of our experience. Similarly, our experience of life is also shaped by the books we read.