Why is Aamir Khan not called a 'superstar', but SRK and Salman are?

From his sensational debut in a Romeo and Juliet-style blockbuster in 1988 - Qayamat Se Qayamat Tak - to his latest as a male Haryanvi patriarch in 2016 - Dangal - Aamir Khan has undoubtedly been the most innovative, the most experimental and the most intellectual of all Khans.

One of Bollywood’s finest perfectionists ever, he is also one of the greatest actors to have graced the silver screen, thrilling the audiences with a wide range of performances, from a tapori in Rangeela (1995) to a rocky steady cop in Sarfarosh (1999) to an unlikely rural cricketing hero in Lagaan (2001) and even a simpleton alien in PK (2014).

So why has Aamir been the most under-rated of the three Khans? There is no doubt that in terms of press coverage, paparazzi and scrutiny, both Salman Khan and Shah Rukh Khan beat Aamir hands down.

In fact, Aamir declared just some time back, “No one calls me a superstar… A superstar is someone whom everyone loves and whose work everyone enjoys watching. I don’t see myself falling in that category.”

Interestingly, he said this while talking about his upcoming movie this year, titled Secret Superstar. How apt! Aamir is something like a secret superstar himself. Everyone knows he is a superstar but like an open secret, nobody says it aloud. 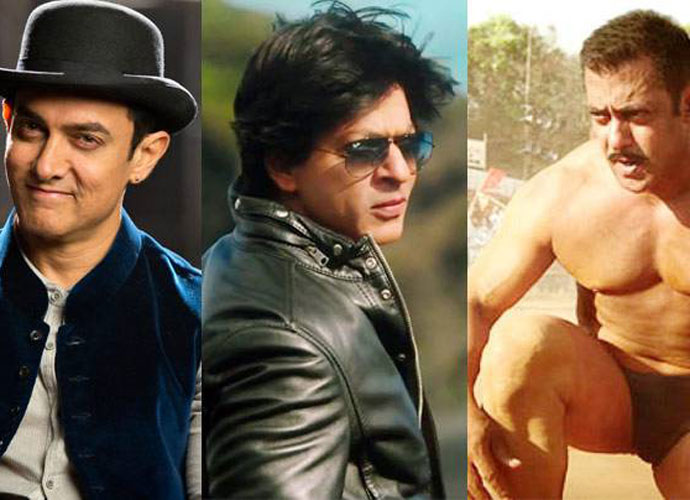 But it all has to do with image and all of us cling to a clichéd image even after the reality has totally changed around us. From the 1990s to the early 2000s, the other two Khans were indeed ahead in the box office race and popularity.

1989’s Maine Pyar Kiya was probably the biggest Bollywood event since Sholay (1975). Not only did it set the box office on fire, it also had girls all over India swooning for the latest romantic heartthrob of the nation, Salman Khan.

His very next movies got a fantastic opening and that’s something that has stayed with him till this very day. If that wasn’t enough, then Hum Aapke Hain Koun..! in 1994 actually went way past both Maine Pyar Kiya and Sholay at the box office. 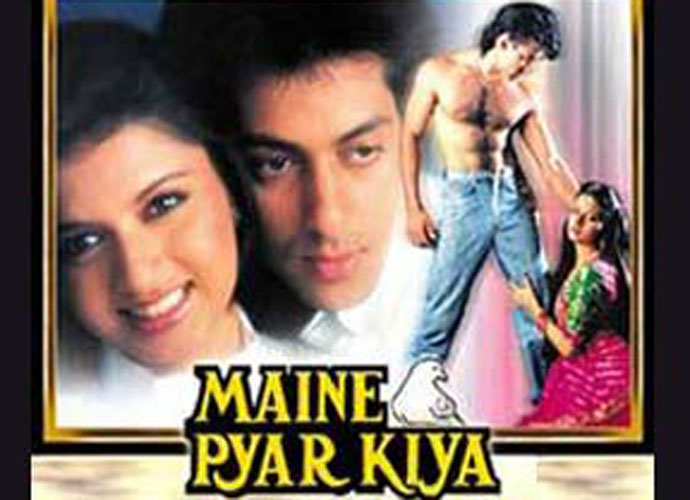 The legend of Bhai was born and that legend kept growing stronger even in the face of box office duds and really bad films that still went on to become superhits.

He proved to be the King of Romance and the favourite of the then top Bollywood directors like Yash Chopra, Rakesh Roshan and Subhash Ghai. The likes of Aditya Chopra and Karan Johar chose to debut with him.

SRK probably peaked in 2007 when he came out with Chak De! India which had no romance, no SRK heroine and yet was a blockbuster. But since then, he’s been in a free fall and his 2008-16 period has been a pale imitation of his 1992-2007 one. 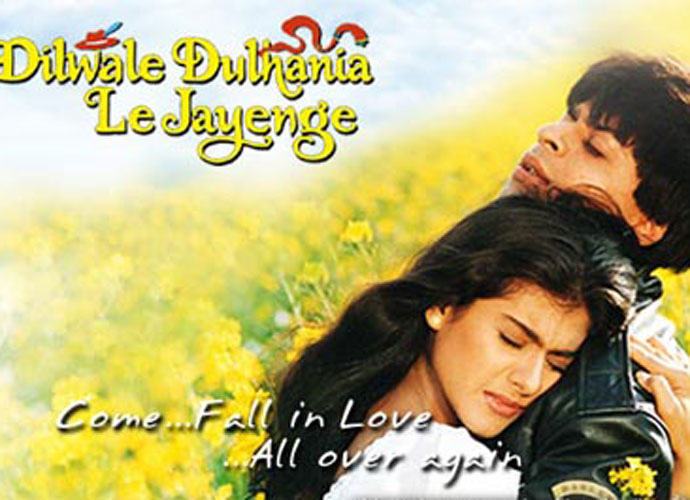 He is down and the future doesn’t look good.

Bhai also entered a bad patch during that period. In 2007, Salaam-e-Ishq: A Tribute To Love and Partner weren’t Bhai-sized hits while Marigold: An Adventure in India was a flop. 2008 also saw the lacklustre God Tussi Great Ho and Heroes, along with the flop Yuvvraaj.

While 2009 saw the superhit Wanted, it was followed by the duds of Main Aurr Mrs Khanna and London Dreams along with the debacle Veer. Bhai looked finished but he re-invented himself with Dabangg in 2010.

But here’s the thing. While Salman was already the one with the most limited acting abilities, at least he would try to experiment even though he failed at it. But in the 2010s Bhai plays only one role.

The Super Alpha Male. That’s it. He has become totally one-dimensional.

Aamir’s golden age began from 2006-08. Bhai had the all-time blockbuster HAHK and SRK had the record breaking (in terms of years at the iconic Maratha Mandir) Dilwale Dulhania Le Jayenge. Aamir had many hits but no all-time ones.

Then in 2008, Aamir got his first all-time blockbuster in the form of Ghajini. In fact, PK did something really unique by creating the worldwide $100 million club for Bollywood. Think of that!

No superstar in the history of Bollywood has had such a run. We might as well declare this Aamir Khan Era. From 2008 to 2017 (save a few months when Chennai Express held the record), Aamir has always held the title of the all-time blockbuster.

In fact, even before Ghajini, Aamir had the hat-trick of Rang De Basanti, Fanaa and Taare Zameen Par from 2006-07. Aamir now clearly leads the Khans in terms of all-time blockbusters. Aamir-Salman-SRK = 4-1-1.

Let’s look at it another way. This is the list of clubs that Aamir has created…

To put that in perspective, here are the creators of similar clubs in the past…

What if Dangal becomes his record fifth all-time blockbuster?

What if Dangal creates the Rs 350 Crore Club?

What if it even creates the Rs 400 Crore Club?

Will you still continue to deny that Aamir is Bollywood’s undisputed reigning superstar?

If you did, then it would be a travesty indeed!

#SRK, #Salman Khan, #Aamir Khan, #Dangal
The views and opinions expressed in this article are those of the authors and do not necessarily reflect the official policy or position of DailyO.in or the India Today Group. The writers are solely responsible for any claims arising out of the contents of this article.