In the labyrinths of Old Delhi, she finds tales that still hold her in awe. She says she looks for them in different nooks and crannies; in those crumbling buildings that once reverberated with mushairas. That the place, the people of Delhi 6, give meaning to her life and provide her characters a silhouette. That’s where she gets her qissas from — that’s where all the characters in her stories come alive.

An alternate world where magic and realism co-exist in perfect harmony.

India’s first woman Dastango, Fouzia, who prefers not to use her last name, is all set to do a biographical take on actor Meena Kumari’s life. "This is something that has been on my mind for a long time. It will not be a usual Bollywood fare, but an attempt to unravel the different layers of the actor’s life, both personal and professional."

Besides that, she will also bring to stage, through Dastangoi, stories on mental health. Written by playwright Danish Iqbal, Fouzia says the piece will be also about acceptance. "It might seem like a small thing, but the fact that people with mental disorders admit that something is wrong, is the first step towards recovery. I will talk about society. How even family members don’t want to acknowledge the disease of the sufferer."

The 40-year-old, who has been a Dastango since 2006, quit her full-time job as a lecturer at State Council of Educational Research and Training in Delhi, to immerse herself in the art form, recollects wearing a burqa while returning late after rehearsals. 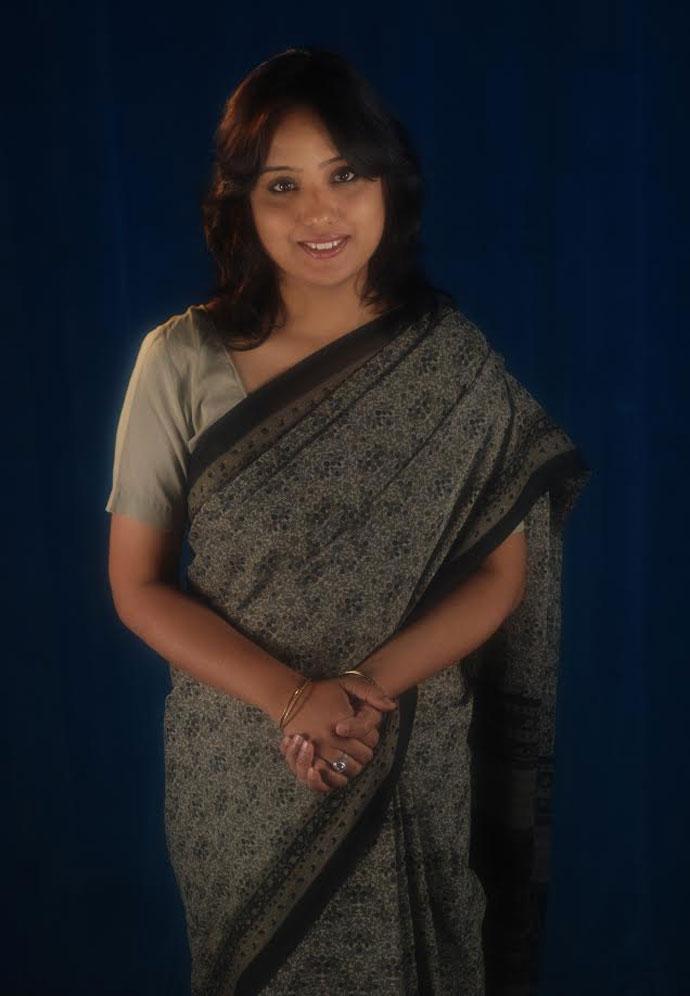 40-year-old Fouzia, who has been a Dastango since 2006, quit her full-time job as a lecturer to immerse herself in the art form.

"How do I explain the uncomfortable feeling that grips a woman when men in her locality strain their necks on seeing her walk home, long after the sun has set?"

The dastango, who completed her Masters in Education and Planning from Jamia Millia Islamia University in New Delhi, supported herself by taking tuitions, given her father was a scooter mechanic. She she always wanted to pursue a degree in Mass Communication from that university. "But something always held me back. May be the fact that the cream of the country studied at that department. My English is not very good, you see."

And how did she find her space among men in this art form?

"It was not easy. It never is. But faith is a something that keeps me going. No, I am not satisfied by being labeled as the first female dastango. There is more to me than that."

Insisting that it is high time that we stop feeling "ashamed" about Indian languages and accents, Fouzia elaborates, "I have observed it closely — youngsters being apologetic of their own roots. Sometimes, even lying about their home addresses. Is it not tragic? It is easy to just talk about preserving culture and language. That cannot be done just by organising some annual conferences. What we need is a real education that instills pride in who we are, as a people. Why should I feel small for my Old Delhi accent?" She asks.

Speaking on the sidelines of the recently-concluded Kumaon Literary Festival in Uttrakhand, Fouzia says it is essential to expose oral storytelling traditions to the youth.

"By this, I do not mean one takes a purist approach. Contemporary themes can be brought forth in a traditional format. I perform at many so-called elite schools in the country. Do you think the kids there understand Urdu? It’s the expressions, the magic of live, the connect that makes them come to me once the mic falls silent."

#Storytelling, #Urdu, #Dastangoi
The views and opinions expressed in this article are those of the authors and do not necessarily reflect the official policy or position of DailyO.in or the India Today Group. The writers are solely responsible for any claims arising out of the contents of this article.

The writer is journalist with India Today.