Remembering Farooq Sheikh and his contribution to Indian cinema

When Farooq Sheikh died of a cardiac arrest in December 2013, the Hindi film industry suffered a great loss indeed. There have not been many actors like him. Simple, natural and born to act. A sophisticated artist who would make any role that he played appear real and convincing.

He would have turned 70 on March 25, 2018. On this occasion, it would be interesting to look back at his career.

Although he made his debut as the young, rebellious Sikandar in MS Sathyu’s well-known Partition film Garm Hawa in 1974, it was in 1979 that he was cast as a leading man in Noorie, which was produced by Yash Chopra and directed by Manmohan Krishna, a noted character actor of the 1960s and 1970s. 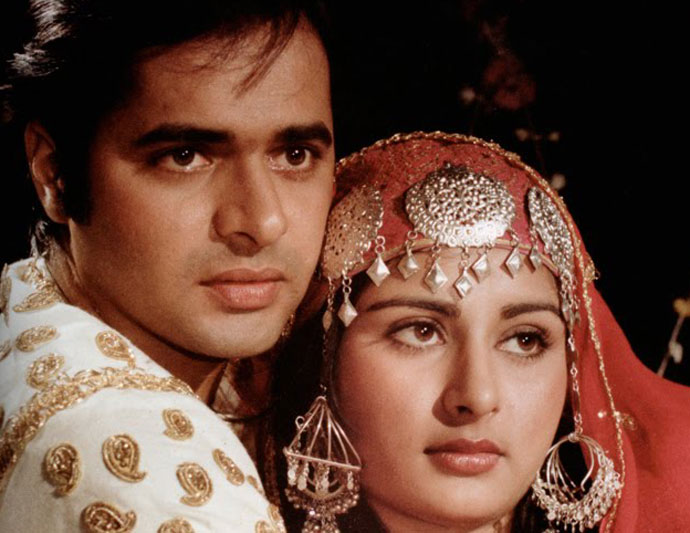 This was the time of the “angry young man” in Hindi cinema where a film like Noorie was not likely to be easily accepted at the box office. Yet, the innocence and vulnerability of the characters portrayed by Sheikh and the young Poonam Dhiilon (her first film as a leading lady), along with the lilting songs, pulled the crowds to the halls and Farooq Sheikh captured their hearts.

The music was by Khayyam and was like a healing touch, full of romance and melody. In the midst of the masala films with noisy songs and restless scripts, Noorie became a big hit. Farooq Sheikh had the unique strength of underplaying his roles, quite like the great Sanjeev Kumar. Both had a strong theatre background and believed in intelligent acting.

The 1980s, especially the first half of the decade, also had a large number of films that can be called “formula-based”, including Himmatwala ,Tohfa and Mawaali, with “Jumping Jack” Jeetu (Jeetendra) exhibiting his dancing skills to the hilt. Melody had taken a back seat and the music of most films was not worth giving a thought to. Big B’s films like Naseeb, Coolie, Kaalia and Shahenshah were also a part of ‘80s cinema. The films that Farooq chose to work in during these years brought him onto the scene as a face that stood out for he seemed extremely natural, just like one of us.

In 1981, he came before the audiences as Nawab Sultan in Muzaffar Ali’s masterpiece Umrao Jaan. The young Nawaab is in love with Umrao Jaan’s beauty and her poetry. However, due to family pressure, he marries another girl and leaves Umrao heartbroken. The negative shade in this Nawab’s character was something that Sheikh dealt with easily in his performance. An effortless performance in a heroine-dominated film by the soft-spoken, gentle and classy actor, who, I believe, was always underestimated. 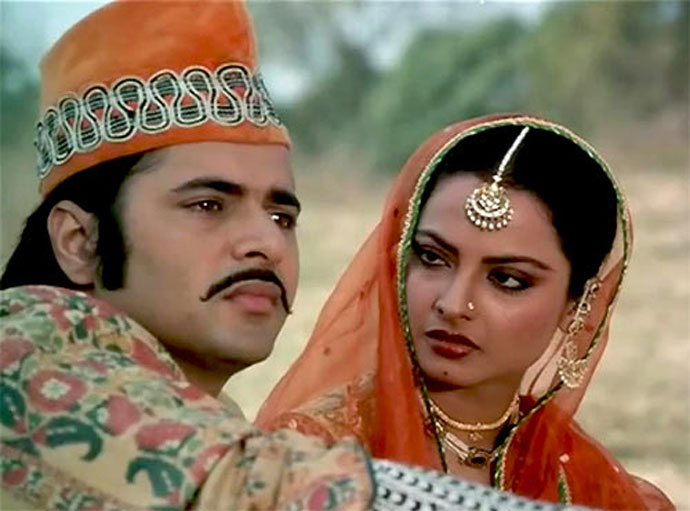 Also, in 1981, we saw Farooq Sheikh as Siddharth in Sai Paranjpye’s golden jubilee hit Chashme Baddoor, which beautifully depicts the lives of three friends who live in a rented accommodation in South Delhi. An out-and-out fun film, it brought on screen the fine sense of humour that Sheikh had as a person. His comic timing and his way of saying funny things without even smiling added greatly to his performance in this film.

In 1982 came the film Bazaar directed by Sagar Sarhadi, which saw Sheikh as the poor Hyderabadi boy Sajju in love with Shabnam, a poor girl played by a very young and charming Supriya Pathak. With his natural and spontaneous acting, Sheikh brought alive this helpless character who suffers while Shakir Khan, a middle-aged man from the Gulf, is all set to buy Shabnam as his bride. Both Sheikh and Pathak moved audiences greatly with their vulnerability and innocence in this film that also boasted of fine actors like Smita Patil, and Naseeruddin Shah. We hear Sheikh’s impeccable Urdu in Umrao Jaan. In Bazaar, we hear him speak endearingly in the Hyderabadi style.

The power of Sheikh’s art lay in his artlessness. In the films that he did with Deepti Naval, we see a warmth and simplicity we will always cherish. Whether it is Chasme Baddoor or the serious film Saath Saath, Rang Birangi or Kissi se na Kehna, they are just wonderful together.

In Katha, which was based on the tortoise and hare story, Sheikh plays a character with negative shades, an upstart who can talk his way sweetly into anyone’s heart or mind. He played this role so well that audiences loved him despite his being a cheat in the film! A flirtatious cheat at that! 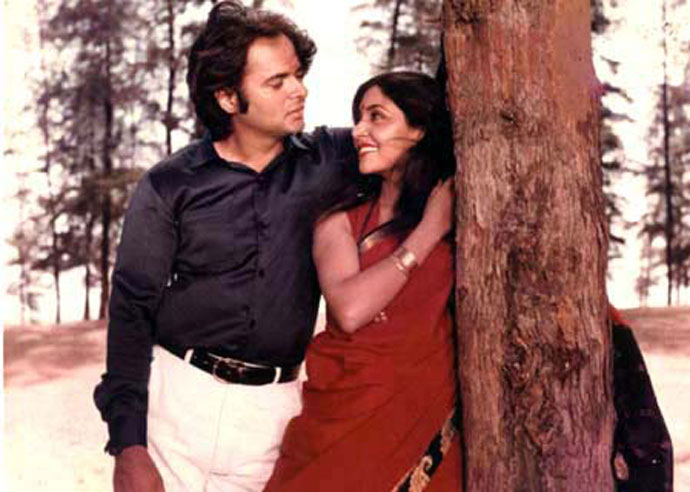 As far as television is concerned, the Star Plus serial titled Kashmeer (2003) comes to mind. It had a brilliant performance by Farooq Sheikh, who plays Professor Bansi Lal Kachroo. His show Jeena Issi ka Naam Hai on Zee TV, too, will be remembered.

Farooq was an avid reader and deeply interested in Urdu poetry. I had the good fortune of meeting him in Dehra Dun while he was shooting for the serial Kashmeer in the year 2002. Along with other journalists, I would often go to the beautiful bungalow in the Dun’s Dalanwala area that was being portrayed as a house in Kashmir.

We would talk to Sheikh during the breaks and it was then that I got to know of his love for Urdu poetry. His boyish charm never faded. Even in his last film Club 60, where he played the role of a 60-plus man, Sheikh exuded the same warmth for which he was well-known.

For his deep understanding of his roles, for his effortlessness as an artist, for his innocent and handsome face, for his disarming smile and for being one of us, Farooq Sheikh will always be remembered. A true actor and a gentleman!