[Book excerpt] Abdul Qadir Bedil was considered a Sufi saint by many.

The great Persian poet Abdul Qadir Bedil was born in India in 1644 AD during the reign of Emperor Shah Jahan, and died in 1720 AD when the Mughal empire was faltering under Emperor Mohammad Shah. Popularly known as Bedil Dehlvi, he was a highly respected Afghani poet. He was born to an Uzbeki family from Turkestan that moved to India in the early seventeenth century.

Mughal empire was faltering under Emperor Mohammad Shah. He was born to an Uzbeki family from Turkestan that moved to India in the early seventeenth century.

He was considered a Sufi saint by many, since he believed the world was in eternal, constant motion. His tomb or mazaar is near Pragati Maidan, well-kept and known as Bagh-e-Bedil. 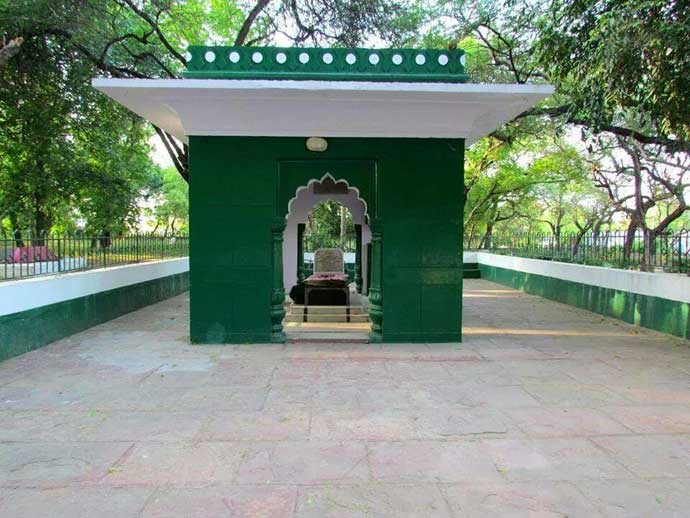 In 2015, PM Modi's gift for President of Tajikistan was a miniature of Poet Bedil's tomb at Bagh-e-Bedil. PC: Rana Safvi

Nayab Muttawalli, whose family has been the caretaker of the place for at least 600 years, told me about the story of the controversy around the name of the place. He says this building was built eighty years ago by a Nizam of Hyderabad, and spruced up in 2006 for the visit of Emomali Rahmanov, the then-president of Tajikistan.

The original tomb is said to have been near a haveli by the river Yamuna, but his body was taken back to Kabul.

Dr Abdul Ghani corroborates this in the book Life and Works of Abdul Qadir Bedil, which draws its history from an admirer of Bedil from his times, a man called Bindaban Das "Khushgo". He writes:

"[Bedil] was down with typhoid fever towards the end of Muharram 1133 AH (Nov 1720). After four or five days the fever disappeared, and, thinking that he had recovered, Bedil took a bath on the 2nd of Safar 1133 AH (December 3, 1720). On Wednesday the 3rd of Safar there was a relapse of fever, which remained for the whole of the night. Nawab Ghairat Khan Bahadur ... was with him for the whole of the night. Sometimes Bedil swooned, and then came to himself. When he regained senses, he would burst into laughter involuntarily. The hopes of recovery waned at last, and at dawn the condition changed horribly. It was Thursday, 4th Safar 1133 AH (December 5, 1720) when six gharis had passed after sunrise, the Bedil's soul winged its way to Heaven. His sacred remains were buried in the courtyard of his house, on the bank of the river Jamna, at the place specified by himself." 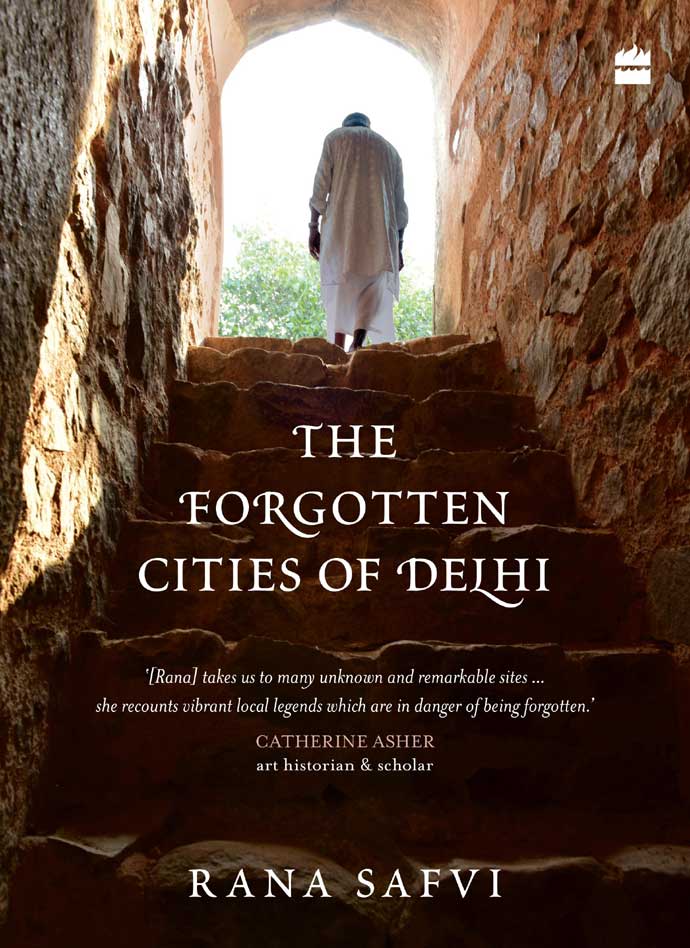 Khushgo is said to have written the chronogram for the tomb:

I have no idea where this tombstone is.

(Excerpted with permission from HarperCollins India.)

Also read: How, led by Mughals, Hindus and Muslims together fought the war of 1857

Post your comment
#Bagh-e-bedil, #Heritage, #Delhi, #Bedil dehlvi
The views and opinions expressed in this article are those of the authors and do not necessarily reflect the official policy or position of DailyO.in or the India Today Group. The writers are solely responsible for any claims arising out of the contents of this article.