The kettle and the tea-pot: How conventional 'khada hai' cinema finds Netflix ‘obscene’

In a world of pretend-freedom, be a self-proclaimed moral police, thought a bunch of people as they were Netflixing and chilling in their living rooms. And wham — we have a law suit against Netflix, Amazon Prime, et al.

If the tyranny of the Hindi film industry and television, down to decades of forced sanskaarification, ritualistic mardism, and the systematic Bharatiya Nari-fying of Indian women was not enough, looks like our only alternative — video on demand services — are also under siege.

As per an India Times report, on Wednesday, November 14, a Delhi-based NGO, Justice for Rights, filed a petition with the Delhi High Court pleading for the removal of vulgar and sexually explicit content from online platforms like Netflix and Amazon Prime Video, among others. A bench of Chief Justice Rajendra Menon and Justice V. Kameswar Rao listed the matter for further hearing on February 8, 2019. 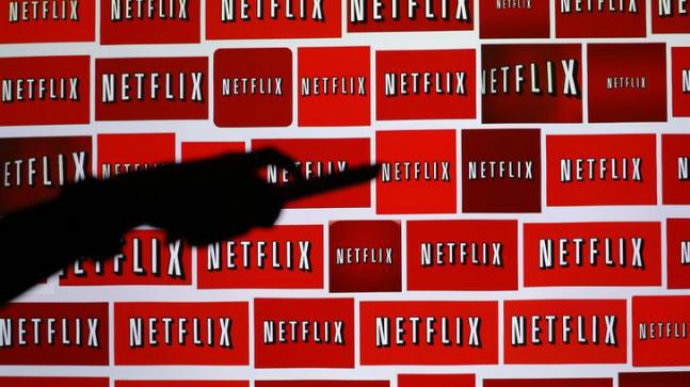 Advocate Harpreet S. Hora, on behalf of the NGO, said that such online platforms — under the garb of self-censorship — “offered vulgar, sexually explicit, pornographic, profane, virulent, religiously forbidden and morally unethical contents in order to attract more subscribers and generate profit.” Naturally then, a law or set guidelines should be put in place to regulate the content.

That this childish move coincided with Children’s Day is but a coincidence.

At this moment, if you’re resting your heavy head on your palm and thinking how irony just died, it came back to life like Mihir Virani, but who now looks like Anurag Basu of Kasautii Zindagii Kay due to a plastic surgery, you are right.

The Sarkaileo khatiya-brigade of Hindi content is ‘khadaa hai, khadaa hai’ in unison to bring down the axe on the ones who represent freedom of expression. The very industry that thrives on regressive saas-bahu sagas and blatant objectification of women, sexism, patriarchy, gender and religious bias, now finds the ‘uncensored’ content available on these platforms to be ‘inappropriate!’

To be fair, we knew this was coming.

Ever since Netflix, Amazon Prime and other such OTT platforms entered the Indian market, Bollywood and the Indian television scene have been gasping for air.

After all, what do you do when you’re not allowed to show a character smoking on screen without a statutory warning destroying the frame?

When you’re asked to cut out sex scenes and move the story along by using visuals of a flower molesting another flower, lightning randomly striking, or the sea swelling up and lashing out (so sexy) on the shore?

You first try to adopt clever innuendos, slyly scattered here and there, for the dirty-minded to catch, and the naive to overlook. As has been the case with Indian cinema all this while.

What do you think the second ‘pyaar’ in “Pyaar hua ikrar hua hai, pyaar se phir kyun darta hai dil” stands for, if not a pre-Tinder way of saying ‘nuff with the chatting, now invite me over for coffee?

I am not even going into the latter, more open Tip tip barsa paanis, or the more recent Aulad degi kya proposal we presented in front of Suraiyya, in Thugs Of Hindostan.

So then, what does one do when a bunch of conglomerates step in and usurp your innuendo-dom?

Wage a war, what else!

Self-censorship is a direct blow to India’s Censor Board Of Film Certification (CBFC), screen's God almighty with scissors in hand, and its many sects. In saying ‘every content is available at your disposal, choose what you want to watch’, Netflix and Amazon have shifted the power into the hands of the consumer, which was earlier carefully controlled.

The good news, however, is that the Prasoon Joshi-led CBFC has had nothing to do with this complaint.

And then, going by the Indian judicial system’s avant-garde stand on several matters in the recent past, we hope this one is snipped-off right away.