It featured Karan Johar, Ashutosh Gowarikar, Urmila Matondkar and Akshay Anandd - none of whom was a celebrity at the time.

“Indradhanush was the Stranger Things of our times”, tweeted well-known film critic Sukanya Verma recently, referring to the hugely popular American show and the iconic Indian show on Doordarshan that aired in 1989.

Many Doordarshan shows from the era remain etched in people’s memory. They recall fondly Hum Log; Buniyaad; Yeh Jo Hai Zindagi; Ramayana; Mahabharat and a couple of others. All these ran for a minimum of one year. YJHZ also had the advantage of having a mini-celebrity Swaroop Sampat (now Rawal) in the lead role. Indradhanush had no celebs and it ran for just 13 episodes (it did feature Karan Johar, Ashutosh Gowarikar, Urmila Matondkar and Akshay Anandd - all of whom went on to become big names later on, but they weren’t famous those days). Yet 27 years later it remains fresh in people’s memory. Ever since it became available on YouTube a few months back there has been a steadily increasing viewership for the show.

So, what were the special ingredients that have preserved it in people’s memories so well for so long? I think I can answer that question – having had the privilege and the pleasure to write that show.

Those were the days

Some things just fall into place when the time is right. Indradhanush was about four kids assembling a computer with great difficulty and then discovering that it is now a unique entity which also functions as a time machine.

And time was a crucial element in the show taking shape – time as in that particular time span of the late '80s. Computers had just begun to make their appearance in the government offices, propelled by the revolutionary vision of Rajiv Gandhi. Though personal computers were already being used in the US just a handful of Indian companies and even fewer household owned computers at that time. Remember Sanjeev Kumar (Trishul, 1978) as the aging patriarch asking his son who has just returned from the US, "Yeh computer computer kya laga rakha hai?"

Needless to say, there was great curiosity about them, especially among teenagers and pre-teens. PCs were the future that would replace tedious paper work and take India into the 21St century (a constant refrain in every speech made by Rajiv Gandhi), but most of us had not seen a real computer. And it seemed that operating a computer needed both magical technical abilities and an intimate knowledge of rocket science.

The sense of mystery, magic and the futuristic feel associated with computers was the ideal ingredients to create an SF series. Aanand Mahendroo (who had already made the hugely successful Idhar Udhar) realised the potential of this topic and jumped in bravely. But he struggled for a long time to find a writer who understood TV as well as science fiction – until a chance meeting brought us together.

We started work on Indradhanush, but soon I realised that Mahendroo knew nothing about science fiction.

Now, SF is not like a soap opera (which anyone could make so long as you knew where to keep the camera). If the director doesn’t understand the SF genre, he can’t visualise the script correctly. This is due to its unique nature. One of the tenets of SF is that a scientific event/principle/theory must play a significant part in the story.

That’s why unlike other genres (soap, comedy, thriller, detective story, et al), SF requires a basic understanding of both storytelling techniques and science if not technology. If the writer and director are not adept enough at these two, the movie/TV show can fall flat. If they are, the viewer can learn a few things about science from an SF movie or TV show while being engrossed in a gripping tale. 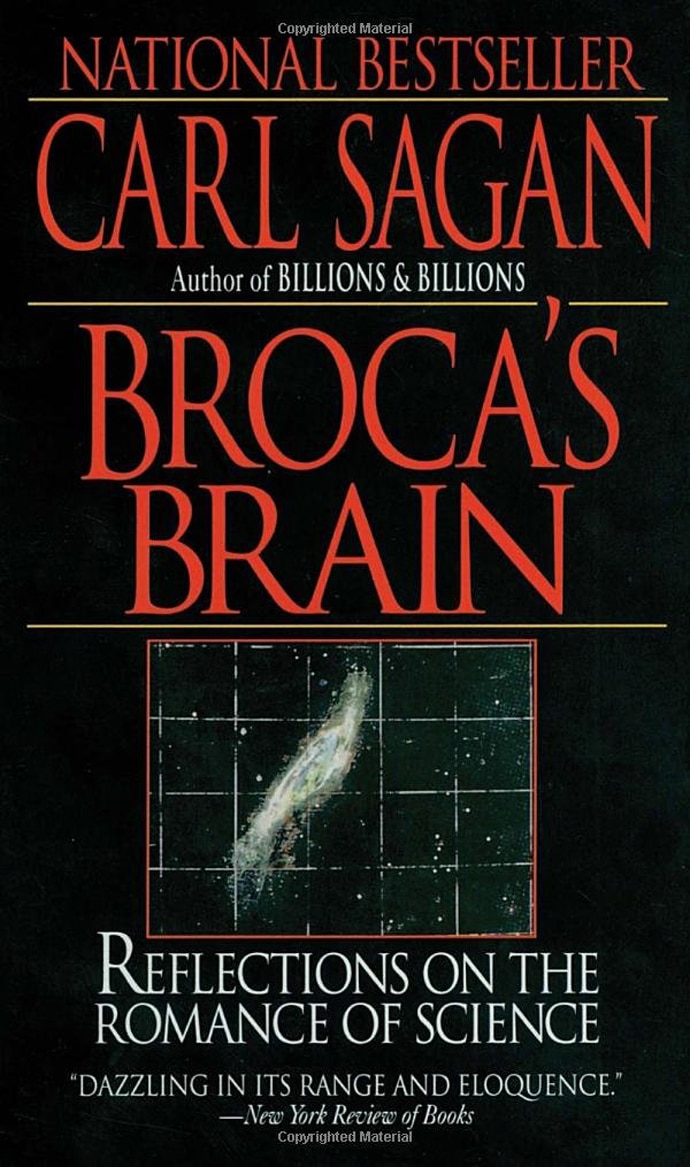 So taking charge, I told Mahendroo that he needed to educate himself in SF ASAP. He was pragmatic enough to accept my advice and I gave him a list of movies to watch and books to read, both fiction and non-fiction. Movies like 2001; A Space Odyssey, Blade Runner, Fantastic Voyage, Inner Space and Close Encounters of the Third Kind are virtually text books of SF movie-making. Books like Profiles of the future by Arthur C Clarke, Broca’s Brain by Carl Sagan and several non-fiction books by Isaac Asimov can give the reader a scientific outlook on the universe and on existence and these were some of the material that I suggested to him.

To his credit, he tracked down most of them (this wasn’t as easy as it sounds. Remember - these were the pre-internet days) and devoured them with a hunger that I have yet to see in another director. I have a feeling that he even delayed the shoot for the show by a couple of months so that he could be sure of himself when he went on the sets. I suppose SF fascinated him as much as it did me. In the end, Indradhanush ended up not only drawing extensively from astronomy and physics but we actually explained cloning in the simplest possible manner at a time when not too many people had heard of it. Two episodes of the show were actually devoted to the ethical dilemmas likely to arise out of human cloning while actually being hugely entertaining.

This was in stark contrast to what happened when I wrote an SF show for Kajol years later. But that’s another story – to be told the next time.

#Doordarshan, #Sci-Fi, #Indradhanush
The views and opinions expressed in this article are those of the authors and do not necessarily reflect the official policy or position of DailyO.in or the India Today Group. The writers are solely responsible for any claims arising out of the contents of this article.

Wander by nature, addicted to books and cinema. Screenwriter and director by profession. Proud contributor to iconic shows like Dekh Bhai Dekh and Neenv.