The Adonis Struggler: Three reasons why Sidharth Malhotra's career is yet to take off

And nepotism is not one of the reasons.

When you learn a new recipe from YouTube and it doesn’t turn out as good as you thought, you have no one to blame. You had all the ingredients, you didn’t get confused between tablespoon and teaspoon — yet, the result is not desirable.

This is the case with 10-film-old Sidharth Malhotra.

He was made following the recipe of total success — good looks, boy-next-door appeal, Karan Johar as his launching godfather, no less.

But the dish tanked.

What is to blame?

Unlike our culinary experiments, in this case, we know what. 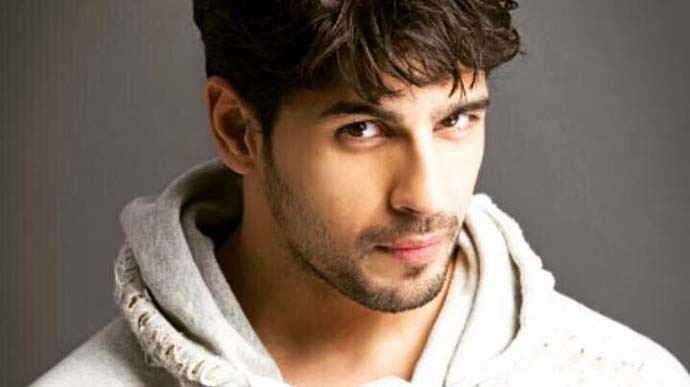 Because he is lost somewhere else. He’s not thinking about any other girl. But he’s taking time.

This is at least the vibe Sidharth's face exudes. Unsure. Unsteady. And, on top of it, unhurried.

Or at least that’s what his career trajectory so far suggests.

He took time to find his calling. He started with modelling, then moved to direction — he was assistant director on My Name is Khan — and then, to acting. So he exudes that indecisive vibe and we are sure the directors received it too. Jabariya Jodi? Like, seriously? What did you think when you heard the name of this film? The film just sounds like a flop. There's lots to a name and we could understand this. We don’t know why industry insiders like Sidharth don’t understand it.

And, films aside, apart from Karan Johar, there’s no worthwhile director Sidharth has worked with. It seems he’s in a hard battle with Sushant Singh Rajput to decide who could be more mediocre in their next movie. 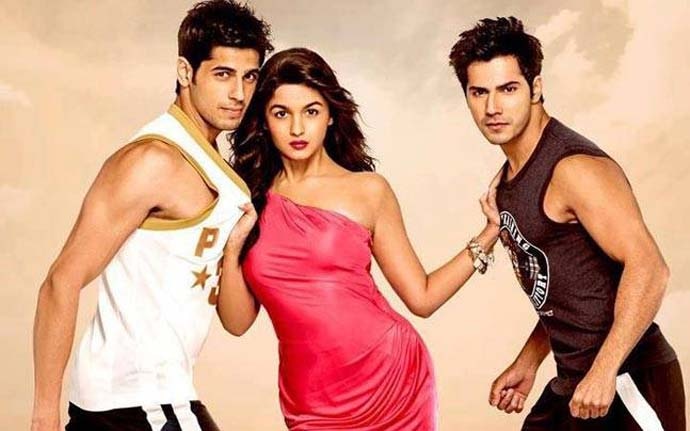 Third Wheel: Will Sidharth ever be able to get into the driving seat? (Photo: India Today)

For everything else, we can blame nepotism — but not for Sidharth Malhotra’s case.

He was given a fair platform along with Varun Dhawan and Alia Bhatt — both, some say, products of nepotism. But both of them moved much ahead in their respective careers. Both of them managed to find their own departments, their own x-factors where they can offer something extra, something special, something sparkling.

But Sidharth is clearly yet to even discover that something extra he can bring to the table.

A string of flops — Ek Villain, Brothers, Baar Baar Dekho, A Gentleman, Ittefaq, etc. — placed the actor in a phase of distress. Jabariya Jodi most likely won't help him out. But there's always light at the end of the tunnel. Akshay Kumar too flopped for a considerable period of time. But then, the Khiladi found his calling.

We hope Sidharth also resurrects his career with his upcoming portrayal of Kargil hero Captain Vikram Batra in Shershaah. Karan Johar will be producing the movie.

But before that, we have to put up with another potential flop titled Marjaavaan.