Done ranting about Kabir Singh? Watch Noblemen, a movie which shows bullying, one of the earliest signs of toxic masculinity

Toxic masculinity can be seen in young boys in the form of bullying, and Noblemen’s gritty portrayal of child bullies is an eye-opener.

The stupendous success of Kabir Singh and writer-director Sandeep Reddy Vanga’s defence of the titular hero’s flaws have made toxic masculinity a much-discussed subject. But it was Noblemen, a little-seen, independent film that handled it best. Produced by Yoodlee Films and directed by Vandana Kataria, the adolescent drama offers a gritty look at bullying and the troubling repercussions of it. The film’s impact is all the more disturbing thanks to the compelling performances by Ali Haji and Muhammad Ali Mir who play the victim and key perpetrator, respectively.

Set in a boarding school in Mussoorie, the film by Kataria — an erstwhile production designer whose credits include Detective Byomkesh Bakshy! — separates the cool gang from the nerds. Led by Arjun (Ali Mir) the cool are aggressive, the nerds, with Shay (Haji) as the central character, are sensitive. The drama begins when Shay bags the coveted part of Bassanio in Merchant of Venice much to the annoyance of his senior, Baadal (Shaan Grover), who wants it only to impress the new girl (Musaan Jaferi) in the predominantly boys’ school. 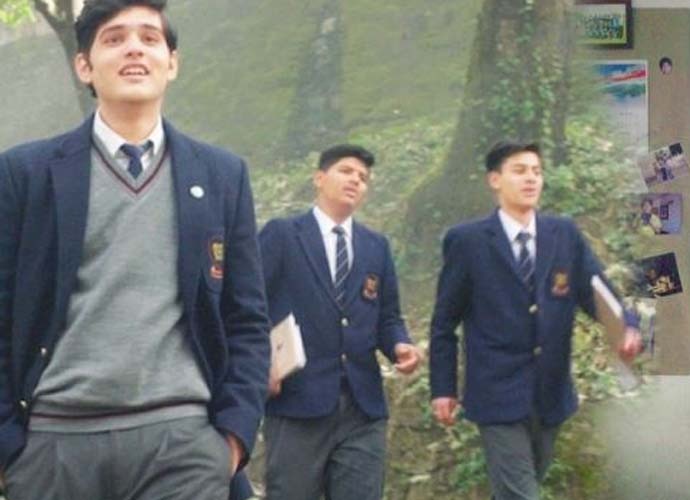 Baadal seeks the help of Arjun, the popular football team captain, and the most feared in school, to get Shay to let go of the role. The junior though refuses to budge. In Shay, Arjun has finally found a rival with resilience. Arjun’s tactics to break Shay are not for the fainthearted. The more Shay fights back, the more he is made to suffer. When Shay reluctantly shares his woes with his drama teacher (Kunal Kapoor), things fall apart. Kataria looks at how bullying in school is one of the earliest signs of toxic masculinity. She also hints at the root of the malady — Arjun has a domineering, hard-to-please father while Baadal uses his father’s acting credentials to be an entitled brat.

Under relentless attack, Shay soon finds his principles tested and begins to lose sight of right and wrong. What are the limits of endurance? When push comes to shove, should morality even be considered? Noblemen’s knockout blow towards the end is foreseeable for those familiar with Shakespeare’s work, yet it is still rewarding. Kataria’s first film is a powerful tale about friendship, intimidation, violence and betrayal. It deserves your attention as much as Kabir Singh has. Wait for it to come on a digital platform soon.

Also Read: Baby, love hurts: Bollywood's romance with violence against women has been its most enduring affair