After a seven-month revamp, the Connaught Place landmark is set to reopen on November 26.

Some days ago, I was a part of a discussion chaired by television commentator Advaita Kala at the India Foundation on the soft power of Indian cuisines, and why it hadn’t got its due globally.

It made me wonder whether we, as a society, have given our rich culinary traditions the pride of place it deserves. We have so much to offer — at so many different levels of the hierarchy of taste — that I think sometimes, we ourselves are overwhelmed by what we have on our plate. 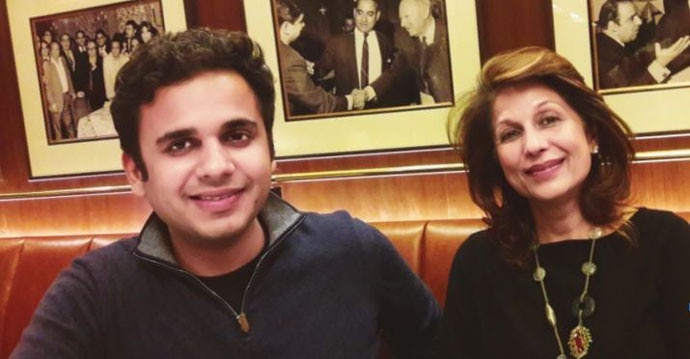 And the world hasn’t even scratched the surface, although the most discerning dining-out market, London — thanks to a new crop of restaurants such as Asma Khan’s Darjeeling Express, Karam Sethi’s Gymkhana, and Shamil Thakrar’s Dishoom — has started getting the drift of our country’s gastronomic diversity beyond chicken tikka masala and pork vindaloo. This builds on the exposure going back to the late 1990s and early 2000s with the advent of trailblazing chefs such as Vineet Bhatia, Sriram Ayalur, Vivek Singh and Atul Kochhar, and the restaurateur sisters Camellia and Namrata Panjabi.

The other day, I was at the Kwality restaurant in Connaught Place, which, after a refurbishment exercise that lasted for seven months, is ready to re-open on November 26, in a contemporary avatar oozing classical New York chic.

Kwality has been around since 1940, set up by the late Pishori Lal Lamba and Iqbal Ghei, when Connaught Place used to be the hang-out of the British Raj elite and American GIs barracked for action in what was then called the CBI (ChinaBurma-India) sector. 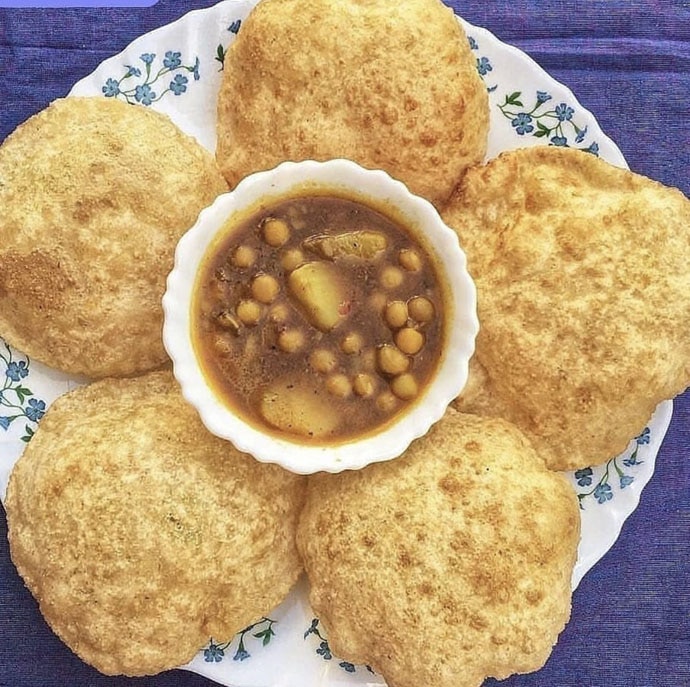 If the restaurant was known before Independence as the place to get hand-cranked ice-cream and burgers, it established itself in my parents’ generation — with PL Lamba’s son, Sunil Lamba, at the helm — as the go-to destination for the iconic bhatura, bloated like a festive balloon, with smooth-as-silk pindi chana, Anglo-Bengali delicacies such as tomato fish, and exotic desserts such as the Sicilian cassata and tutti-frutti ice-cream.

You can take this journey through time on the walls of the new-look Kwality, which is studded with archival photographs of New Delhi before the megalopolis lost its innocence, sourced from the Mahattas, another Connaught Place institution.

When one talks about the soft power of Indian gastronomy, you cannot ignore institutions such as Kwality — the very fact that it has been around since 1940 is by itself the biggest award that it can ever get: the people’s trust award. The restaurant has also been showcasing the evolution of cosmopolitan Indian Cuisine — a process that’s been given a push by Sunil Lamba’s younger son Divij, who, incidentally, was a Hillary Clinton staffer during her days as US Senator when he was studying at Yale. 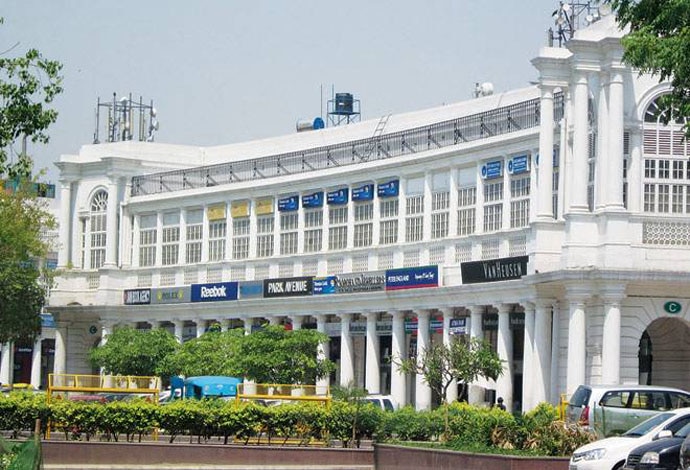 Kwality has been around since 1940, when Connaught Place was the hang-out of the British Raj elite and American GIs. (Photo: Reuters)

You cannot pin down Kwality’s signature dishes to one geographical region — a sign of the eclectic taste buds of the Indian elite — so you have the egg yolk-washed Kashmiri chicken kebab (nothing Kashmiri about this post-partition Pandara Road restaurant dish) vying for your attention with the plump Chicken a la Kiev (a meal for two, though I wish there was a little more potato mash), or the succulent seekh kebabs and the un-putdownable tandoori chicken with Lakhnavi fish musallam and the juicy chicken ‘chops’ (an Anglo-Indian heritage, and perfect accompaniments to high tea).

For the world visiting the country at this time of the year, Kwality is the first introduction to cosmopolitan Indian Cuisine. And that is just one avatar of India’s culinary soft power.