Write on: Letters to young writers

Blame it on Rilke. When the German-language poet answered a fan letter in 1902, he kickstarted a mini-genre of books that, all this time later, shows no sign of flagging. The ten letters that Rainer Maria Rilke wrote to Franz Kappus, the aspiring versifier, were posthumously published in 1929 under the title of Letters to a Young Poet. Containing ardent, high-minded advice on solitude, looking inwards and living a creative life, the slim volume has earned many admirers - not to mention translations - over the years.

(There are also ingenious variations: one single letter that Virginia Woolf wrote was published as A Letter to a Young Poet, and a collection of Tagore's letters to his niece was titled Letters From a Young Poet.)

The latest addition to this crowded shelf is Letters to a Young Writer, by Colum McCann. Befittingly, he's not just an accomplished author, but also been teaching for two decades, and currently on the MFA faculty at the City University of New York's Hunter College. As such, one expects him to tackle head-on one of the burning questions of the day: Can writing be taught?

McCann quotes Rilke, to begin with: "Nobody can advise you and help you, nobody. There is only one way. Go into yourself." That doesn't sound like a very promising way to start. He self-deprecatingly admits that in the giving of advice, he's "failed miserably"; as for an MFA programme, it "might allow you to write, but it will not teach you." 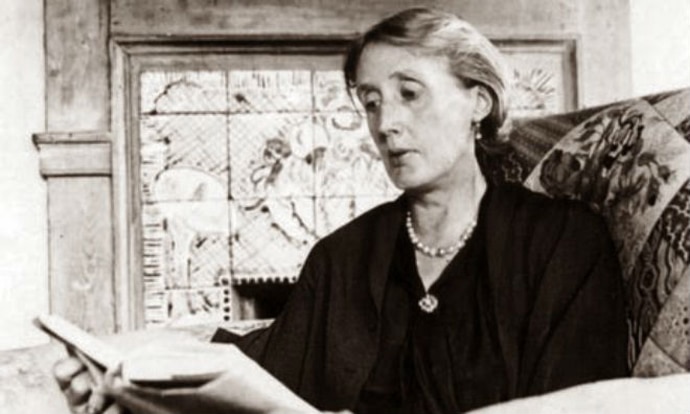 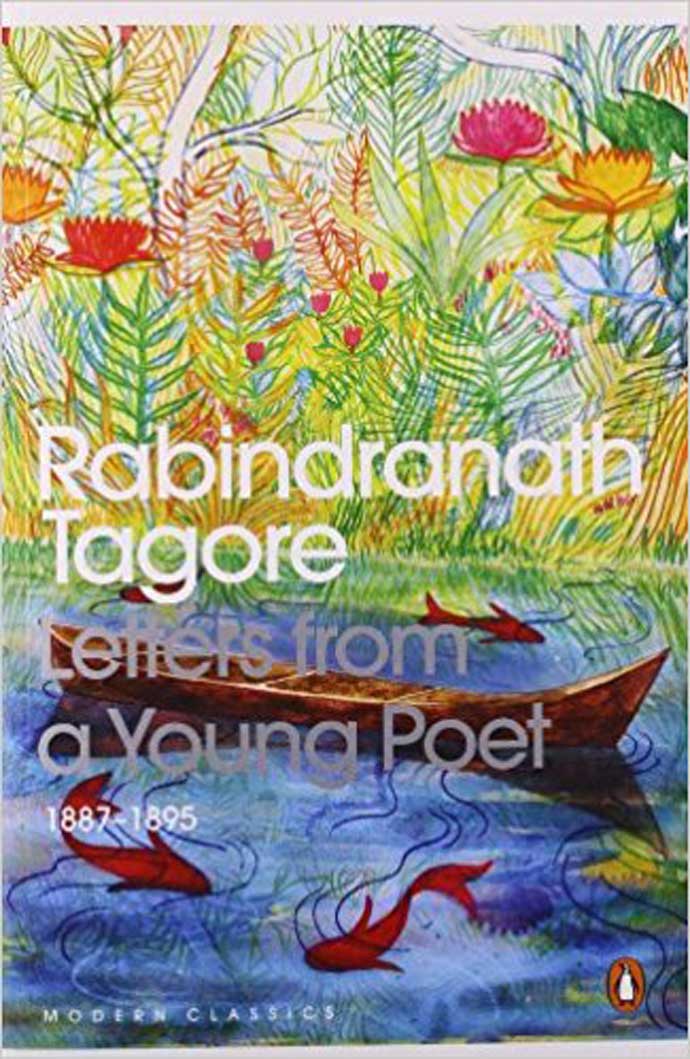 There are also ingenious variations: one single letter that Virginia Woolf (top) wrote was published as A Letter to a Young Poet, and a collection of Tagore's letters to his niece was titled Letters From a Young Poet.

But then, he quickly adds, "Allowing is the best form of teaching anyway." Which reminds one of Kurt Vonnegut's acerbic advice when ending a stint at the Iowa Writers' Workshop way back in 1967: "I now make to my successor at Iowa a gift of the one rule that seemed to work for me: Leave real writers alone."McCann's book is primarily a series of well-written and sometimes inspiring exhortations: "Step outside of your skin. Risk yourself"; "Writing is the freedom to articulate yourself against power".

There's much less advice on the craft than one would have liked but there are certainly nuggets worth heeding. One of them is to pay attention to the words themselves, something too often ignored in the haste to tell a story. "Put your faith in language - character will follow and plot, too, will eventually emerge," he tells us. And again: "Stories are not about plot, they are about language and rhythm and music and style." Indeed.

The importance of reading ("Adventurously. Promiscuously. Unfailingly.") is rightly upheld, and there's also a nice little tip of the hat to those behind the scenes: "An editor is a person who knows what the limelight is and has chosen to shadow it. Acknowledge that shadow."

It's perfectly fine for such letters, to those of any vocation, to contain explorations and encouragement, but when you come down to the nitty-gritty, it's in the craft and not the art that instruction is possible. For a good example of how to create art out of the craft of writing, look at the guidelines in Mario Vargas Llosa's own Letters to a Young Novelist, translated by Natasha Wimmer in 2002.

The unpacking of fictional structures, the assessment of novelistic treatment of time and space, and the portrayals of reality that can be conveyed in words are captured here in an eloquent and magisterial manner.

Llosa's emphasis is on "the framework that sustains the fictions that dazzle us as harmonious and living entities". To call them guidelines is to sell them short; they have the appearance of condensed and elegant verities.

Llosa emphasises that "it is the sum of these tiny details that decides the excellence or lack of merit of a work of art", and they endow a story with "colour, drama, subtlety, beauty, and suggestive power". It's because of such alchemical craftsmanship that the reader "feels that he is not reading but rather living a fiction that, for a while at least and as far as he is concerned, supplants life." Something worth aiming for.

What matters in the end is for the writer to persevere, to keep on keeping on. To develop this essential skill, it's McCann who vouchsafes a crucial bit of advice.

"When writing on a computer," he says, "try to make sure you have a way to guillotine the Internet." He goes further: "Best of all have no Internet whatsoever." No one ever said a writer's life was easy.