From Aamir Khan in Secret Superstar to Rajkummar Rao in Omerta, there so much to look forward to! 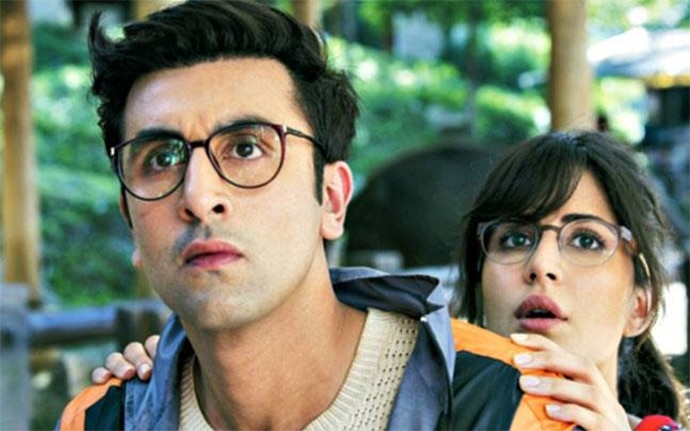 Ranbir Kapoor and Anurag Basu’s much, much-delayed production looks like it is finally ready for release. With over 20 songs, special effects and a globe-trotting adventure with his former bae (Katrina Kaif), the actor has a lot invested in his sole release of the year. He will be hoping for Barfi!-like success, but it’s a tall order given the buzz around innumerable production delays. 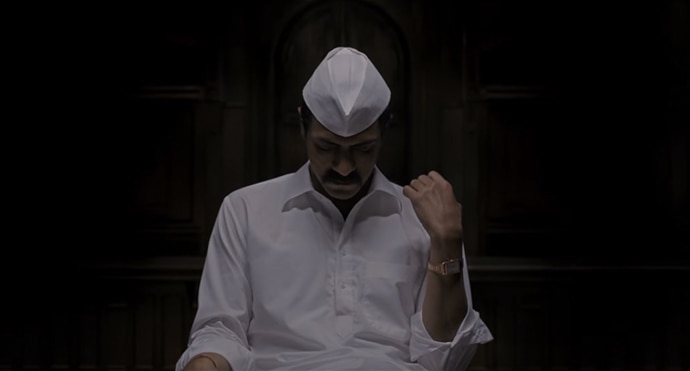 Any film that Pahlaj Nihalani and his sanskari cohort don’t want you to see automatically qualifies in our list of must-see films in the second half of 2017. But that’s not reason enough. Alankrita Shrivastava’s second feature has been gaining traction on the international festival circuit, picking up a host prizes on the way. Last count was 10. No wonder Ekta Kapoor has stepped on board to ensure that this  female ensemble drama gets into cinemas. 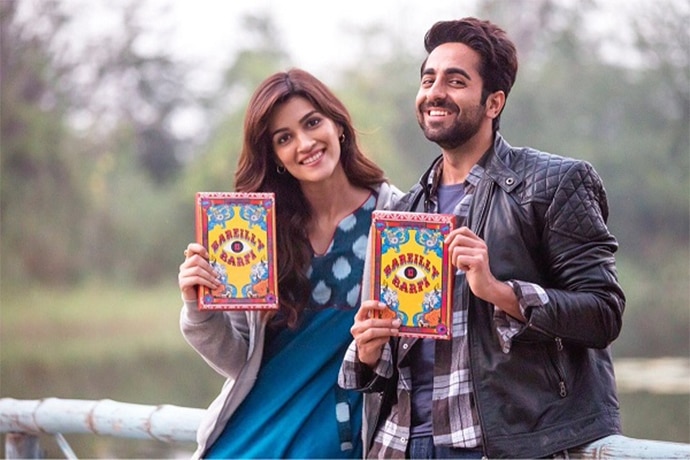 Ashwini Iyer Tiwary’s first film, Nil Battey Sannata, about a fraught relationship between a determined single parent and her stubborn adolescent daughter was one of the more memorable films of 2015. For her second, Tiwary directs a romantic comedy starring Ayushmann Khurrana as a printing press owner, Rajkummar Rao as an author and Kriti Sanon as a girl grappling with traditions. Could be another small town-set wonder with strong characters and message. 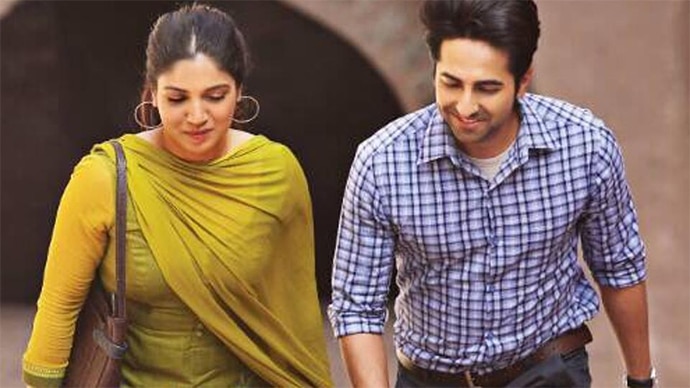 Ayushmann Khurrana, the leading man, calls it the “antithesis of Vicky Donor”. After being a prolific sperm donor in Vicky Donor, he now plays a man suffering from erectile dysfunction. A remake of the 2012 Tamil hit, Kalyana Samayal Saadham, the film sees Khurrana team up with his Dum Laga Ke Haisha co-star Bhumi Pednekar. Already making headlines for the heated war of words between writer-editor Apurva Asrani and lead actress Kangana Ranaut over writing credits, Simran has coloured us curious because its teaser trailer reminds us of Ranaut from the good old days of Queen. Hopefully the story and screenplay will explain the feud over creative license. If her National Award-winning performance in Dangal is anything to go by, Zaira Wasim’s second collaboration with Aamir Khan Productions should make for a promising watch. Directed by Khan’s former manager Advait Chandan, the film is about a Muslim teenager who aspires to be a singer-musician much to her family’s chagrin. Also featuring Aamir Khan dressed in rather questionable attire, the Diwali release date shows confidence on Khan’s part in the newcomer director’s work. 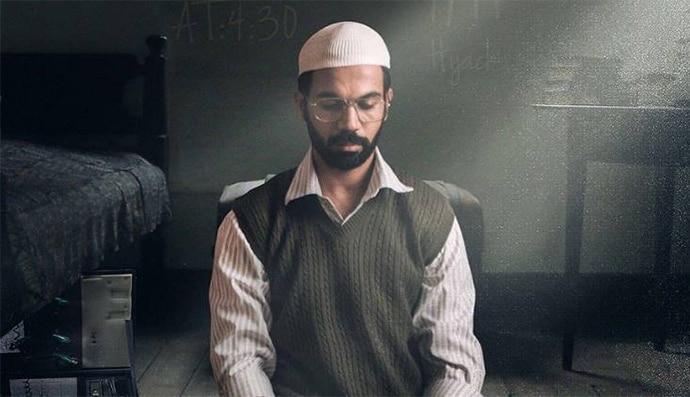 Hansal Mehta makes his second appearance in the list – after Simran – this time around for teaming up with his muse Rajkummar Rao for a project about the terrorist Omar Sheikh, currently imprisoned for the murder of US journalist Daniel Pearl. We’re hoping for another powerful personality-driven drama like Shahid. The first one was a riot, a surprise hit, with filmmaker Mrighdeep Singh Lamba creating one of the most vivid characters in Bholi Punjaban (Richa Chadha). The quartet is back for another set of misadventures. The December release date shows that producers have a lot of faith in the sequel.

But obvious candidates: When Harry Met Sejal in which Shah Rukh Khan and Anushka Sharma come together for (yet another) Imtiaz Ali holiday romance; Toilet - Ek Prem Katha in which Akshay Kumar advocates for government’s Swachh Bharat Abhiyan; Padmavati aka Sanjay Leela Bhansali’s most troubled production yet; and Tiger Zinda Hai in which Salman Khan sticks to his money-spinning action hero ways.

#Omerta, #Daddy, #Jagga jasoos, #Lipstick under my burkha
The views and opinions expressed in this article are those of the authors and do not necessarily reflect the official policy or position of DailyO.in or the India Today Group. The writers are solely responsible for any claims arising out of the contents of this article.