When I interviewed American writer George Saunders earlier this year, I read his then-unreleased novel Lincoln in the Bardo (which won the Man Booker Prize last month), of course. But I also took a deep dive into his backlist, about half of which I had read previously. One of the stories that I re-visited was "Sea Oak", part of the 2000 collection Pastoralia, originally published in The New Yorker in 1998.

It is the story of Bernadette, a mousy, mild-mannered working-class woman in her sixties, who returns from the dead as a zombie with telekinetic powers. She lives with her apathetic, mealy-mouthed nieces Min and Jade, and her sympathetic, but unambitious slacker nephew Cole, who ekes out a meagre living by working as a stripper at the cringe-worthily named Joysticks. The titular "Sea Oak" is the unsafe, dirt-cheap neighbourhood they all live in, where "there's no sea, and no oak, just a hundred subsidised apartments and a rear view of FedEx". Bernie returns from the dead with a single minded-mission to improve the family's standard of living (and in the process, getting a taste of the life she always wanted but never attained in her lifetime). 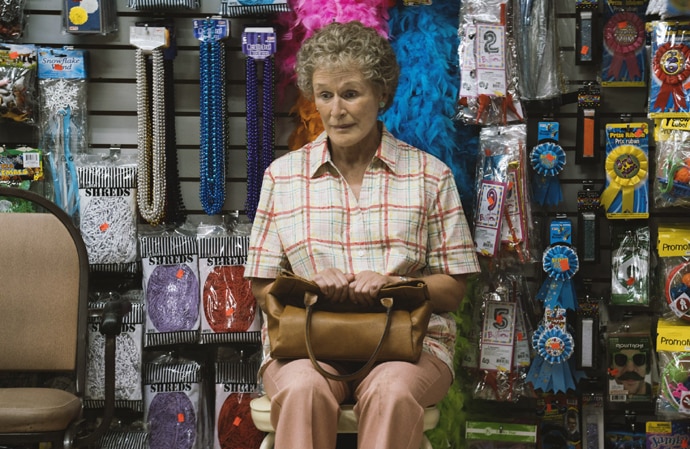 Last week, Amazon Prime debuted the TV adaptation of "Sea Oak", starring the delightful Glenn Close as Bernie, with Jack Quaid playing Cole. The show changes a few details from the story, but it is striking just how much of the characteristic Saunders black humour they have retained. Which is not surprising, considering that Saunders is an executive producer on the show, and seems to have worked quite closely with director Hiro Murai (Atlanta), especially in the way the TV show tweaks details of the character’s lives.

TV shows in the streaming era - and this is particularly true for the last two-three years - are becoming more and more literary. And it’s not just George Martin writing episodes of Game of Thrones and being on-board with season-wide story arcs. Who would have thought five years ago that Margaret Atwood would dominate an year of high-quality television? And yet, 2017 has given us exactly that. Hulu’s adaptation of The Handmaid’s Tale won plaudits and high ratings everywhere. It is important to remember that Atwood co-wrote every single episode, paying special attention to those areas where the show gave a modern spin on a plot element from the novel. She even appeared in a cameo in the first episode. Alias Grace, another Atwood adaptation, premiered on Netflix last week. Once again, Atwood was closely associated with the show, working with creator Sarah Polley and making another cameo. With The Man in the High Castle and Electric Dreams, the late Philip K Dick also had a gala year on streaming services.

The presence of literary A-listers - and network executives betting on ambitious literary material - has emboldened TV writers. When you look at the screenplays of a show like Mindhunter (also a lit-adaptation, based on the memoirs of former FBI agent John Douglas), you realise just how far television writing has come along in the past decade. I mean, in the very first episode you have this line, uttered un-ironically at a bar, no less: “What do you think about Durkheim's labelling theory on deviancy?” A pioneering French sociologist is now part of "Netflix-and-chill" culture.

Earlier this year, the revival of Twin Peaks also signalled that literary writing - as well as the odd cheeky lit-reference - was now par for the course. David Lynch’s own character in the show, Gordon Cole, is seen in his office with a largish portrait of Franz Kafka in the background. The new season was littered with the kind of dense, allusive storylines that you associate literary classics with. The first season of True Detective, surely inspired by 90s Twin Peaks, featured a character (Rust Cohle) who sounded like a conversation between drunk Kierkegaard and sober Schopenhauer, who said stuff like - “We are things that labour under the illusion of having a self; an accretion of sensory, experience and feeling, programmed with total assurance that we are each somebody, when in fact everybody is nobody.” Indeed, The Critique published an entire series of articles on the philosophical themes of the show - yes, Schopenhauer and Nietzsche were regularly invoked.

Gerald’s Game, one of Stephen King’s campier novels, was recently adapted into a Netflix film and even there, the rise of television-as-a-literary-genre is apparent. The more populist elements of King’s writing are noticeably toned down and the mystical plot points are played up (of course, the presence of Twin Peaks legend Carel Struycken aka The Giant, helps). 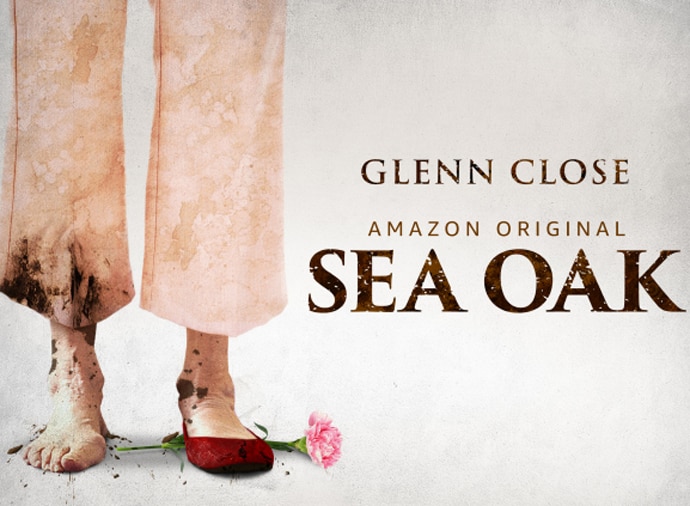 When I look at anthology shows like Joe Swanberg’s Easy and, to a lesser extent, Room 101, it seems to me that the writing is taking definite cues from modern-day short story tropes, sometimes even aspiring for the kind of lingering disorientation that high-quality literary fiction leaves you with. This is why I was not surprised when during the pilot of Sea Oak, a classic Saunders monologue was retained as is, delivered superbly by Max Casella, best-known for his role as Benny Fazio in The Sopranos (another pioneer in our TV-as-literary-fiction genre). Here’s Casella’s character Freddie explaining his version of "the American dream" to his girlfriend’s grown-up children, two of whom are unemployed and the third who strips for a living.

When you see a monologue like that, written by one of the best writers on the planet, you suddenly feel a lot less guilty about all the books you haven’t had time to finish.

Also read: How the smell of old books recalls memories of youth and a lesson in ageing gracefully

#Literature, #Amazon Prime Video, #George Saunders, #Sea Oak
The views and opinions expressed in this article are those of the authors and do not necessarily reflect the official policy or position of DailyO.in or the India Today Group. The writers are solely responsible for any claims arising out of the contents of this article.