What Gandhi's reading list can tell you about India's last Mahatma

His work was a harvest of his readings.

Mahatma Gandhi is so overwhelming a figure that he cannot be contained in a single image nor can he be defined in one single term. Yet there are images and ideas we associate with Gandhi from what we have seen, heard or read about him. For instance, there are many black-and-white videos showing Gandhi walking briskly with his followers, or there is that popular picture which is seen on currency notes or found hanging on walls of offices. We remember him spinning the charkha. There is another in which Gandhi's left eye is fixed on the lens of a microscope. But the image that does not immediately appear in our mind is that of Gandhi reading or writing. Gandhi's image as a political leader-and -social reformer is so predominant that other facets of his persona get overshadowed.

We, of course, know of a few books that he read and which shaped his life — John Ruskin's Unto This Last, Leo Tolstoy's The Kingdom of God is within You, Henry David Thoreau's Civil Disobedience, The Holy Bible and The Bhagavad Gita. Similarly, some of Gandhi's written works remain popular, to the extent that they can now easily be called modern classics. His autobiography and Hind Swaraj are two examples. But the Mahatma's reading list is a strange assortment of literature of diverse kinds, just as his tryst with the pen is more fascinating than what we usually think. Whether one chooses to praise or criticise Gandhi, knowing the sources of his knowledge would certainly help one understand his ways better. A Plea For Vegetarianism opened a new world to Gandhi.

Gandhi's library is diverse and exhaustive; and his engagement with books decades-long. While a student in London, he faced significant difficulties in following a vegetarian diet. Preparing to become a legal apprentice and advocating the cause of vegetarians, Gandhi read and promoted Henry Salt's A Plea for Vegetarianism. Salt's book opened a new world altogether for him, for, it was through this book that he got introduced to Thoreau whose contribution to Gandhian notion of civil disobedience is paramount. But it would interest us to know that if Gandhi was promoting vegetarianism using one book, his friend(s) were dissuading him using another; the book was Jeremy Bentham's A Theory of Utility. His reading of the latter perhaps led him to look for the former. In London, Gandhi read another book whose impact may not be conspicuous but can certainly be inferred.

Anna Kingsford and Edward Maitland's Perfect Way or the Finding of Christ introduced him to the Trappists who might have influenced Gandhi in more than one way. Known for their loyalty to St Benedict, their monkish discipline and practice of austerity, the Trappists were equally industrious and enterprising. Gandhi had met them in South Africa; and much as his Ashram owed to Tolstoy, his emphasis on self-sustenance might have to do with the Trappists.

With travels and continental shifts came great discoveries of knowledge. It is well known that in South Africa Gandhi learnt his keenest of lessons. It was here that he read Ruskin's book and pledged to "change his life in accordance with the ideals of the book". The world of knowledge that opened up for Gandhi was populated with science, theology, law, literature, history, philosophy and sociology. He read books while in and out of jail, and on some occasions through friends. He read Homer, Francis Bacon, Thomas Carlyle, the Italian revolutionary Giuseppe Mazzini, Max Muller, Patanjali's The Yogasutra, among others. The mysteries of religions unravelled themselves before Gandhi as he waded through one book into another.

Abdulla Sohravorthy's Sayings of Mahomed, Sadi Sheikh's The way of Zoraster and Max Arthur Macauliffe's The Sikh Religion, Its Gurus, Sacred Writings and Authors offered glimpses of Islam, Zoroastrianism and Sikhism respectively. Shaddharshana Samuchchaya Granth by Haribhadra Suri, which Gandhi considered a scholarly work and read repeatedly, helped him understand Buddhism and Vedanta. While in South Africa Gandhi is supposed to have read close to eighty books on Christianity alone. Equally important to him was William M Salter's Ethical Religion which he not only read but translated and paraphrased in Indian Opinion. 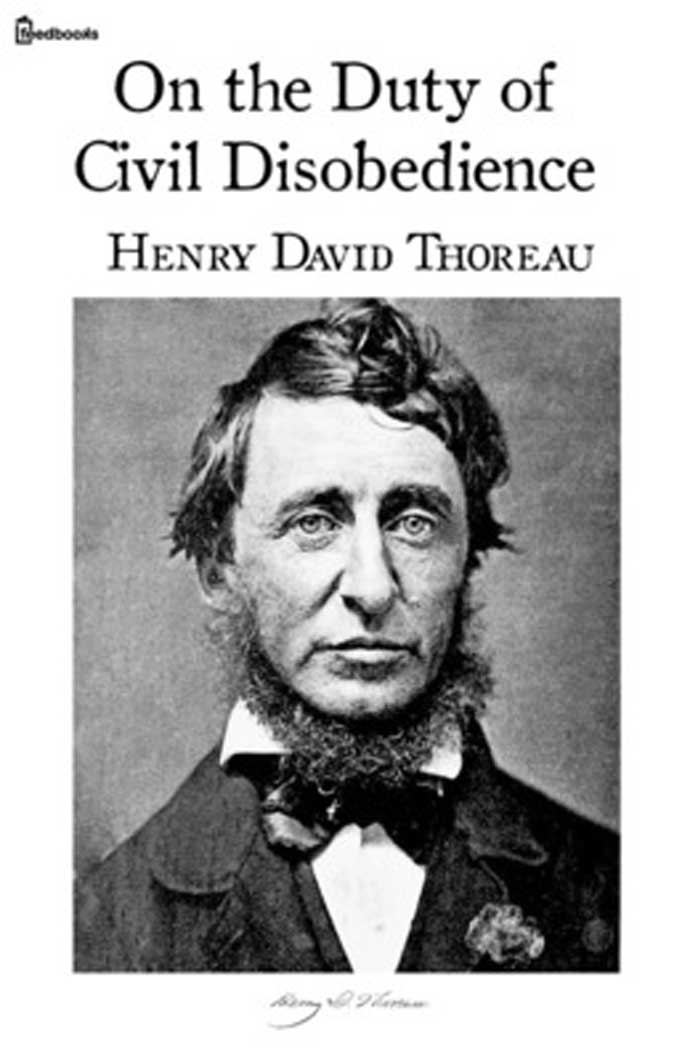 Reading for him also was a way of being self-reliant and preparing for tough situations in everyday life; for instance consider his reading of childbirth and obstretrics to aid Kasturba when she was to deliver their son Devdas! Some of his other readings are bound to arouse curiosity and laughter in us; these include a guide entitled How to Launder, and Finger Impresssions written by a police officer named Henry. His African experienced sharpened his literary acumen and the period that followed witnessed Gandhi producing some of his significant works — two of which are Hind Swaraj and Indian Opinion.

If South Africa marked the first important phase of Gandhi's political life, the freedom movement marked the second; it is no surprise that the literary was concomitant with the political. And in many ways the two were intertwined. In 1922, when Gandhi was arrested and subsequently imprisoned it was because of his articles published in Young India. In Yervada, the "seasoned jail bird" ate less and devoured more (books). Here too he continued reading religious treatises such as Arm of God, Shakti and Shakta by JG Woodroffe, CF Andrews' Zaka Ullah of Delhi et al. BN Kalidas' Biography of the Prophet, Gibbon's massive Decline and Fall of the Roman Empire, The Jungle Book, the Gujarati classic Sarasvatichandra by Govardhan Tripathi, Vyasa's Mahabharata (completed in less than six months) were among the 150 books that he read in Yervada.

Unusual for his Spartan disposition, Gandhi was not content with his readings and wanted periodicals too. One such was a Hindi monthly known as Saraswati, which was denied to him three months after his imprisonment. In the second but short stint at Yervada he completed HN Brailsford's Rebel India and Kiritar Vasudev's Studies in Vedanta. While in jail, Gandhi not only penned letters but also tried his hands at a Gujarati primer which never took off.

The 98 volumes of Collected works of Mahatma Gandhi, if not anything else are a testament to the mahatma's prolificacy as a writer and a reader. He had himself said, "I'm not built for academic writing...action is my domain". His detractors like the communist MN Roy called him a mere social reactionary; the fanatics who assassinated him attributed one of modern India's greatest tragedies to his name. Yet, when we look closely at Gandhi, we realise that his work was a harvest of his readings. There was a method to the Mahatma.

Also read: How would Gandhi feel about Pakistanis playing in IPL?

Post your comment
#Literature, #Books, #Mahatma Gandhi, #Gandhi
The views and opinions expressed in this article are those of the authors and do not necessarily reflect the official policy or position of DailyO.in or the India Today Group. The writers are solely responsible for any claims arising out of the contents of this article.