Met Gala 2022 is all set to take place on May 2. Here is what you should know about this year's theme, Gilded Glamour

The biggest fashion event of the year, the Met Gala is all set to take place on May 2 in New York's Metropolitan Museum of Art. This year, the exhibit is titled "In America: An Anthology of Fashion," and the dress theme is Gilded Glamour and white tie. (we will get back to that in a moment)

This year’s Met Gala is being hosted by Regina King, Blake Lively, Ryan Reynolds and Lin-Manuel Miranda; Anna Wintour, Tom Ford, Instagram’s Adam Mosseri will be honourary co-chairs. The Met Gala is known to host about 600 people and is attended by celebrities, creatives, and 'industry paragons'.

The Met Gala has been an annual celebration of fashion and a charity event to raise money for the Metropolitan Museum of Art’s Costume Institute. The event is known to raise billions of dollars every year. 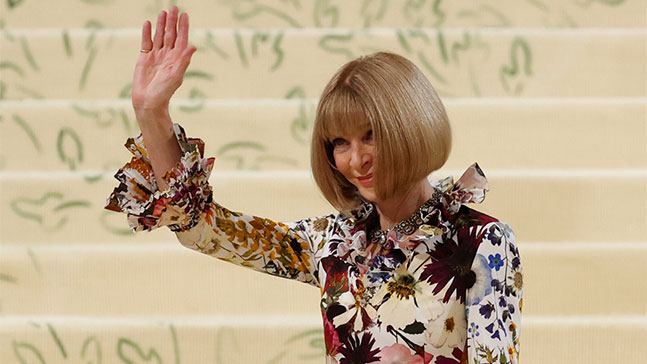 Held on the first Monday of May (Tuesday for Indian viewers), for this year's theme, Vogue has asked "attendees to embody the grandeur and perhaps the dichotomy of Gilded Age New York".

The Gilded Age, a term coined by Mark Twain, spanned 1870 to 1900. New York's Gilded Age was a time of great invention and progress but also for exclusivity. Think Gossip Girl-level exclusivity and just like Dan Humphrey said, "membership in this community was so elite, you couldn't even buy your way in. It was a birth right." (unless you’re the Vanderbilts and can throw one of the most lavish celebrations of the era)

A post shared by The Metropolitan Museum of Art (@metmuseum)

HBO's show, The Gilded Age is a great example of the era's fashion. The show is available to watch on Disney+Hotstar in India. 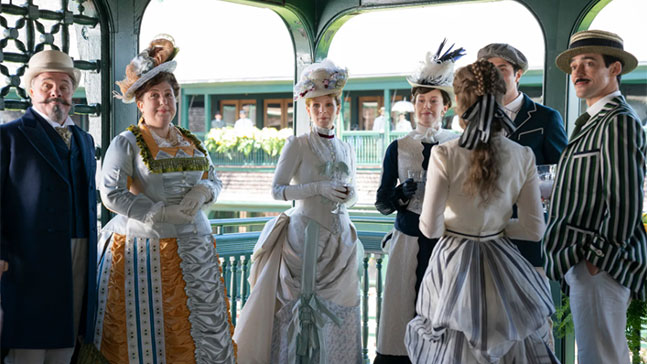 The 30 years that Mark Twain describes as the 'Gilded Age' was a time of great technological advancement for the US. Some notable inventions were:

But technological advancement wasn't the only highlight of this era. One of the most elitist and glamorous societies to ever exist in US history was the one that thrived in Mark Twain's Gilded Age.

In shorter words, opulence is how Gilded Age fashion would be described or as how Vogue would put it, "the most extravagant style the US has ever seen".

We in India will be rooting for Priyanka Chopra, who is expected to attend. 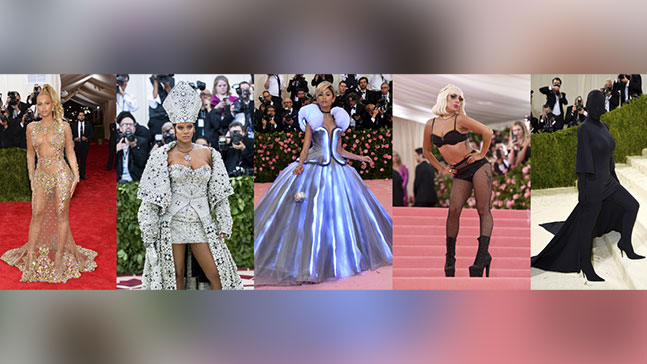 Some memorable outfits in recent years at the Met Gala. Photo: AP

Bolton said, "What’s exciting for me is that some of the names will be very familiar to students of fashion, like Charles James, Halston, and Oscar de la Renta, but a lot of the other names really have been forgotten, overlooked, or relegated into the footnotes of fashion history. So one of the main intentions of the exhibition is to spotlight the talents and contributions of these individuals, and many of them are women.”