The news of uncle Subhas's disappearance was circulated exactly as we had planned. I believe our deception was effective and the government and the police were completely at sea.

We heard that the authorities tracked a Japanese ship which sailed from Calcutta on January 19 (1941) and had it diverted to a Chinese port to have it searched!

We also heard, however, that the bosses of the Central Intelligence Bureau in Delhi did not believe the circulated rumours that uncle Subhas had renounced the worldly life and gone off to become a hermit somewhere.

An SOS was sent to all frontiers and ports to watch out for and apprehend Subhas Bose. But by the time the police got to know about the disappearance, uncle had already crossed the north-western frontier of India into the tribal territories en route to Kabul.

Also read - Who was Gumnami Baba, if not Netaji?

After some time, Suresh Majumdar of Anandabazar Patrika informed father of a piece of information he had heard from a source in Delhi.

Apparently, some days after the sensational disclosure in the newspapers, it occurred to a ticket-checker on the East Indian Railway that he had seen someone who looked like Subhas Chandra Bose.

The police had questioned him. And according to Mr Majumdar's information, the description the man gave of the passenger's dress and appearance was very close to uncle's Mohammed Ziauddin disguise.

Father called me one evening, told me what Majumdar had conveyed and said the description being so close to the reality, the ticket-checker probably had come across uncle Subhas. I agreed and felt worried.

Meanwhile, there was no limit to the speculation about uncle Subhas' disappearance at home and outside. Many members of the family kept quiet, particularly those who felt that uncle was pursuing some political objective. I could never read (my grandmother) Majanani's mind.

I think she was deeply worried but remained outwardly collected. Our doctor uncle Sunil thought practically. He feared that having been completely isolated politically, Subhas might have done something desperate out of sheer frustration.

How could he possibly conceal himself in India? Even little children knew him. If he were to go to even a roadside shop to buy some food he would be recognised.

He told us that he had asked his chauffeur, Jaffar, to take him around the nearby tanks to check if any corpse was floating in any of them. 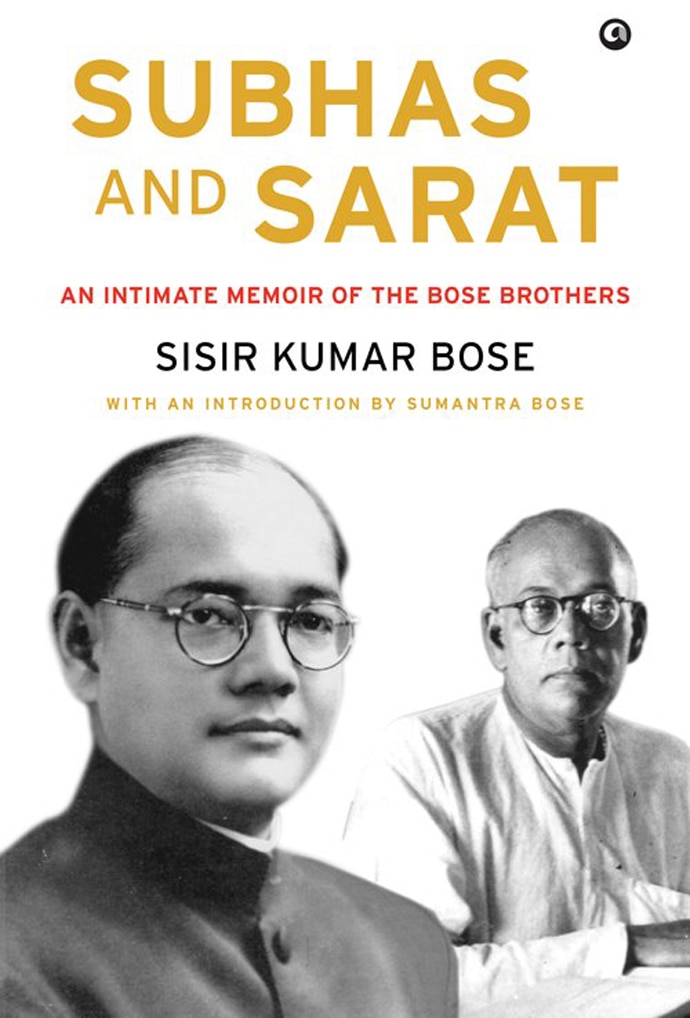 Some people, on the other hand, accepted the theory of renunciation. My maternal grandmother was a very religious person. She told us with great conviction that Subhas would one day return as a sadhu with his head shaven and sacred beads in his hands.

It is true that as a sensitive adolescent, uncle Subhas had once run away from home in search of a spiritual guru.

By staging a bluff of religious seclusion in his room and thereby suggesting that he was considering renunciation again, uncle himself and those of us who assisted him unwittingly contributed to perpetuating a myth about the man that bore little if any relation to the reality.

For decades after Independence, spurious rumours kept popping up of uncle Subhas being spotted in the guise of various godmen.

Also read - How much of a hero is Subhas Chandra Bose?

My cousin Ganesh told us an even more colourful story he had heard. Late one night, a tall, handsome man came to the bank of the Ganga and asked a boatman to take him to the middle of the river.

The boatman was offered a fat tip and agreed. As the boat reached deep waters a rumbling sound was heard and a submarine surfaced.

The tall man handed the boatman the tip and jumped onto the submarine. The machine made another series of loud noises and then disappeared under the water.

Much later, after the Elgin Road house was converted into a museum and people from all over India started visiting it as a rite of pilgrimage, I overheard grandmothers telling their grandchildren various outlandish stories about his mysterious escape.

Once, I heard an old lady explain to her little companion how uncle Subhas transformed himself into a bodiless being, passed through the room's windows fitted with iron bars, and descended weightlessly on the road to escape.

One upshot of uncle Subhas' derring-do and remarkable adventures was that he, a realist leader and committed revolutionary, became the subject of numerous fairy tales.

Post your comment
#Book Extract, #Netaji Subhas Chandra Bose, #Netaji
The views and opinions expressed in this article are those of the authors and do not necessarily reflect the official policy or position of DailyO.in or the India Today Group. The writers are solely responsible for any claims arising out of the contents of this article.

The writer is the nephew of Netaji Subhas Chandra Bose.