Poetic justice: Christopher Marlowe to be given co-author credit for Shakespeare plays

A new edition of the bard’s complete works names the author of 'Doctor Faustus' as co-author of three 'Henry VI' plays.

What was previously suspected has been confirmed by modern technology - William Shakespeare had more than a little help from other collaborators.

The New Oxford Shakespeare, which includes 44 plays, identifies 17 as having been created in collaboration with other writers, putting centuries of conjecture and conspiracy theories to rest.

“Shakespeare, like other geniuses, recognised the value of other people. You would expect in his life there would be dialogue with other people,” says Gary Taylor, who teaches at Florida State University and is the main investigator of the path-breaking research.

Speculation has existed for centuries - stretching back to the 18th century. Several scholars had been persistently contending that some plays were penned by Marlowe - Shakespeare’s contemporary and the writer of immortal works such Doctor Faustus, Tamburlaine and the Jew of Malta.

Although it is universally agreed that Marlowe was a major influence on Shakespeare, the extent of the collaboration had never been confirmed before. The intertwining of the lives of the two great artists and certain circumstances also fuelled the fire. 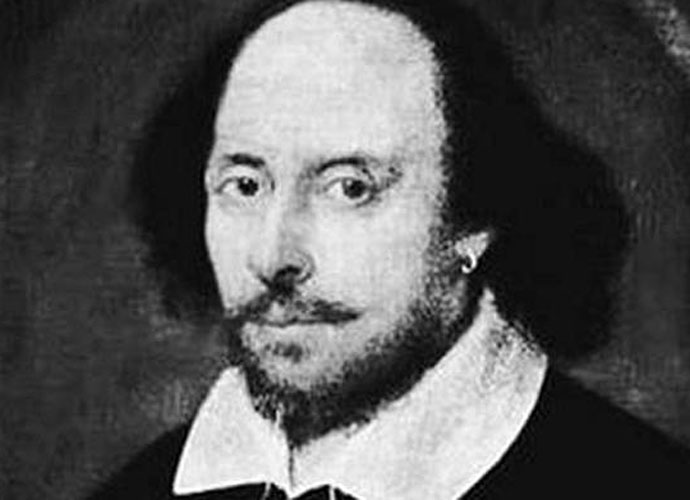 It is universally agreed that Christopher Marlowe was a major influence on Shakespeare.

Both were born in the same year. While Marlowe mysteriously died at a very young age, Shakespeare went on to become a pre-eminent Elizabethan playwright. No wonder, doubts have persisted over whether Shakespeare solely owned the authorship of all the works attributed to him.

The theory had been rejected by mainline Shakespearean scholars, with the orthodox academic consensus rejecting the existence of alternative authors, including Marlowe.

Around two dozen scholars carried out the research, using the latest technological tools in text analysis and examined the works. Academics ran big data analytics tests to conclude whether authors such as Marlowe can be dependably identified by the way in which they used language, for example, the frequency of certain articles, certain common combination of words occurring in a row in an author’s work, their placement in the text (how far or how close they occur), etc.

In fact, the database of writings of several other writers from the period was also investigated for distinctive language use and specific combination of words.

It is for the first time that the presence of collaborators has been scientifically demonstrated, leaving little room for doubt.

Shakespeare would be dead and buried if we stop arguing about him.

Also read: 400 years of Shakespeare: India and the Bard

#Christopher Marlowe, #Shakespeare
The views and opinions expressed in this article are those of the authors and do not necessarily reflect the official policy or position of DailyO.in or the India Today Group. The writers are solely responsible for any claims arising out of the contents of this article.