How Delhi's NGMA is taking art to the masses

When India became independent, many national institutions came up. Some did yeoman work, some became notional, not national.

One such huge palace-turned-public-artspace is the NGMA – the National Gallery of Modern Art. Located in the heart of Delhi, opposite India Gate hexagon, are five top residents of former Maharajas converted into museums or ministries. The NGMA, near India Gate, is a huge palace-turned public artspace.

So Jaipur House is under the culture ministry's premier art institution, the NGMA, set up in 1954. Hyderabad House is under MEA, used for VVIPs protocol functions. Baroda House was given to the Railways and Patiala House became the courts. NGMA had been "a closed door, upper class, exclusive building with imposing gates no one dared enter! It almost indirectly discouraged common masses to come in," says Adwaita Gadanayak, it's new head. 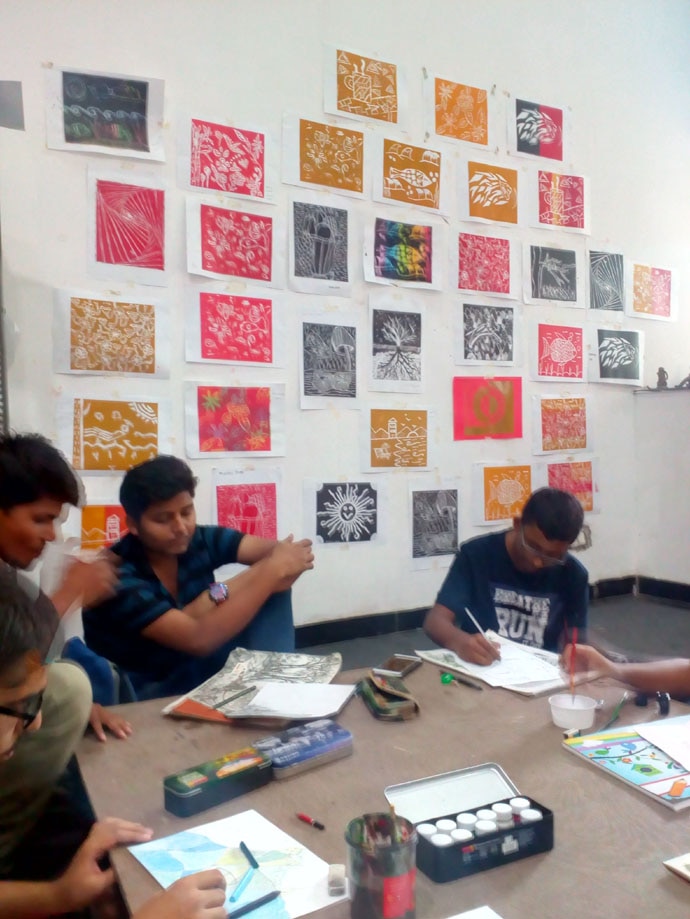 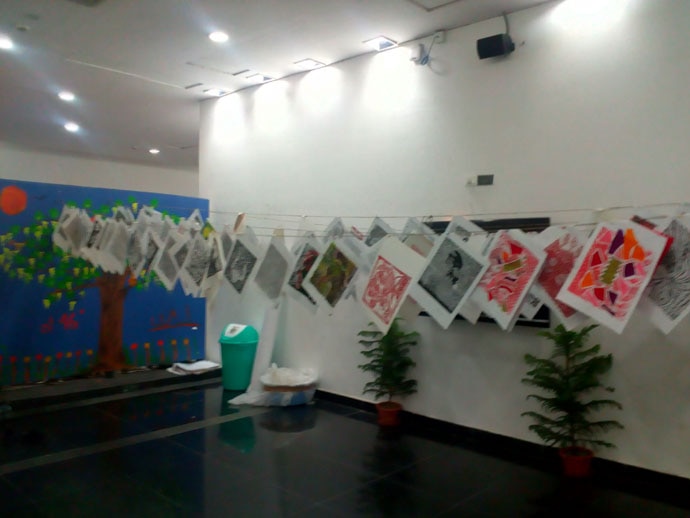 The past week, children and parents set camp inside NGMA, painting ideas on the spot.

Gadanayak has opened the place to all and the new secretary of culture, Raghavendra Singh, himself comes here often and says: "Open this room, open halls for exhibitions, let all come in. Let this become an adda for thinkers, artists, students to meet and interact." And it has.

This week, over a thousand school children and parents invaded the spaces, set camps and on the spot painted ideas. Excited kids were given walls to paint. Generally, parents scold children who are born artists and paint walls at home with their scrawls. But this is one place where the director general, himself an artist of note, has thrown not only the gates of NGMA open, but walls too!

At the swanky new wing, an excited young expert is leading a group of parents and ordinary walk-ins to three floors of the vast spectrum of paintings from each decade, stored for years in vaults of NGMA. In the 40 years of my living in Delhi, I've never seen these in one go. Exhibitions on special themes abounded earlier, but it was for the well-heeled in high society gear, not the auto-rickshaw or metro rider walking in.

Today, the NGMA stands revived, refurbished and renovated. Even in 45-degree heat, one sees many art enthusiastic folks milling around. 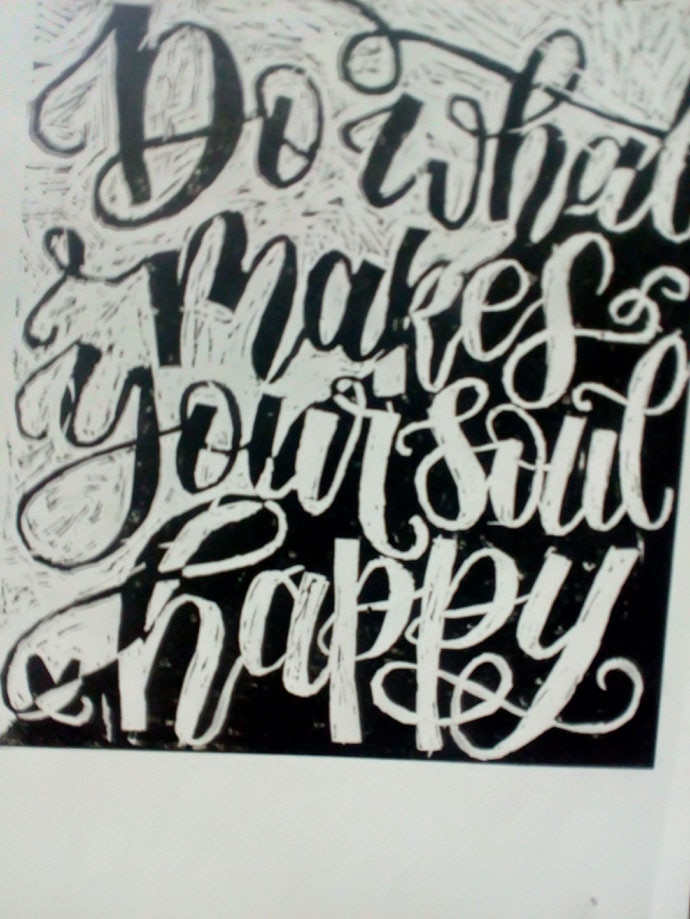 Not just the doors, but even the walls of NGMA were thrown open to the visitors.

"We are going to add a cafe and a canteen so all of Delhi can enjoy art. Talk about it on a full stomach," says Adwaita, whose smiling countenance speaks of a laughing Buddha underneath.

India Gate gets lakhs of visitors who could walk in to NGMA if some public program was on.

Raghvendra Singh, secretary culture, has helped activate many moribund institutions because he himself has curated museums in Bengal, his parent cadre in the IAS. "For me, art is for all. This government is most inclusive. We are all trying to make a slow and steady difference."

The difference can be seen. Come October, when the weather is the best in Delhi, there will be open-air festivals and fairs. Let all forms of art meet ."After all, it's for society. It's our gift to next generation" says Adwaita.

The NGMA is now truly national.

As plans are afoot to take the same model to Mumbai, (Bangalore already has a Manickvelu Mansion as a functioning one), indeed ache din aye hain! For art, artists and masses. Special academic courses, films on masters, curated shows are all to be calenderised. It's hot now in summer, but soon, the NGMA will be hot and happening!

#Exhibition, #Delhi, #Art, #Ngma
The views and opinions expressed in this article are those of the authors and do not necessarily reflect the official policy or position of DailyO.in or the India Today Group. The writers are solely responsible for any claims arising out of the contents of this article.