Two most-awaited movies, Pad Man and Padmaavat, were finally released, and as audience we know better than to expect strong female protagonists on screen. But the cringe-worthy fest that Bollywood put up for us under the garb of female empowerment while simultaneously condemning Swara Bhaskar in the same breath has rattled more than usual.

While patriarchy is the answer to most of the questions is a given but you have two movies, one on a woman committing 'jauhar' to avoid rape and another has a man teaching women about menstrual hygiene. Irony could not have been stronger when you realise both movies have been directed by men, Sanjay Leela Bhansali and R Balki, both are people who have shown zero understanding and gender sensitivity (who can forget the horrendous Ki & Ka that was peddled as a feminist movie because the man was wearing heels not knowing that high heels were, in fact, invented by men and for men horse riding, oh boy this can go on). 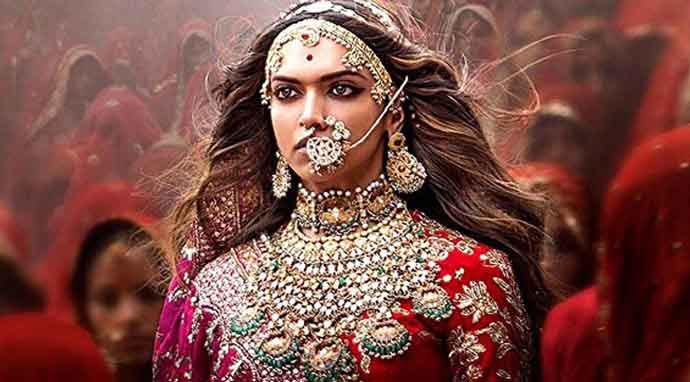 In fact, a lead actor gave interviews in which he compares being on a period to cutting his finger and bleeding. After centuries of repression while women are excited by the prospect of issues that affect them taking the limelight, they sit back down defeated by the realisation that these issues are being appropriated.

In both the cases, Pad Man and Padmaavat, they could not find a single female director to highlight these issues on screen? These issues are not just limited to the Indian Hindi film industry. Even though 2018 started with the proverbial Golden (Globes) bang with Oprah’s speech warning everyone that time was up. All the black dresses and hashtags were not enough for Golden Globes to include female directors in their best directors' list.

Fun game, quick, on the top of your head, name five female directors who have had the budgets of Christopher Nolan or Sanjay Leela Bhansali to play around with. The answer is not the names but the struggle to remember any.

These directors are not the greatest in the universe without a fault of their own, but are given a chance, movie after movie, while a woman might not be given a chance and this number goes down drastically if you add the filters of race, gender and caste, but then it truly is privilege to be able to fail and not fail your entire sex. People have the right to tell their stories, but how long will it be until women are allowed to tell their own stories.

In Pad Man, the absurdity of the matter reaches comical proportions when you realise that in a world where Instagram takes down photographs of women with period blood in it, the first time period blood stain is shown in all its glory on screen in a commercial movie is on the male character called Laxmi (a female Hindu goddess's name) a person who biologically can never menstruate. He runs awash in shame and jumps into the river to hide his stain to a jeering crowd who have noticed this stain. A movie made about issues faced by women, with not a single woman character who can give perspective on this. 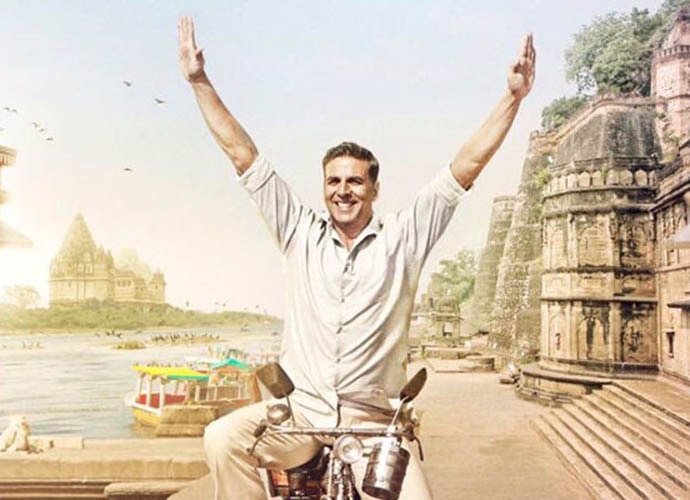 When Radhika Apte’s character is given sanitary pads by Laxmi, she happily takes it until she realises that it was too expensive to use because there were other women in the house who need it and could not afford it. This part is glossed over to allow Laxmi eventually go to UN to tell the world how Indian women don’t know menstrual hygiene and they need him to save them from themselves.

Men have a powerful voice, a voice that is made powerful because of the silence from the other sex. This silence is even more telling when you notice that when a person like Aziz Ansari, who lost his coveted male feminist tag because of an allegation under the #MeToo campaign and there has been no discussions from anyone in our Hindi film Industry. This sadly is telling of the blatant skewed power at play which definitely is not in favour of women.

While women were coming out to talk about decades-old dirty laundry to find some closure and justice for themselves, men started another hashtag called #NotAllMen. Men need to understand that the only way anyone can take their hashtag claims seriously is if they step away from the stage altogether and make space for the other sex. Quieten their voice for a bit and allow the actual people affected by these issues to tell their stories and then support them by giving them a fair chance.

Anne Frank said, how wonderful that no one need wait a single moment before starting to improve the world because time truly seems to be up and history is watching.

We need the change or the next movie we are going to see will be about another 'hero' mansplaining pregnancy to women.

Also read: Why Pad Man is another excuse of a crowd-pleaser by Akshay Kumar