Prabhat Choudhary: Why he is the 'Prashant Kishor' of Bollywood

If Prashant Kishor is irreplaceable in Indian politics, Prabhat Choudhary is the MVP of Bollywood, here's why.

Of the 40 special guests that Deepika Padukone and Ranveer Singh hosted for their wedding festivities at Lake Como in Italy, in November 2018, there was one man whose presence hinted at his influence in Bollywood and his proximity to Padukone.

His vocation: Founder of Spice, one of Bollywood’s biggest public relation agencies.

Claim to fame: One of the key figures behind the rise of brand Deepika Padukone, who has been with the agency since 2011. Prabhat Choudhary is credited for drumming up buzz about his Bollywood clients and sustaining it. (Photo: Facebook/Spice)

And, his roster is only expanding. Sara Ali Khan, Ananya Panday, Siddhanth Chaturvedi (of Gully Boy fame) are just some of the newcomers who have roped him in to seek advice on how to chart their careers.

That’s because they know Choudhary knows how to build a buzz and then, sustain it. Ask the makers of Baahubali and they will tell you how Choudhary ensured that the nation wanted to know - Why did Katappa kill Baahubali? Then Baahubali 2: The Conclusion, which came two years after the first, went on to become a nationwide phenomenon and is still the highest earning film.

More recently, Zoya Akhtar, in her Amazon Prime show Made in Heaven, had her two wedding planners (Sobhita Dhulipala and Arjun Mathur) call a character named Prabhat to save them from messy situations, be it the leak of a scandalous photo or character assassination of one of the owners. Industry insiders knew Choudhary was the inspiration. (Spice has done PR for all Excel films including the recent Gully Boy). 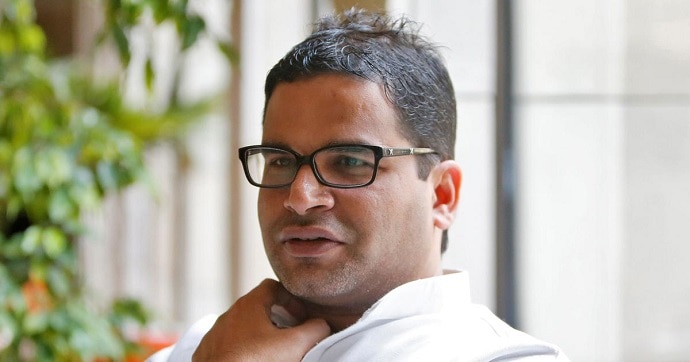 Think of him as the Prashant Kishor of Bollywood. He is consulted on how to promote a film which, thanks to Spice Bhasha — a subsidiary established in 2011, is centered on marketing in the Hindi heartland, which does not mean only trips to Delhi.

Choudhary wants the Mumbai based industry to connect with the masses beyond the four metros. This means that Aamir Khan (PK) and Shah Rukh Khan (Don 2) have headed to Patna and younger actors such as Tiger Shroff (Baaghi 2) and Vicky Kaushal (Uri: The Surgical Strike) went to Jaipur for movie promotions.

With roots in Bihar, much like Kishor, Choudhary knows how to spin a marketing narrative and for the most part, it works. What makes Choudhary one of the most sought-after PR professionals is his matter-of-fact opinion and assessment. 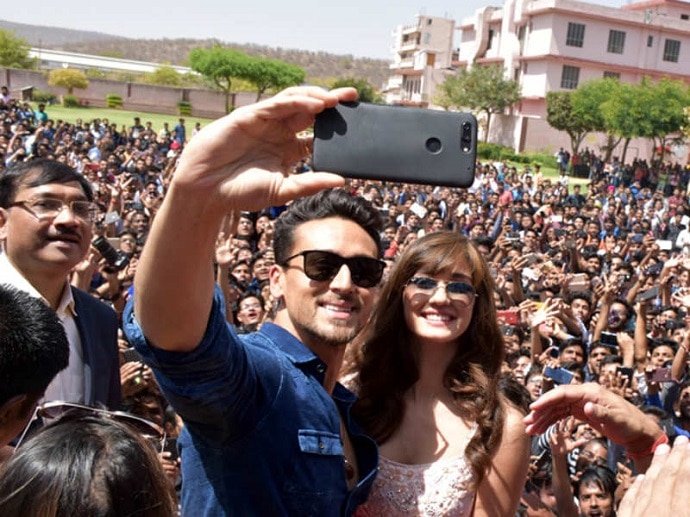 While this writer was working on India Today’s cover story on Ranveer Singh, Choudhary was one of the few people who had no qualms in going on record while discussing the rivalry between Singh and Ranbir Kapoor. He doesn’t represent either of the actors but he knows that calling a spade a spade in an industry where actors can be deluded by self-grandeur, is necessary.

The English Literature graduate from Delhi University recently started, Entropy, a celebrity digital marketing agency which manages clients with a social media footprint in excess of 500 million. The end result is that Choudhary doesn’t just ensure his stars are seen but also controls what we see of them.

Also read: Not so ‘Sunny’ for Deol in Gurdaspur