Tracing the legacy of Lord Ram: This clan of Jaipur royals claims that they are descendants of Kush, the son of Ram

Jaipur royals have been known to take care of properties in Ayodhya since time immemorial.

While listening to the Ram Janmabhoomi-Babri Masjid case, the Supreme Court cursorily asked if there were any descendants of Lord Rama in Ayodhya. Senior advocate CS Vaidyanathan, appearing for deity Ram Lalla Virajman, said he was unaware, but a lot of descendants have sprung up since.

Most formidable among them is Diya Kumari, BJP MP from Rajsamand, and erstwhile princess of Jaipur whose documented lineage shows her family derives from Kush, son of Ram. The Jaipur royals have in the past taken care of properties in Ayodhya. They had submitted relevant documents to the courts in the early ’90s. 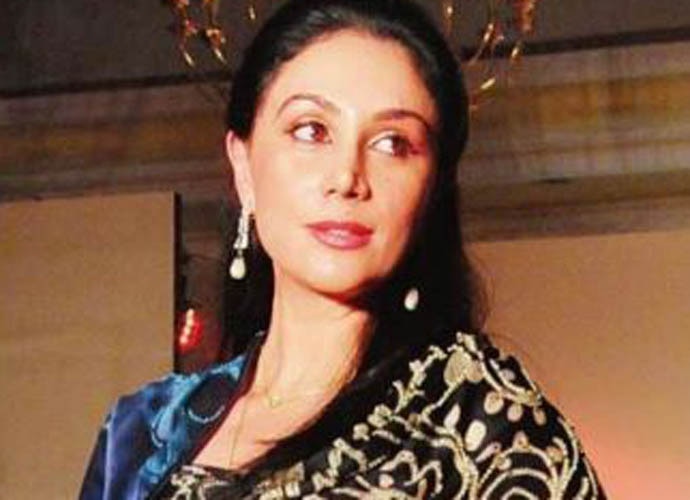 The Mewar royals, known as Maharana, claim to be descendants of Luv, twin brother of Kush. Both Jaipur and Mewar are ‘Suryavanshi’ like Lord Ram. Other clans, such as Raghubanshi and Raghav, also claim that Ram is their forefather. So far, none of the descendants have made a claim for Lord Ram’s birthplace, but their coming out in the open shows that the Supreme Court made a valid query.

Although some say the SC should not question a matter of faith, but the way properly documented facts have supported the existence of the clan of Ram, it will be interesting to know if such facts establish Lord Rams existed, negating claims that he was mythical. Historian Paritosh Parashar says that as per the Dasam Granth chapter titled Bachittar Natak, Guru Nanak, Guru Gobind Singh and other Sodhi Guru Sahiban were also descendants of Lord Ram.

Now, the apex Court will see if these facts help it in taking a decision.

Also Read: Why Lord Ram is the most misunderstood man in India

Post your comment
#Ram mandir babri masjid case, #Ayodhya ram mandir, #Lord rama ayodhya, #Lord rama ramayana
The views and opinions expressed in this article are those of the authors and do not necessarily reflect the official policy or position of DailyO.in or the India Today Group. The writers are solely responsible for any claims arising out of the contents of this article.