The unforgettable genius of Pancham: A tribute on RD Burman's 80th birth anniversary

Once a genius, always a genius: Remembering the quintessential music legend, RD Burman.

He was a living legend — and has now become a legend that’s immortal.

Called the musical phenomenon, a maverick, a wizard of music, the game-changer of the Indian film and music industries, the quintessential musical genius — he was none other than Rahul Dev Burman, known popularly as RD Burman or Pancham.

Today is his eightieth birth anniversary — and an apt occasion to recall the momentous contribution he made to the world of music and films with his innovative compositions and amalgamations of rhythmic influences from the music of many countries. His obsession with music and his immense hard work is extremely well-known.

For three decades, he ruled the hearts of music lovers and gave to the film industry new sounds and dimensions in music which would captivate the imagination of music lovers and music makers for a long time to come. Some artistes create a world of their own, where they make invaluable art that moves the hearts of people when it reaches them. RD was one such artist who created music for his own joy and satisfaction without giving much thought as to what people would appreciate.

This is what made him stand out.

Shammi Kapoor, who danced beautifully into the hearts of viewers in 1966 to RD’s music in Teesri Manzil, believed that RD was so obsessed with music, he must be creating tunes in his dreams. Indeed, our body of film music would be woefully poor without RD's contribution to it. 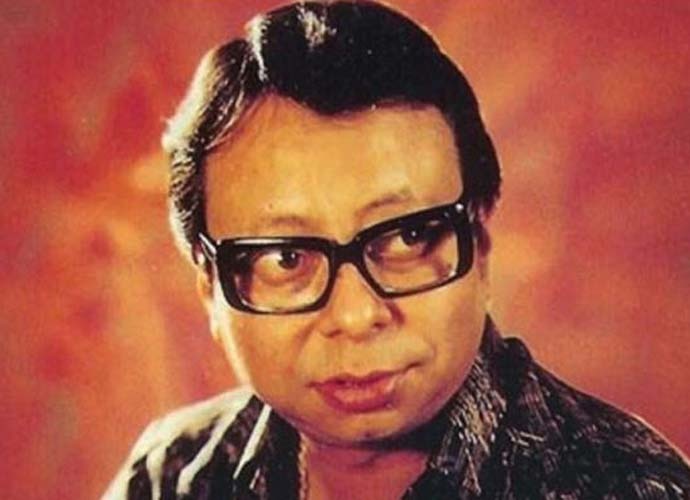 The one and only RD. (Source: India Today)

The fact is that all these resounding soulful melodies created by Pancham are an integral part of our lives and memories and will always be.

It was in the late '60s and early '70s that Pancham truly came into his own, after having assisted his father, legendary musician SD Burman.

Teesri Manzil, the suspense thriller of 1966, was a milestone in Pancham’s career. Each song he created was phenomenal and suddenly, the entire nation was rocking to “O haseena zulfon waali jaane jahaan", “Aaja aaja main hun pyaar tera” and “Tumne mujhe dekha hokar meherbaan". RD never looked back after this. He had given a totally new dimension of film music that changed the entire choreography trends of the industry and lent colour and vibrancy to cinema. 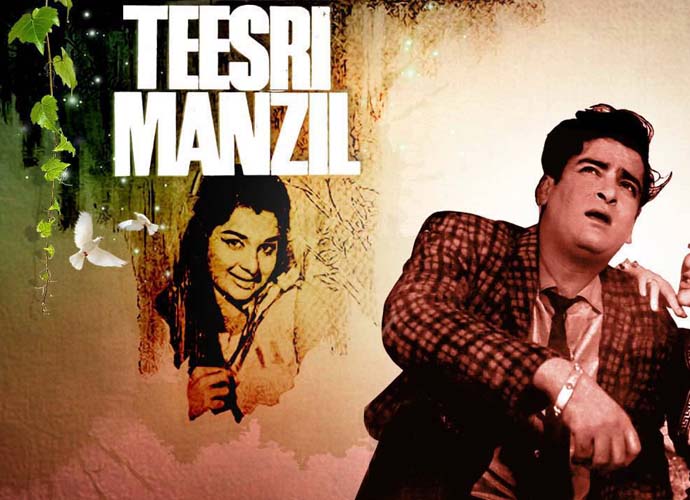 Shakti Samanta’s Aradhana in 1969 was very important for RD as the entry of the first and only superstar of our cinema coincided with music done mostly by RD in the film as his father was extremely unwell during this time.

However, the credit was officially given to SD or 'Sachin Da', as he was fondly called. With ‘Mere sapno ki raani kab aayegi tu’, the superstar, Kishore Kumar and RD broke into the hearts and minds of audiences all over the country and this trio continued to give brilliant songs for some years. At RD’s funeral, Rajesh Khanna said that he had been the body and RD had been his soul. They were close friends for three decades. After Kaka’s fading away from the silver screen, RD and Kishore Da continued the magic. After Kishore Da’s death in 1987, RD was greatly affected and things did not look too good for him any longer.

The Disco era of Bappi Lahari had taken over in the 1980s and musical sensibilities were changing.

In the 1980s, RD gave us the songs of Khoobsoorat, Love Story, Kudrat, Rocky, Sanam Teri Kasam, Shakti, Masoom, Betaab, Sunny, Ijaazat, Parinda and Gardish. But in the second half of this decade, he had health and career problems. A famous director reportedly replaced him, and did not even inform him that he had been replaced. RD was tired and not quite himself. However, his swan song, the music of Vidhu Vinod Chopra’s grand film 1942: A Love Story, vindicated him completely — he showed the world that musicians like him can never fade away. Fade away, though he did, shortly before the release of this film. It was in January 1994, three months before the film came out, that RD left this world. RD’s association with Gulzar Sahab has given us such great songs in films like Parichay, Kushboo, Aandhi and Ijaazat. RD knew just how to work his tunes around Gulzar’s diverse metres. Anand Bakshi was another lyricist with whom RD made magic — the era has changed but we can still hear RD’s sounds in the music of modern composers like AR Rahman and Shankar-Ehsan-Loy.

Pancham will never be forgotten.

His vast body of work will never let any music lover forget him.

RD is forever. And we all know this.

Also Read: A tribute to Rehman: An actor who was loved and admired for his negative roles

#Rd burman 80th birth anniversary, #Rd burman and kishore kumar, #Rd burman music, #Rd burman hit songs
The views and opinions expressed in this article are those of the authors and do not necessarily reflect the official policy or position of DailyO.in or the India Today Group. The writers are solely responsible for any claims arising out of the contents of this article.