Reema Lagoo - mother of all superstars

For all her widespread fame as mother to new-age superstars, Lagoo was only 59, when she breathed her last around 3.15am on May 18 owing to cardiac arrest. She was rushed to Mumbai’s Kokilaben Hospital after complaining of chest pain. Rishi Kapoor, Aamir Khan and Kiran Rao, Kajol, Sonali Kurkani and Rakesh Bedi attended her last rites. 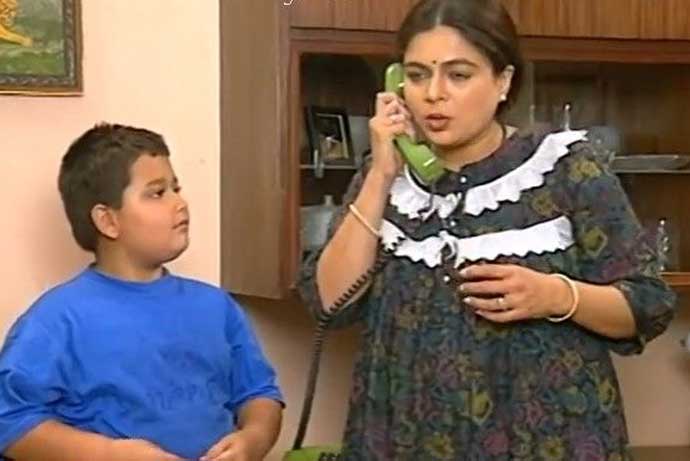 While Lagoo made a mark as a new-age mother in Hindi films, she also did notable work on TV and Marathi screen and stage. Her big screen debut happened in the 1979 Marathi film Sinhasan, while her Bollywood debut was a prop role in Shyam Benegal’s 1981 film, Kalyug.

If Rangeela (1995) cast her as a traditional middle class mother to Urmila Matondkar, she played a single parent in Aashiqui (1990). She also played mother to Sridevi in Gumrah (1993) and Govinda in Deewana Mastana (1997).

Reema Lagoo was born Gurinder Bhadbhade. Her mother Mandakini was a stage actress and she was briefly married to Marathi actor Vivek Lagoo. Her daughter Mrunmayee is an actress-theatre director. Among Lagoo’s arthouse forays was Rui Ka Bojh (1997), co-starring Pankaj Kapur.

She had won the Best Actress award at Maharashtra State Film Awards for Reshamgaath (2002). She became popular on TV doing sitcoms such as Shriman Shrimati and Tu Tu Main Main. Lately, she also was seen in Naamkarann.

Also read: Reema Lagoo, one of Bollywood's most favourite mothers on screen, will be missed