This along with works by comic book writers and artists will be showcased at the Indie Comix Festival on May 13.

The following comic is an excerpt from the graphic interpretation of the famous Urdu writer Saadat Hasan Manto's "Mootri" by artist and theater practitioner Akshay Sethi.

According to Akshay, "The honest and fearless writings of Saadat Hasan Manto have inspired me ever since I got into theater. "Mootri", a short story written by him in 1953 (in the post partition era) is relevant even today when politicised communal hatred is being perpetrated by Right-wing extremists." 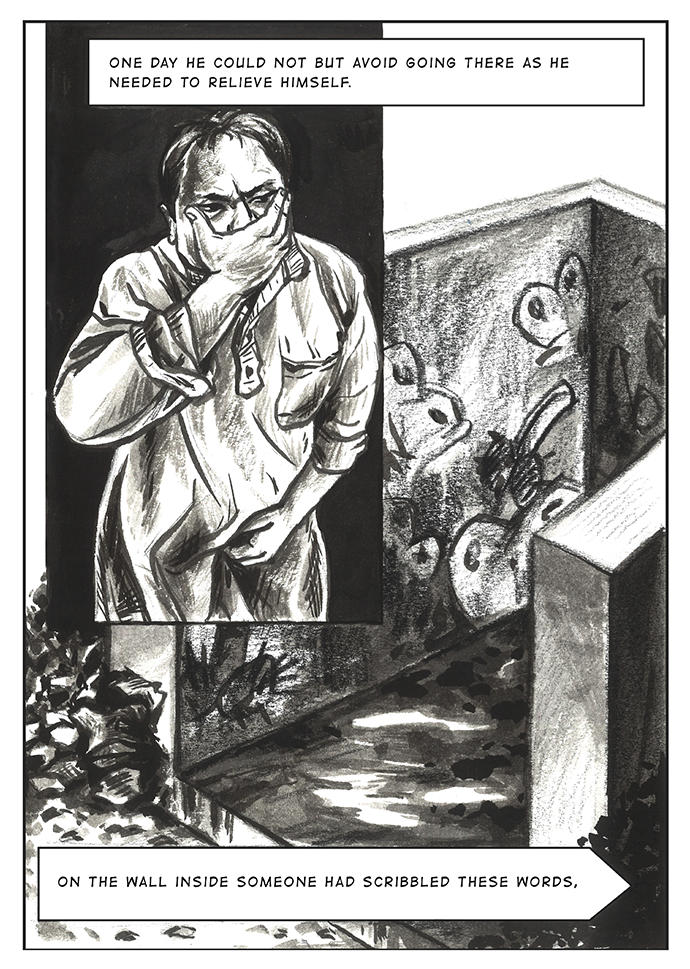 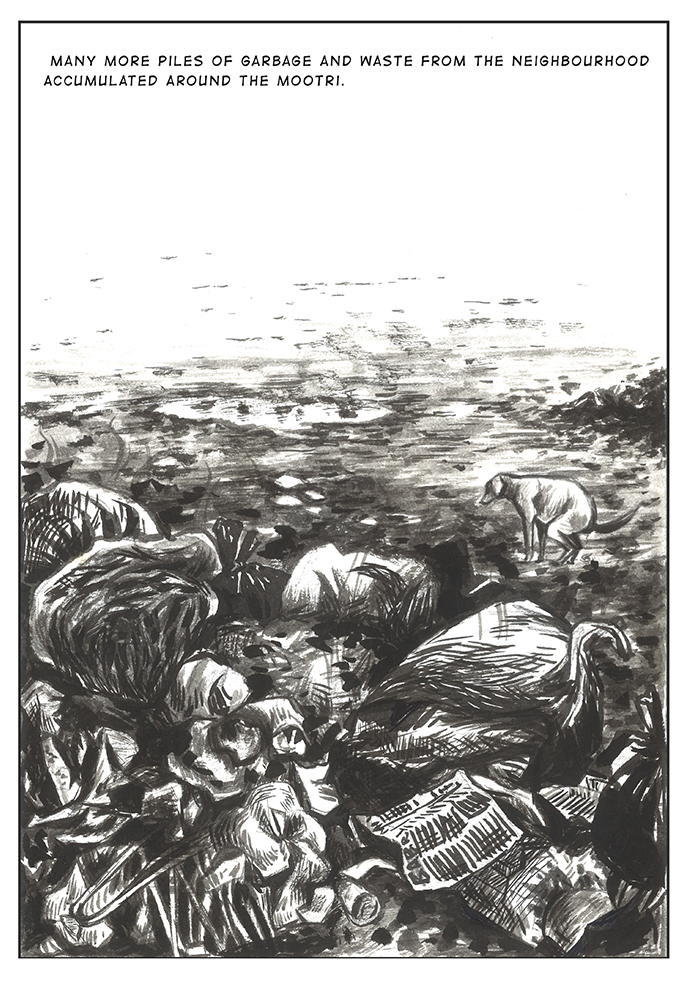 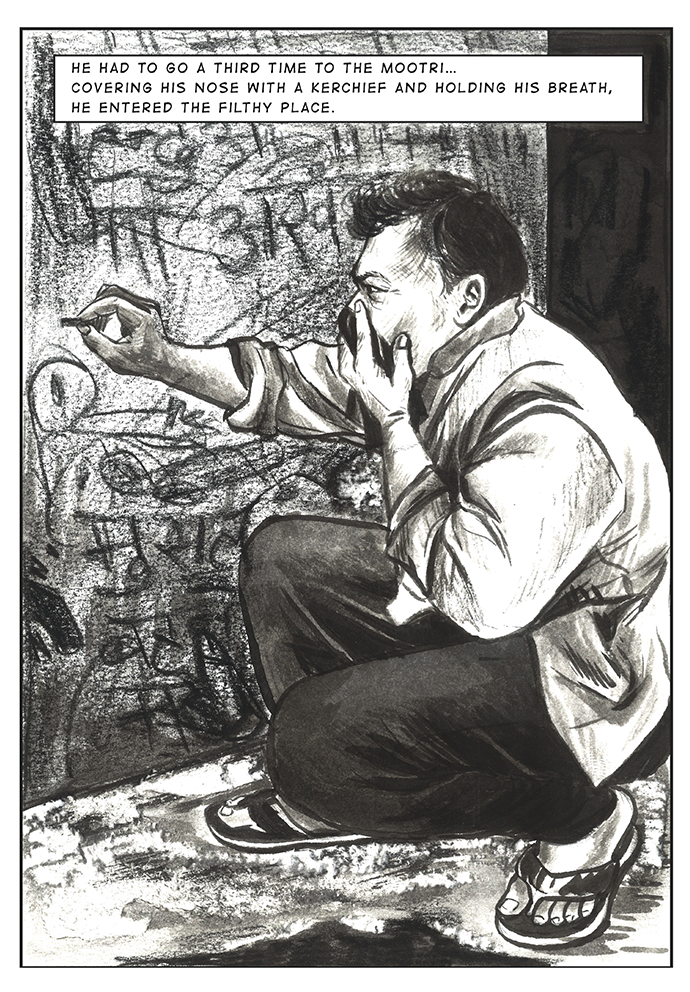 "Mootri" as well as other comic works will be at Indie Comix Fest on the May 13, 2018 at The Design Village, Noida. Indie Comix Fest is the celebration and the creation of a dedicated space for self-published comics. More than 20 artists will be exhibiting at the Delhi edition. Speakers at the Delhi fest includes names like Orijit Sen, Rohan Chakravarty, Sumit Kumar, and Dheeraj Verma. The festival is taking place in two more cities this month, Mumbai and Bengaluru.

BlueJackal is a platform for engaging with and creating visual narratives, comics, picture books and initiating dialogue and learning within these contexts through interactive programs. "OCTA" is a new comics/picture book series of BlueJackal with eight books by eight different artists. In its first edition, "OCTA" adapts a wide range of ideas in eight page comic/picture book narratives.

#Comic books, #Mootri, #Saadat Hasan Manto, #Manto
The views and opinions expressed in this article are those of the authors and do not necessarily reflect the official policy or position of DailyO.in or the India Today Group. The writers are solely responsible for any claims arising out of the contents of this article.