5 reasons why Antim might just work with Salman Khan fans

Salman Khan is coming back with a new avatar in Antim. We list down 5 reasons why this movie will work for him.

Bhai fans have been waiting for a complete Salman Khan entertainer since the debacle called Radhe. Bhai is now giving them one. In two days, come November 26, Salman Khan is arriving with his first theatrical release after the pandemic, Antim.

We haven't really seen Salman wear a turban in movies, except for that one time in 2008, in that film called Heroes. That movie was appreciated by some. It tanked at the box office. But who knows, the turban factor might just work this time for Salman, given that the trailer has raised expectations among his fans (but then, his fans like everything he does, so well).

Antim might be different though. Here are 5 reasons why we think the movie might work with the audience.

We know that Antim is the official remake of the Marathi movie Mulshi Pattern. The original is rated 8.3 on IMDb. That high a rating usually means a good movie. Those who have watched the Marathi version have praised it. So, we’ll see if it is another Wanted which was a mindblowing remake of the 2006 Telugu movie Pokiri, or if it's a disastrous remake, like Radhe (Korean original The Outlaws). 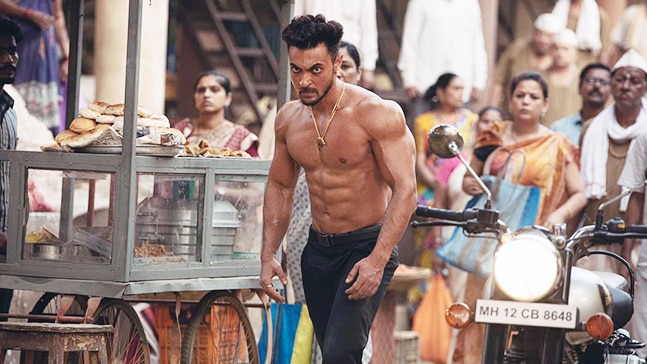 Salman Khan’s brother-in-law Aayush Sharma has surprised Salman's fans. Aayush plays a negative character in Antim, and so far, it looks like he is nailing his role. In fact, if you were to see the comments on the trailer, you'd see more praise for Aayush's performance than even Salman's. A lot of people have said that Aayush's voice is perfect for a villain. We’ll see if he lives up to the expectations of the audience. Also of Salman. While the Marathi verison was directed by Pravin Tarde, the Hindi version is directed by Salman’s good friend, actor-filmmaker Mahesh Manjrekar. Manjrekar's first movie with Sanjay Dutt, Vaastav (1999), was a blockbuster. It also gave Sanjay Dutt his first and only Filmfare Best Actor award. Who knows, Antim might get Aayush one.

4. BUZZ AROUND THE MOVIE

Ever since the trailer of the movie was released online, fans have been talking about it no end. Film critics are too waiting for Friday. Antim comes after a long lull at the box office for Salman Khan fans. Expect to see his fans, and the audience flocking to the theatres for a clean family entertainer, which is Salman's forte.

Antim looks like a Salman-style movie where villains are thrown into the air, glass is shattered, and everything else that happens in a Salman Khan movie happens. If the magic works in Antim, we might see those whistles, hoots and dance moves by Salman fans in the theatre. History tells us that Bhai fans never disappoint. No matter how the movie is, commercially it mints crores. 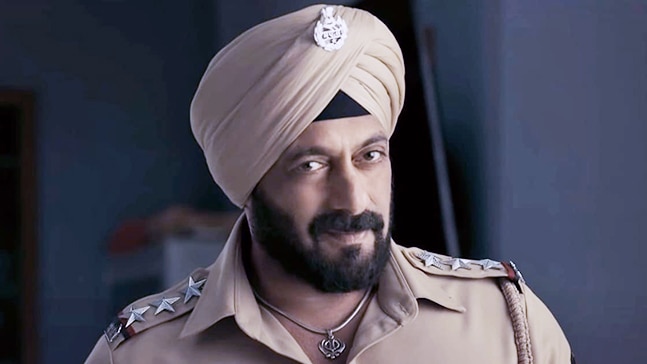 Salman Khan in a still from Antim. Photo: Film still

Will you watch Antim in the theatre? Let us know in the comments.