Sanju: Why the first biopic on a Bollywood character makes for both a bad movie and good PR

For the time first ever, Bollywood has made a film based on the life of a person from its own fraternity. Prior to this the Hindi film industry made biopics on people ranging from Mahatma Gandhi to Bhagat Singh to Subhash Chandra Bose to Paan Singh Tomar. But this is perhaps the first time that a biopic has been made on a person hailing from Bollywood. 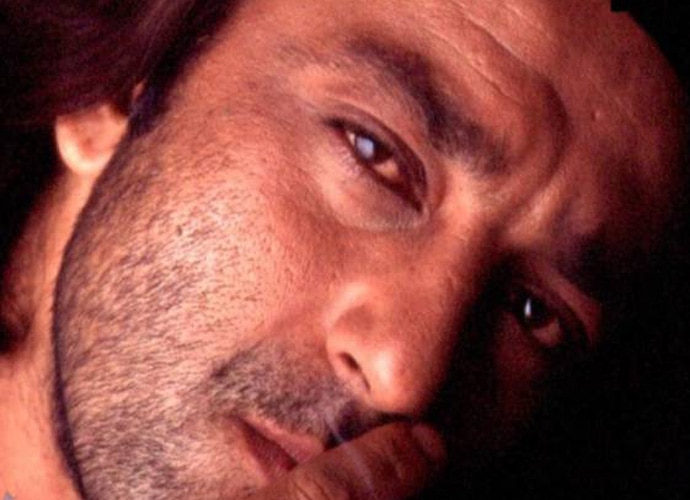 Sanjay Dutt is someone who inherited both the entry pass to Bollywood and the art of acting as a legacy.

We are talking about the film Sanju based on the life of Sunil Dutt and Nargis' son Sanjay Dutt. Sanjay Dutt is someone who inherited both the entry pass to Bollywood and the art of acting as part of a legacy.

Apple of his mother's eye, victim of his father's strictness for discipline, Sanjay Dutt was a wayward character, high on the limitless supply of money and the unchanneled energy of youth. A character who sometimes faced charges of being involved with terrorists and at other times, was accused of being a spoilt brat indulging in drugs and sex workers. A character from whom illegal arms were recovered. A character who allowed all sorts of drugs to enter his veins, as he went on to live with complete abandon.

A man for whom family honour, discipline and social prestige held no value. A man who went on living as he wished, like a child, totally spoilt by his mother. He saw Mumbai on fire during the day and glittering through the nights. Both impacted him. Both changed the way he looked at life.

It was this life of conspiracies and mysteries that attracted him.

There aren't too many people who dislike Sanjay Dutt. Fewer still are those with no interest in Sanjay Dutt's life.

Playing one character to the other, he went on to make a mark for himself as an actor in the hearts and minds of his audience.

He is an actor defined by his eyes — be it Khalnayak or Vaastav, no other actor was ever gifted with those deep red, big, drunken eyes. To capture the whole sea of inquisitiveness surrounding Sanjay Dutt on the screen, Rajkumar Hirani wrote and directed Sanju. The love in people's heart, their curiosity and interest ensured that within four days the film collected Rs 145 crore in India alone, setting new records for box-office success.

Unfortunately, it is difficult to say that this film is Sanjay Dutt's biopic.

Leaving aside a few titbits, most of the things shown in the film are facts already in the public domain. This film is more like a PR exercise to improve Sanjay Dutt's image in public eyes.

A lot many questions have been left unanswered by the film. Sunil Dutt's politics to Nargis' spoilt son are all found missing from the movie. Also missing is any paradox between Sunil Dutt and Nargis with regards to Sanjay's wayward ways.

The film is strangely silent on Sanjay Dutt's youth, education, marriage and children.

Beyond the admission of having had sex with 350 women, the importance of women in Sanjay Dutt's life remains untouched. Even the impact Nargis' illness and death had on Sanjay remain ambiguous. The director couldn't create an honest on-screen account of how Sanjay Dutt went through that entire phase of personal tragedy.

Moreover, the director also failed in bringing to the fore who Sanjay Dutt's friends and foes, supporters and detractors in Bollywood were, his camp, as it were, that forms the basis of his popularity.

Apart from the person who introduced him to drugs and the person who helped him quit, all other characters find either a fleeting presence or remain conspicuous by their absence. This leaves the story on Sanjay Dutt's life incomplete.

The film appears to move in the absence of a cohesive structure holding it together with very few high points. It appears as though Sanjay Dutt is fleetingly showing a few incidents in his favour to present his defence, painting himself as an innocent, pitiable person, desperately seeking sympathy.

Paresh Rawal doesn't look as fair-complexioned as Sunil Dutt, Manisha Koirala has been unable to reflect the emptiness encapsulating Nargis' eyes and life.

An inebriated Sanjay Dutt appears more childlike and dramatic than actually high on alcohol. Ranbir Kapoor appears to be struggling to play Sanjay Dutt throughout the film. 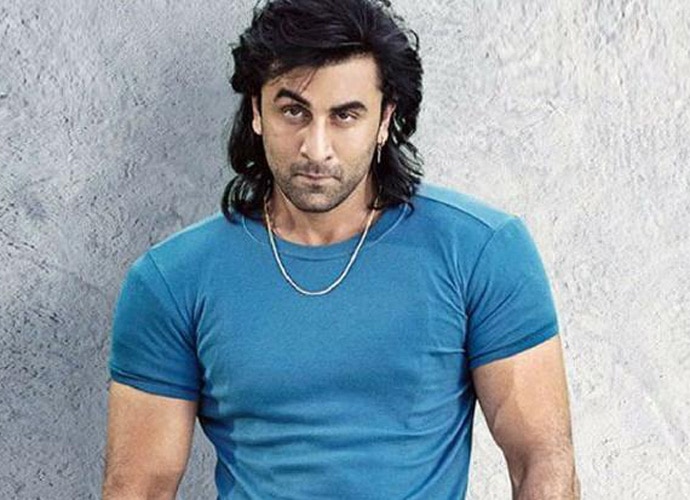 Ranbir Kapoor appears to be struggling to play Sanjay Dutt throughout the film.

The director tries to make Ranbir Kapoor appear like Sanjay Dutt with some hairdos and changes of clothes, but the audience is not even once shown the eyes that define Sanjay Dutt, which allow them to identify their star from among a crowd of even thousands of other stars.

Alas! That didn't happen. In fact, none of it happened.

And along with the movie ends the scope to provide the audience a meaningful and important biopic.

Director Rajkumar Hirani has succeeded in making a money-minting movie. But people are still looking for the Sanju to see whom they bought tickets.

The first attempt to make a biopic on a Bollywood character merely ended up being a PR exercise.