Of late it has become impossible to walk even 20 feet in Beijing without coming across Aamir Khan. Not the actor himself, who has safely ensconced himself in the Beijing Four Seasons hotel, but sightings of his posters or hearing his name being invoked in apparently every Beijinger's conversation. 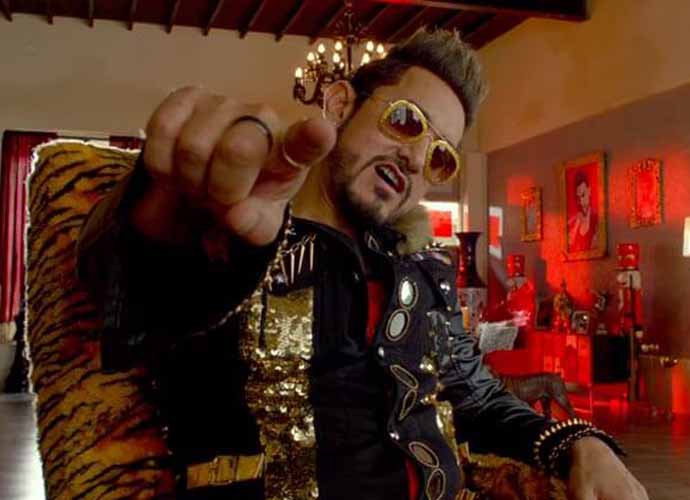 After the remarkable success of Dangal last year - it crossed Rs 1,000 crore in China and became the most successful non-Hollywood foreign film - Secret Superstar has now taken China by storm.

After its January 19 release, the film took less than a week to surpass its entire earnings from the Indian market. As of January 29, it has grossed over Rs 400 crore - more than six times its Indian box office collections - and is set to be in cinemas for one month, even if surpassing Dangal might be a challenge.

"Khan again proves his charm. The movie is very entertaining and thought-provoking," said one reviewer quoted in the China Daily.

What is behind the film's success? The obvious answer is the Aamir factor. Smart promotions capitalising on this have also helped. Khan, or "Uncle Aamir", has been all over the Chinese press, first eating "hotpot" with Chinese actor Deng Chao and then playing table tennis with former Chinese national coach Liu Guoliang. The film has built on the popularity of Dangal, which broke all records last year, and the previous success of 3 Idiots and PK. The successive successes of Dangal and Secret Superstar have led many analysts to suggest Bollywood has well and truly arrived in China. It is no surprise that Salman Khan's Bajrangi Bhaijaan and Baahubali 2 will be releasing in the coming months, hoping to capitalise on the current mood.

However, it's by no means clear whether Aamir's bond with China is unique or if Bllywood can replicate his magic. The problem that both Bajrangi Bhaijaan and Baahubali face is their highly delayed release compared with Secret Superstar which came to China just three months after its India release which was a record for any Indian film. Salman Khan hasn't really made an effort to cultivate the China market as Aamir has done with several trips as well as opening a social media account on Weibo.

Still there are lessons from Secret Superstar for future India-China collaborations. What isn't well-known is that a Chinese production company, Peacock Mountain, was involved with Secret Superstar right from an early stage. The film's China success is no accident. That its themes would resonate in the massive China market was a well-calculated bet by the producers, who appear to have learnt from other co-productions that tried to force contrived India-China themes to succeed, such as the 2016 films Xuanzang and Kung Fu Yoga. The lesson is that even for co-productions, honest films that resonate among increasingly selective moviegoers are a worthier endeavour than getting Indian actors to do Kung Fu or inserting Jackie Chan into an awkward song-and-dance sequence.

What does this new cultural connect mean for the India-China relationship? Aamir has now even been heralded as a new symbol for building India-China relations, hailed by some as the new Rabindranath Tagore - who was widely popular in China - with the capacity to transform a generally strained relationship. Even the state-run Xinhua news agency declared, "China, India need Aamir Khan films and more" in a recent commentary.

This is premature. One should remember that the Aamir love affair, as spontaneous as it has been, has been allowed and facilitated by the Chinese government, which carefully controls the release of foreign films. This is because it has now seen in cinema - at least for the moment - a rare positive element to be cultivated to show that an otherwise politically troubled relationship does after all have its good elements.