It was a sweltering, sultry summer evening in Mumbai. I sat on the boundary walls of the famous Queen’s Necklace, Mumbai’s Marine Drive separating the concrete jungle from the crashing waves of the Arabian Sea. Queen’s Necklace in Mumbai, where many dreams are lived. (Source: India Today)

I watched the city’s perpetually fast-moving traffic nosing ahead to a predestined rendezvous, even as crowds clicked pictures of the towering five-star Oberoi hotel. I was sweating profusely, still recuperating from a debilitating viral fever. I was about to board a train for advanced studies to a business school, still wondering if I could ever make it in this cut-throat city, where ambition often met with unceremonious rejection, where dreams were frequently rudely dashed.

Bombay was an intimidating prospect, despite being touted as a restless city in perennial pursuit of shimmering dreams that could be realised. Where the ultimate high then for us was buying Denim aftershave lotions from reliable bootleggers at Churchgate. Where some persevering souls succeeded for sure, but the majority suffered their failures in silence, and most despondently returned home. Where theatre artists came with aspirations to sign autographs, and to take the celluloid world by a tornado. 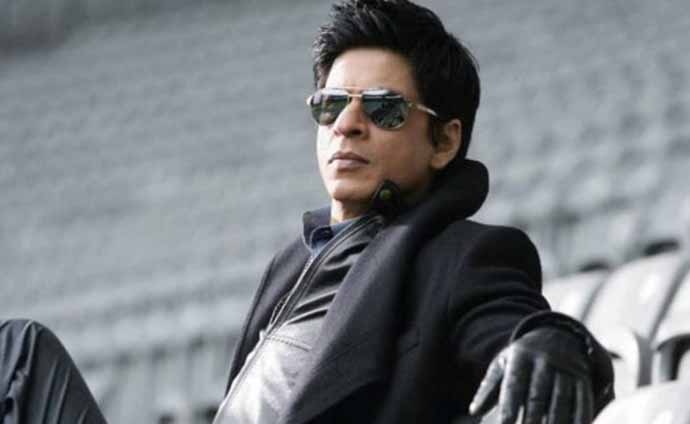 One such young man was Shah Rukh Khan.

For perhaps the entire generation of my fellow counterparts born after the 1960s, the baby boomers, Khan’s spectacular life story runs parallel to our own. The year 1991 saw India under Dr Manmohan Singh as Finance Minister — its foreign exchange reserves having dwindled to a disconcerting low — embrace liberalisation. It was a watershed moment, as it led to higher competition, lesser xenophobia and greater self-confidence. The corporate world changed irrevocably.

Around the same time, Khan tasted his first blockbuster success with a Bollywood film, Deewana, which I personally thought was a silly, maudlin melodrama. 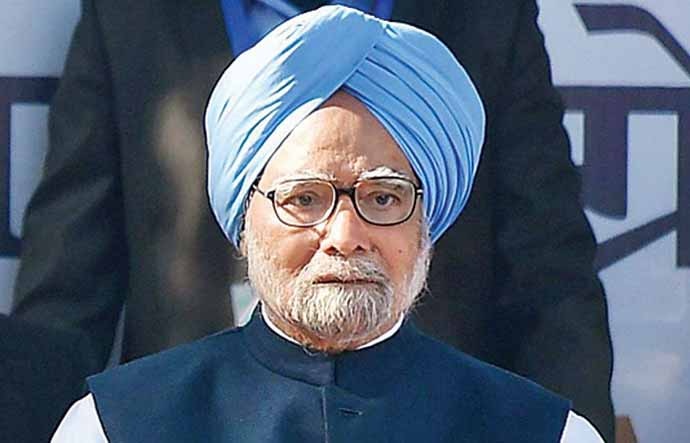 In 1991, Manmohan Singh liberalised India's economy. There was no looking back. (Source: India Today)

In 1992, the Babri Masjid demolition led to India’s worst communal riots since Independence. The churn was unmistakable.

A few years later, Dilwale Dulhania Le Jayenge happened — and suddenly Mumbai was seeing a 'Khan market' establish itself in Bandstand. India was revolving at a zippy speed by 1995, with both current and capital account convertibility, satellite television, Levis jeans, Maruti 1000s and joint ventures. Indians had begun to explore overseas travel, particularly to South Asian countries and the USA, and middle-class India was seeing palpable traction.

DDLJ manifested the changing complexion of the demographic dividend, cooler, irreverent and flippant, coexisting with archetypal traditionalism and adherence to pristine cultural expectations.

The interplay of classical romance challenging a conservative household and yet remaining respectful of its conventional ceremonies was symptomatic of a changing social and economic landscape. New monies and foreign investors were looking excitedly at the vast Indian consumer market even while local business behemoths complained of a level playing field. They soon revamped operations to protect their susceptible business forecasts though. One of the reasons DDLJ continues its staggering run at Maratha Mandir, Mumbai after over 1,200 weeks is because it captures the magnetising romanticism of that era, which incidentally still lingers nostalgically on. Technology, dating apps and a certain promiscuity in modern-day relationships make DDLJ our Romeo and Juliet story. Kuch Kuch Hota Hai pushed the envelope further, and Karan Johar had no compunctions in making sure that his hip-hop, flirty protagonists wore the GAP brand prominently on their sleeves. It helped to appear uber chic. 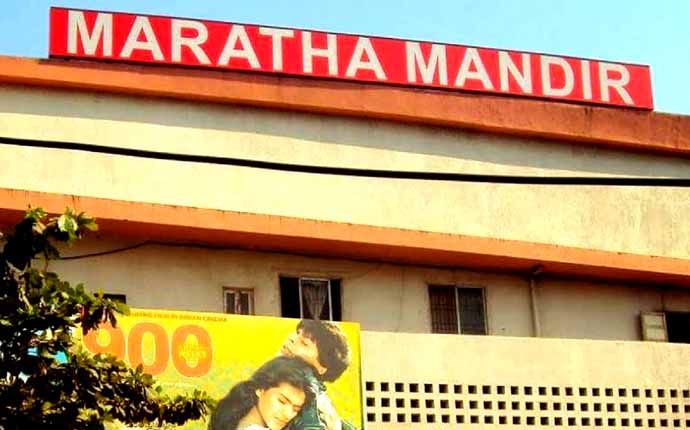 Cut to Zero — Shah Rukh Khan’s newest film releasing this weekend. I have seen the compelling trailer, and it has Khan’s trademark superstar signature written all over it. Wacky humour, unabashed wooing of the lady loves, inevitable tears, soulful songs and yes, those arms going sideways and upwards, Khan’s celebrated love pose.

But there is a difference.

Khan is short by a few feet, but in the frames seen so far, Bauaa Singh is hardly affected by his diminished physical infrastructure.

The zingy self-confidence and chutzpah of the mini-Khan appears endless, buttressed by his manic energy. I have no idea about the script of the film or where it ends, but Khan’s mammoth investment of time and energy in a project where the principal character is vertically challenged is a commendable risk, no matter the outstanding VFX effects.

Clearly, Khan has the chops to pull off this role. Zero, thus, I assume challenges the popular paradigm of the much coveted perfectionism, a rose-tinted Instagram-filtered imagery that we chase daily, while eulogising those who make capital of the limited resources they have. In a way, that’s life. A still from the trailer of Shah Rukh Khan's upcoming film Zero.

Twenty-three years after DDLJ, India ranks among the fastest-growing economies of the world, and has malls, multiplexes, expressways, sleek airports, Rolls Royces, 1,000 million mobile phones and an attractive stock market.

Yet, we make headlines for cow vigilantism and mob lynchings, hate speeches, hyper-nationalism and religious bigotry. 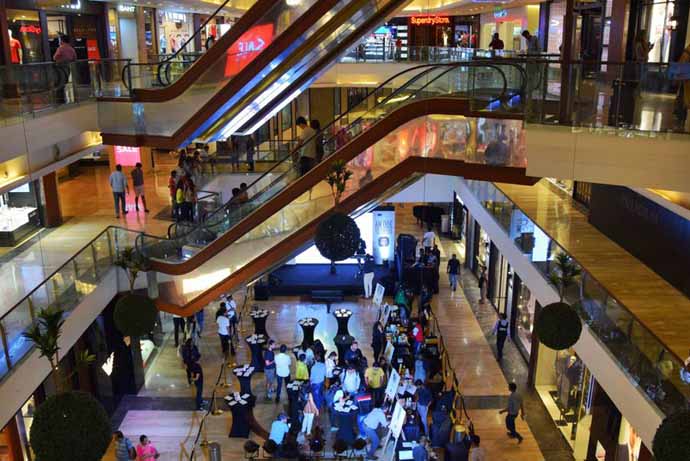 Is the mall open to all? India's growth story has been phenomenal, but the rich-poor divide has grown as well. (Source: PTI)

Snapchat, Facebook and Tinder coexist with online trolling, fake news and sexual harassment. We live in our own echo chambers, a self-created bubble, a polarised society, resolutely intolerant of the other. A family starved to death in Delhi and three young men committed suicide before a running train because they were jobless — yet, we devoted more time to the ostentatious marriages of the rich and famous with an obscene exhibition of wealth. Inequality is bad. Its naked manifestations are worse. Any wonder that Indians are an extremely angry lot, and are just looking at someone to blame.

Twenty-three years after DDLJ, we may have moved ahead economically, but we are also staring down a rabbit hole.

In 1995, Khan’s DDLJ rode the foamy wave of unbridled aspirations. In 2018, his Zero is perhaps telling us that perfectionism is elusive, and frankly, unnecessary. We live in a complex society, yet we complicate our lives. Humanity is almost engineered to create faultlines and then try and find a panacea for it. It is a sobering thought worthy of introspection. As we all talk of 'scaling up' and getting into an overdrive to test our acquisitive prowess, maybe we should pause and tell ourselves that size does not matter. That even zero is a number.