Shashi was more than just a talented Kapoor, he shined on his own

Shashi Kapoor bid adieu to the world on December 4.

A doyen of cinema and theatre, another luminescent part of the Prithviraj Kapoor legacy, Shashi Kapoor bid adieu to the world on December 4. The thespian-star has now taken his place among the stars above. Of late, this world had not been paying him much attention. Shashi had been ailing for a while, and died quietly at a hospital.

What he left behind is a wealth of stories and memories, which we will tell and retell.

As the son of Prithviraj Kapoor, the imposing  patriarch of theatre in India, and the younger brother of the great showman Raj Kapoor and the wildly popular Shammi Kapoor, nothing, neither cinema nor theatre, came easy for Shashi Kapoor.

At home, he was the pampered youngest, but had the daunting task of establishing an identity independent of the larger-than-life personas of his father and brothers. He grew up around theatre. This was the time when Prithviraj Kapoor, with his opulent, grand sets, was ruling the theatre scene in not just Mumbai, but the whole of India. Shaukat Kaifi and Zohra Sehgal were among the actors working with "Papaji", as Prithviraj was known.

Prithviraj himself was a great artist, with that famous booming voice, which, even when weakened, immortalised the Akbar of Mughal-e-Azam.

Shashi’s training began in this milieu, at Prithvi Theatre's ticket counters. These were the days when long queues of ticket buyers would extend outside the theatre, and Shashi was helping his father run it. In a meeting with me, he had narrated how he even distributed tickets for the theatre.

However, Shashi charted the future course on his own. He stepped out of the house that had become synonymous with Indian theatre, to learn and do something new.

In his youth, he did some roles in theatre and cinema, but then left for Calcutta, having joined an Anglo-Indian theatre troupe. This was Shakespeareana, the troupe run by Geoffrey Kendal. Here, Shashi picked up new intricacies and dimensions of the craft. He also fell in love with Kendal’s daughter Jennifer, whom he would later marry.

Often, the discussion of Shashi’s career is limited to his Bollywood roles. This is an injustice to a multi-faceted artist.

Sure, he gave a lot of hit movies. There was a time when, thanks to his acting, looks and style, Shashi was the reigning heartthrob. But his heart remained with theatre, where he kept experimenting with the form and content. 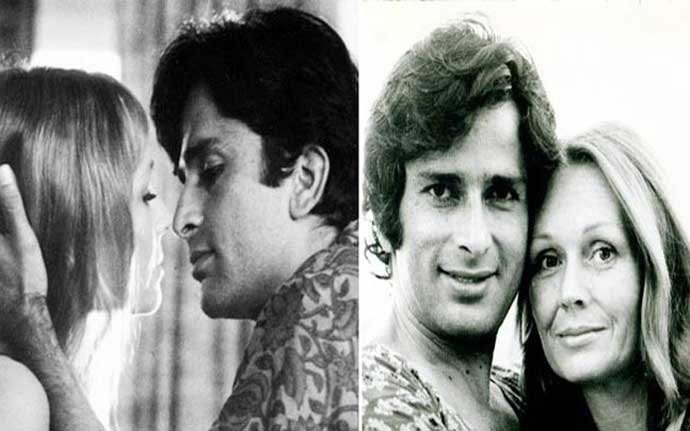 Prithviraj Kapoor did not approve of the women of the family working in showbiz. But Shashi and Jennifer never paid much heed to this. Shashi’s movies and plays did not centre around routine subjects. Nor were his roles and the scale of his experiments limited to the Kapoor family and contemporary India cinema.

He worked in “art movies”, and made Indian movies in the English language. These productions would be with Ismail Merchant and James Ivory. Thus, Shashi Kapoor was among the earliest Indian faces to be producing cinema for an international audience.

To take his experiments further, he made a few movies under the banner of Filmwalas, including Aparna Sen’s 36 Chowringhee Lane. Beginning in 1979 with Junoon, this venture kept churning out cinema, but drained Shashi’s finances. In 1991, Shashi put in all his might into Amitabh Bachchan’s Ajooba, and its failure utterly broke him, leading to the end of the production house. 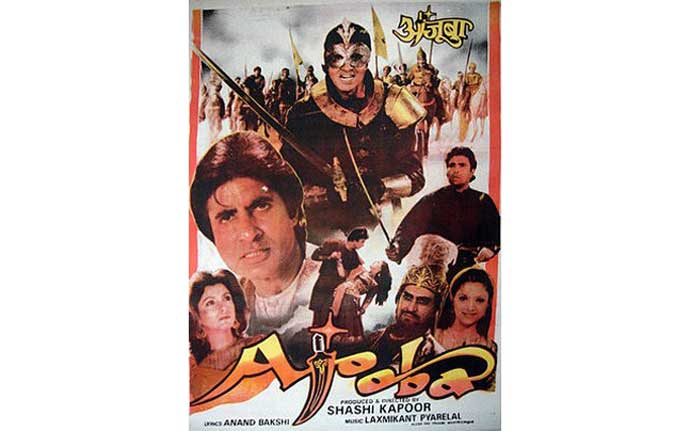 Jennifer died in 1984. The couple's sons Kunal and Karan entered the movies, but were not very successful. About this, Shashi would joke that they looked too western to be able to taste the success in Indian cinema that he had enjoyed.

In 1993, daughter Sanjana took up the reins of Prithvi Theatre. But the path ahead was more about creating a bigger space for theatre itself. Rather than limiting themselves to directing plays, Shashi and Sanjana together began working to create awareness about theatre and make it feature larger in public consciousness.

And then, as theatre grew, this multi-talented man retreated to watching the progress silently, slowly becoming a man of solitude. After brother Shammi passed away, Shashi grew even quieter.

During one interaction, he had told me that the Kapoor family had a genetic problem, where bodies perfectly fit during youth turn heavy with age.

Shashi’s work had neither the aggression of his father Prithviraj nor the flair and flash of brothers Raj and Shammi. Yet, working quietly, sedately, he kept good cinema and theatre alive, and led a long, rich life.

Shashi Kapoor is quiet now. But Mumbai’s Prithvi Theatre has once again become a Mecca of the theatre world, and under Sanjana, artists from around the world converge here.

This is the gift that Shashi has left behind, which will keep strengthening art and cinema for years and years to come.