How Balochistan gave birth to the best of Bollywood

From Amjad Khan to Raaj Kumar to Suresh Oberoi.

Bollywood, our cinematic Shangri-La, has a strange connection with Balochistan. Perhaps the most famous Indian actor that Balochistan lays claim to is Amjad Khan.

It is said that top Bollywood stars with careers spanning from the 1960s to the 1990s were jealous of Khan's popularity.

Khan, whose film dialogues are part of Indian street talk and highbrow pubs alike, was born in Adezai, a small village of Peshawar in British India.

His popularity and charisma as a cinematic villain are unrivalled. Many Baloch claim on social media that Khan was born in Quetta, the provincial capital of Balochistan.

Megastar Amitabh Bachchan, who was a close friend of Khan, has revealed in interviews that when the script of Sholay was narrated to him, he was most interested in playing the role of Gabbar Singh, the notorious dacoit. 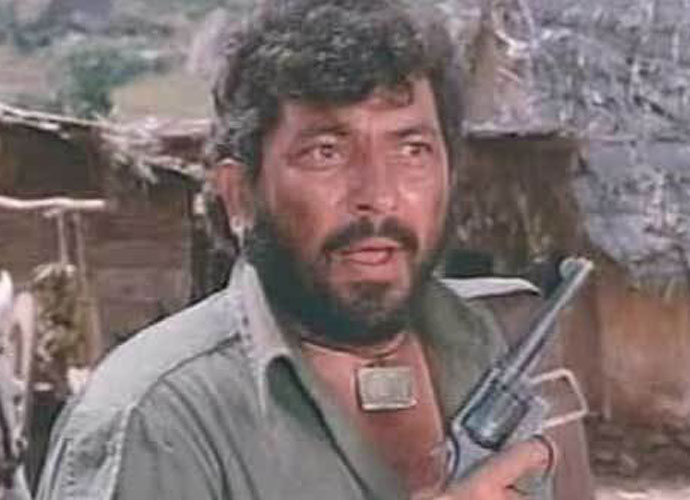 But fate had decreed otherwise. Khan played Gabbar and overnight, gained the popularity envied by megastars.

Danny Denzongpa, the actor originally chosen to play Gabbar, walked out of Sholay. Khan was recommended for the role. He approached director Ramesh Sippy.

Amjad was a newcomer and his credentials were not impressive. He was asked to grow a beard and come back for a screen test after a few days. The rest is history.

Sholay's Gabbar went on to become the most iconic villain Indian cinema has ever seen. Dressed in weathered Army fatigues, armed with revolver, guns and a voice which boomed on the silver screen with "Kitne aadmi thhey?", Khan redefined the Indian villain with his epic performance.

Another Bollywood star who was born in Balochistan in British India was Raaj Kumar. True to his screen name, Kumar was a prince of dialogue delivery. 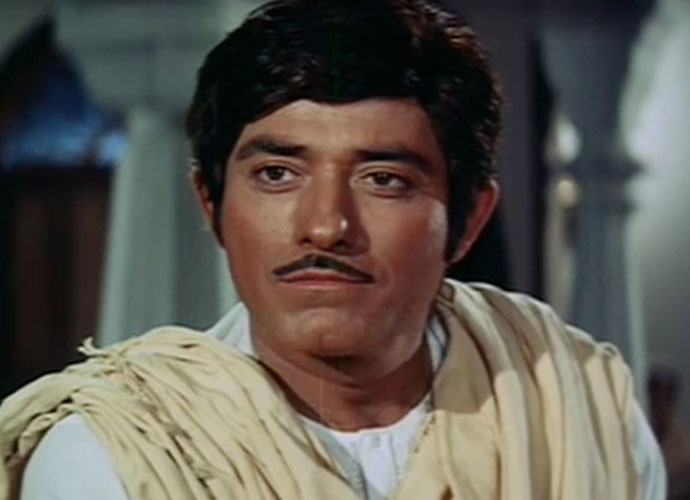 Raaj Kumar was born at Loralai in Balochistan in a Kashmiri Pandit family.

Kumar is the actor who made a single word, delivered with panache, his trademark style. The word is recalled easily - Jaani. To this day, many of his fans use this simple word to mimic this popular actor of yesteryears.

Kumar was born at Loralai in Balochistan in a Kashmiri Pandit family. His given name was Kulbhushan Pandit. Even now, his dialogues are quoted with great nuance by film aficionados. Sample this: "Na talwaar ki dhaar se, na goliyon ki bauchaar se...banda darta hai to sirf parvardigaar se."

A third Bollywood actor to which Balochistan lays claim is Kader Khan. Several Baloch claim on the social media that Kader Khan was born in Pishin in Balochistan.

That may not be entirely correct. Kader Khan's mother Iqbal Begum was from Pishin in British India. Pishin is now in Balochistan. Kader Khan, an ethnic Pashtun of the Kakar tribe, was born in Kabul, Afghanistan. His father Abdul Rehman Khan hailed from Kandahar.

Kader Khan was an actor, script and dialogue writer, as well as director. He gained maximum popularity as an actor, especially for his distinctive dialogue delivery.

Kader Khan was an engineer by education. He taught at MH Saboo Siddik College of Engineering, Mumbai, as a professor of civil engineering before entering the film industry.

During his teaching days he took part in a play. It is said that legendary actor Dilip Kumar, who was present at the event, was so impressed by Kader Khan's acting that he signed him for his next film. Suresh Oberoi was born in Quetta.

Another popular Indian actor who was born in Balochistan is Suresh Oberoi. He is the father of Bollywood actor Vivek Oberoi.

Suresh Oberoi was born in Quetta. The name given to him by his parents was Vishal Kumar Oberoi.

He started his career with radio shows and modelling. He later moved to Bollywood and was a popular character actor in the 1980s and much of the 1990s. Suresh was appreciated for his roles in Parinda (1989), Raja Hindustani (1996) and Gadar: Ek Prem Katha (2001).

#Bollywood, #Balochistan, #Kader khan
The views and opinions expressed in this article are those of the authors and do not necessarily reflect the official policy or position of DailyO.in or the India Today Group. The writers are solely responsible for any claims arising out of the contents of this article.