Mission: Impossible - Fallout: How Hollywood manages an incorrect picture of India every time

Why in this day and age such a practice continues

The Brad Pitt zombie film World War Z (2013) has a line where a high-ranking official in the Mossad mentions that they, Israel, began building a wall to safeguard themselves from a Zombie pandemic based on an intercepted communique from an Indian general saying they were fighting the ‘Rakshasha.’ In India — the line brought a smile to many faces because, let’s face it, we are like this only. 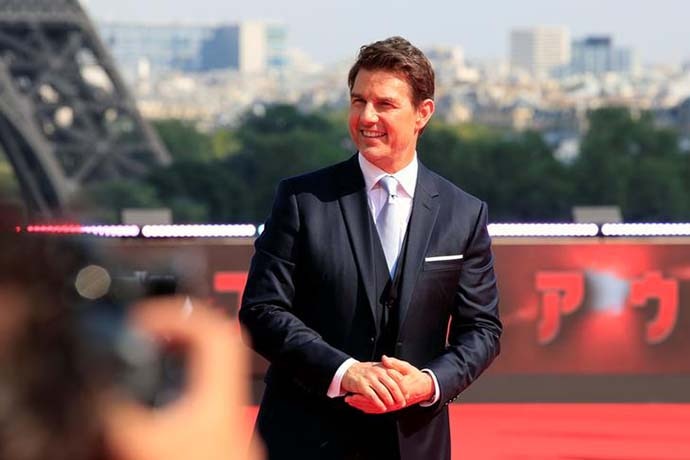 Incidentally, the original line in the film attributed the genesis of the world’s zombie problem to China, but in a bid to mollify their biggest market, the top echelons of the studio behind the film did a bit of self-censorship, lest they invited the wrath of the Chinese censors.

By comparison, a few days ago when the Tom Cruise summer extravaganza Mission: Impossible — Fallout was chided by the Central Board of Film Certification (CBFC) to correct the manner in which the film’s narrative addressed Jammu and Kashmir as ‘India-controlled Kashmir’, everyone from the average viewer to editors with opinion and news channels questioned if the action reeked of hyper-nationalism.

Those who questioned the CBFC’s diktat primarily argued that an Indian body could not ‘censor’ a foreign film.

This is not the first time when a foreign film has depicted an incorrect picture of India. To say that the way India or facts about India are portrayed in mainstream Hollywood leaves a lot to be desired would be an understatement. But the point that everyone seems to be missing is why in this day and age such a practice continues. The World War Z instance is just one of the many occasions where Hollywood has ensured that they don’t hurt the Chinese sentiments.

In Pixels (2015) a scene showing aliens blowing off a part of the Great Wall was deleted for the local market and in Doctor Strange (2016) they even got Tilda Swinton to play, hold your breath, a Tibetan character as that would be less controversial than featuring someone who would be ethnically more suited.

China might be the biggest market for Hollywood, but India too is a major market. However, the attitude towards the two is very different. Cruise, it is said, wanted to shoot the climax of the Mission: Impossible — Fallout in Kashmir but ultimately made New Zealand a stand-in for the paradise on earth. 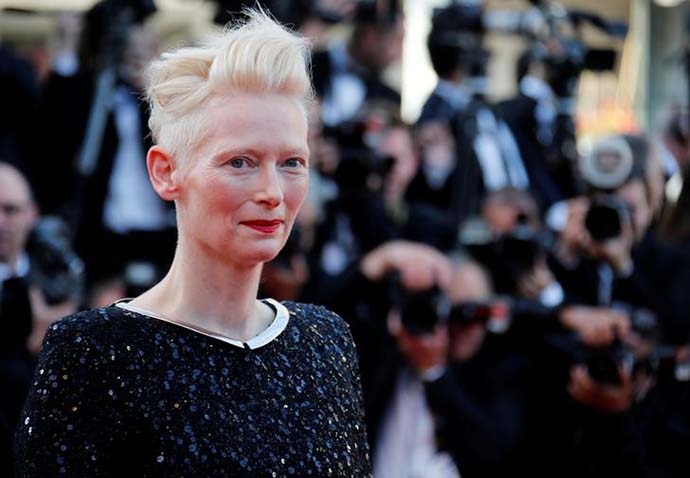 Tilda Swinton, a Scottish actor, played the role of a Tibetan character so that China is not offended (Photo: Reuters)

Any third-party or foreign rhetoric about Kashmir or Kashmir being a part of India et al is sheer humbug and, as Indians, we must ensure that popular culture tools such as a Tom Cruise film cease to carry on advocating things that have no rooting in reality. It’s well within the purview of the CBFC to ask the producers of Mission: Impossible — Fallout to rectify its addressing Kashmir as ‘India-controlled Kashmir’, which is something that they themselves should have done in the first place.

This a film that prides itself on being plausible and shows events that are possible to happen in the real world, which, as a result, leads the audiences to believe whatever it is spewing is authentic. Therefore, if the film states something both historically and factually incorrect, then is it not the duty of CBFC to step in? 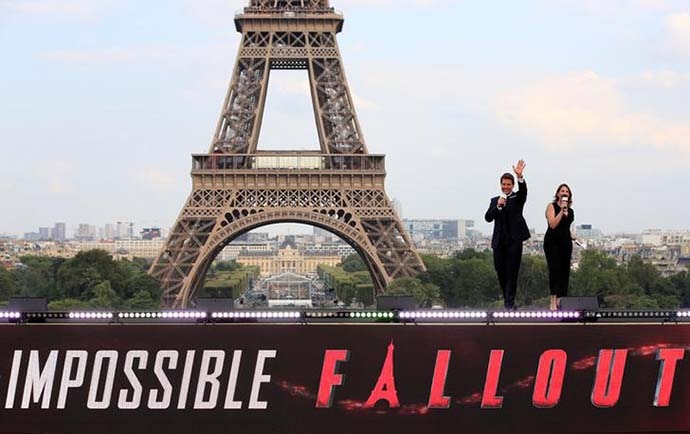 Why not take India seriously? Hollywood is scared to upset China market of a billion people. Indian market is not smaller either.

Hollywood honchos use the logic of not alienating a market of a billion people when it comes to China, but isn’t that the same number if the subject is India?

If put side by side, India is a far more welcoming and tolerant country when it comes to its depiction as compared to China.

Yet that doesn’t mean that something as blatant as tinkering around with the map of the country or referring to an integral part of the country as ‘India-controlled’ should fly just in the name of harmless ‘entertainment’.