Scene 1: Three aunties are in a washroom, gossiping about Sakshi, daughter of one of their friends, while attending the marriage ceremony of Sakshi’s friend. They discuss how Sakshi is about to get divorced, can be found at night clubs more than home and if rumours are to be believed, has an affair outside her marriage. Sakshi is inside one of the toilets listening to all this and she is seen clenching her fist, wanting to punch these aunties. Sakshi’s role is played by Swara Bhasker.

Scene 2: Towards the climax of the film, a visibly perplexed Avni Sharma is lying in the lap of her mother, telling her how arranged marriage is just not her cup of tea and that’s how she is. Her mother quickly responds that she will still keep suggesting matches to her because that’s how she is! Avni’s role is played by Sonam Kapoor. 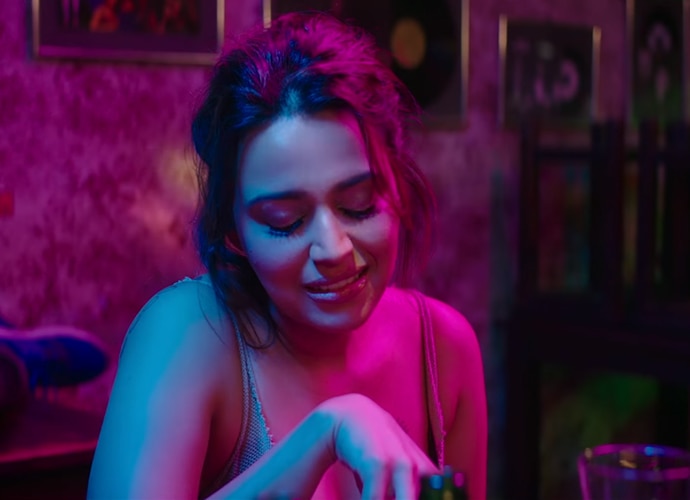 These two scenes basically sum up a film whose content is being hotly debated today — Veere Di Wedding. Since it is about four women, there are discussions ranging from if its portrayal of women empowerment, feminism, rich spoilt women or revenge of sexes are fair.

In my honest opinion, Veere Di Wedding is nothing but a very average film with not too much brains put behind it, either in craft or story, depicting the life of the confused modern Indian woman, who wants to enjoy life on her own terms but doesn’t want to get judged for it by anyone. She doesn’t want to follow the norms of society but also seeks acceptance for her rebellion and whatever choices she makes.

Veere Di Wedding is a brutally honest portrayal of the educated, financially independent, liberated, empowered, urban Indian women who smoke, dance, drink, have sex, have fun, enjoy their lives, hate traditional family culture and see marriage as shackles. Women who sulk if they don't get the comforts of a perfect family but are still averse to creating a perfect family. Women who want to rebel against their in-laws but not so much with their own families. Women who adore their man but don't want the baggage that comes along with him. Women who abuse but get agitated when abused, who want to be sexually explorative but look down upon men who do that, who say “no” when they want but get pissed if a man says “no”. Women who adore their fathers but can’t stand the man loving his mother. 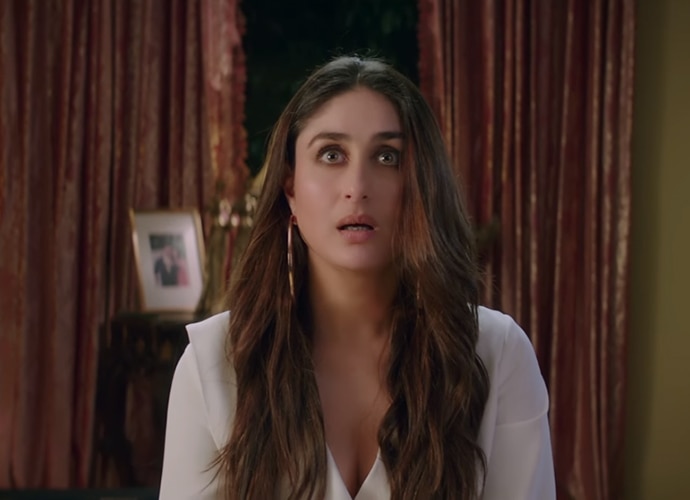 Whether it is Avni, who hates the idea of arranged marriage but still gets moved by her mother’s emotions, or it is Sakshi, who happily gets her parents to spend a lot on her wedding and regrets it later because her marriage doesn’t work out, whether it is Meera, who marries by her choice but feels bad about her parents not accepting it, or it is Kalindi, who loves her boyfriend but not the traditional family culture he belongs to — the film is a tale of tussle between the modern and traditional, which every young woman is battling today.

Women, who are emotional, but want to be extremely practical but when they do so carry the guilt and eventually do what's the norm because we all want to feel accepted. In essence, women who are completely confused and perplexed between how the society expects them to be and how they want to be and in lurch of that perennially elusive equality where they are treated just like men. Amidst all this, they have the curiosity to explore the unexplored because apparently men have all the freedom to do so!

The film isn’t making any statement but just showing life of four girls who are best friends and who are dealing with their own mess. Sounds pretty simple! It's just a depiction of reality of today's urban times told from the perspective of a modern Indian woman. However, its inspiration is drawn more form western culture than Indian culture. When when marriage, work, responsibilities split us apart, it often becomes difficult to bond with our old friends. It's just a story of four women getting together again for a friend’s wedding and in that course sharing their lives and having the fun they are missing in their lives. Isn't this exactly the story of every reunion away from the stresses of life?

Some parts of the film are really funny and keep you entertained. Apart from that, the story is lame, broken, disconnected and just random. I loved Sumeet Vyas and Kareena Kapoor though — lovely portrayal of a couple that loves each other but then realities of life pitch in and make it difficult. Love flies out and everything else comes in — something that happens with so many couples today.

Anyone who thinks Veere Di Wedding is an exaggeration needs a reality check or just an acceptance that movies are indeed a reflection of the real world. You can find Avni, Sakshi, Meera and Kalindi all around you — some who are like that out in the open and many who are like that behind closed doors. I think people need to cut the film some slack and see it as just another flick if they want. Sanskaar and Bollywood anyways don’t go hand in hand any longer...