Waheeda ji’s grace, beauty and sweetness shine through in the variety of roles she has played.

When one looks at the life of renowned actor Waheeda Rehman, one feels a biopic must be made on her.

However, it is difficult to figure out which actress of today would be able to play Waheeda ji. Waheeda ji is fond of Tabu, Deepika Padukone and Vidya Balan. Maybe, one of them could play her. However, there is no doubt that there can be nobody like this actress, who has worked in Hindi films since 1956, when the legendary Guru Dutt chose to cast her in CID as a vamp. 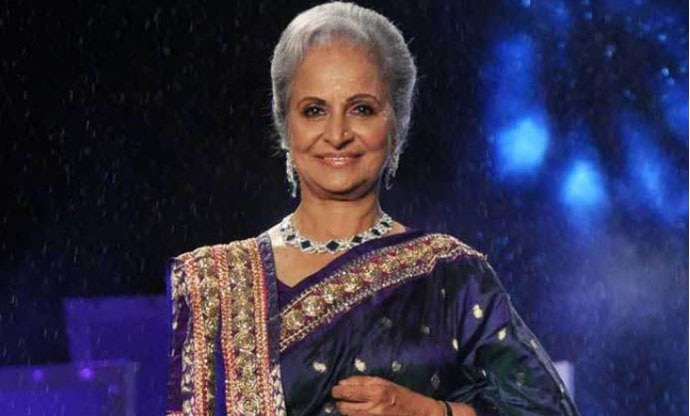 Which star of today can match this luminosity? (Photo: India Today/file)

Waheeda, however, looked wrong as a vamp, and Dutt decided that in the future, she would only play lead roles. Her face was too soft to play a vamp. In Pyaasa (1957), Guru Dutt cast her as the golden-hearted streetwalker Gulab — in this role, Waheeda excelled herself. There has been no looking back since.

There were many films with Guru Dutt, including Kaagaz ke Phool (1959), which did not do well at the box-office. It was a film ahead of its time and is now considered a world classic. However, this did not affect Waheeda’s career, and she went from one film to another, gathering appreciation and love from fans in large numbers.

Her simplicity and shyness always bring to mind the adjective ‘demure’, which can surely not be used to describe many heroines of our industry, especially those of today. She has always been the epitome of beauty, with a quiet dignity that hasn’t let her charm fade.

In Urdu poetry, ‘chaudhvin ka chand’ is the symbol of beauty still blooming, yet to reach its peak on the 15th day of the lunar month, after which it begins to wane. As Jamila in the 1960 film Chaudhvin ka Chand, Waheeda looked ethereally beautiful...especially in the title song, Chaudhvin ka chand ho ya aaftaab ho. She looked like a dream! 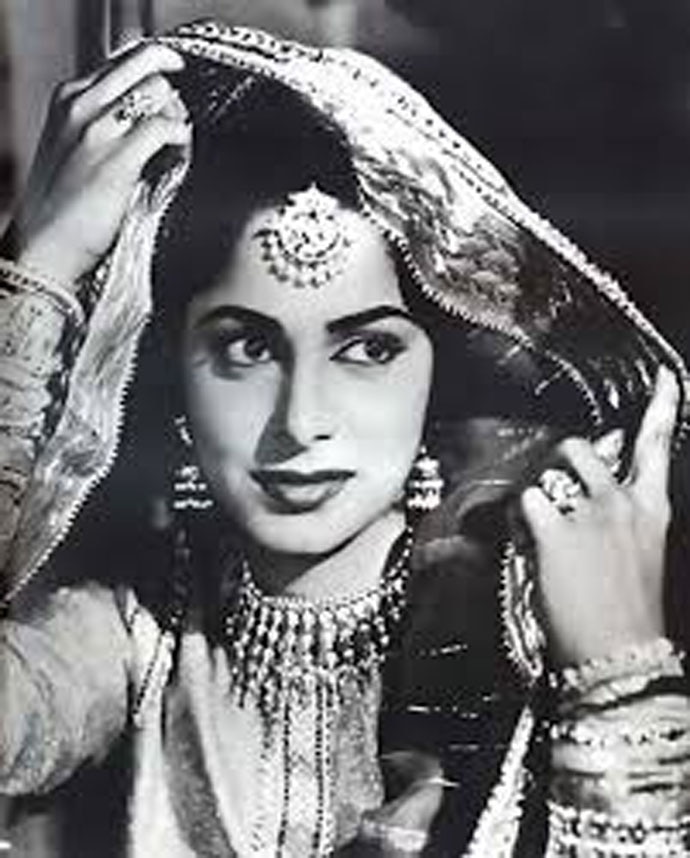 This actress, a bureaucrat’s daughter, was trained in Bharatanatyam as a child, and it was due to her dance that she was noticed by Guru Dutt. Her graceful body language is part of that training and can be seen in many a classical dance number she has performed in her films. Her performances in Guide (1965) — in which she played a dancer, Rosie — are the most memorable.

This iconic film, directed so beautifully by Vijay Anand, saw Waheeda ji breathe a new life into the character of Rosie, created by writer RK Narayan in his novel, The Guide. Waheeda ji considers it her best role, and rightly so!

Many people had advised her not to play the role of this 'liberated woman' (in the 1960s, this was indeed a film much ahead of its time, as this lady leaves her husband and lives with Raju — the ‘guide’ played perfectly by Dev Anand). However, she went ahead with it, and her instinct proved right. Guide changed the way in which Waheeda ji and Dev Sa’ab were looked at by the industry and by the audiences. It became a classic due to the hard work of Vijay (Goldie) Anand, Dev Anand and Waheeda Rehman. 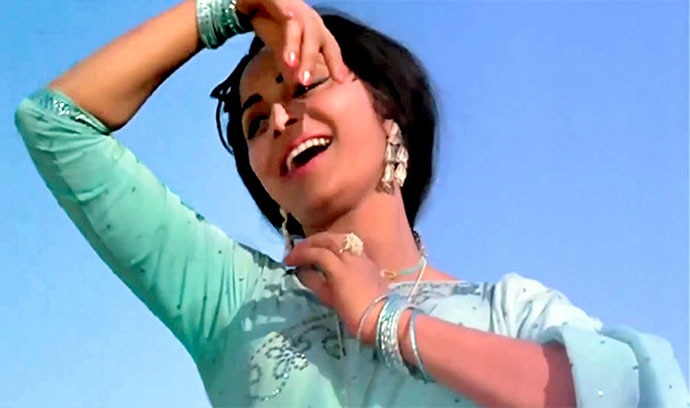 Her other memorable roles include that of the bubbly, vibrant young girl called Jaba (in Sahib Bibi aur Ghulam), of Neel Kamal (a princess) and Sita in the film Neel Kamal, Reshma in Reshma aur Shera, Radha in Khamoshi and Hirabai in Teesri Kasam.

She has said many a time that with Dev Anand, she felt the most comfortable, as there was a good understanding between them about each other’s art.

Waheeda ji has even worked in Satyajit Ray’s Bengali film Abhijan, as Gulaabi in 1962. 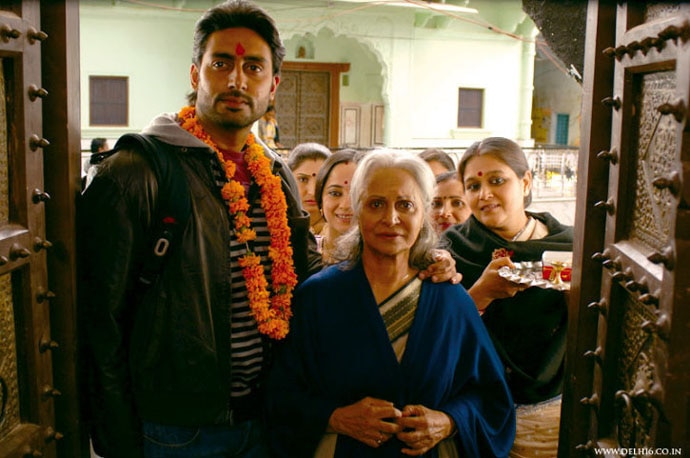 Whether as a leading lady, mother or grandmother, Waheeda ji brought the same quiet dignity and grace to every role she played. (Photo: YouTubescreengrab/ Still: Dilli 6)

Waheeda ji, unlike her friends Nanda and Sadhana, has played many character roles — of mother and grandmother mostly. In this avatar, she has been admired as much as she was as a leading heroine of the 1950s, ’60s and ’70s. In fact, she first played the role of a mother when she was only 35 years old (in Phagun, 1973). After this, only mother roles started coming her way, and she played Amitabh Bachchan’s mother in Trishul, just two or three years after she played his wife in Kabhi Kabhie (1976).

In all her roles, however, there is the same grace and softness. Her personality — with its qualities of patience, goodness, modesty and sweetness — comes across and endears Waheeda ji to the hearts of viewers of all generations. Her charm is timeless and heartwarming.

Here’s wishing this diva of Indian cinema the very best on her birthday, February 3. Also, wishing her many happy returns of the day. She is indeed the ever-glowing chaudhvin ka chand!