Where is the Indian John Oliver?

Political satire is virtually non-existent in India, paradoxically for a country whose politics is almost uniquely colourful, theatrical and boisterous.

The most potent opponents of the Donald Trump adminstration at this moment, apart from the media, seem to be comedians. Saturday Night Live (SNL) skewered the Trump team last week, in the unhinged impersonation of White House spokesman Sean Spicer by Melissa McCarthy, and in Alec Baldwin’s scowling, dangerous clown portrayal of Trump.

Meanwhile, John Oliver, Stephen Colbert, Bill Maher, Trevor Noah, among others, cut through the pretensions of the Trump administration with their piercing humour, and brought home the dangers of the Trump era with the clarity only provided with a comedian’s insight.

This comedic challenge to creeping authoritarianism seemed even more impressive watching from India, a country where power is rarely checked through humour. So what explains the absence of a John Oliver of India? Political comedy and political satire are virtually non-existent in India, paradoxically for a country whose politics is almost uniquely colourful, theatrical and boisterous. Witness the unending twists and turns currently unravelling in the current saga of Tamil Nadu’s politics.

The solitary political satire aired on television, Cyrus Broacha’s The Week That Wasn’t is almost insufferably bland, shorn of all biting political satire and relying completely on tired tropes of mocking appearance and mannerisms, its lack of humour jarring against its loud laughter soundtrack.

Broadly speaking, comedy as a cutting tool of social analysis is absent in India. The sharpest humour stems from turning a critical gaze at society - challenging social norms, disturbing sensibilities, and lampooning social anxieties and taboos.

It makes the familiar strange, and uses irony and sarcasm to arrive at piercing insights. The comedy on Indian television, by contrast, is lazy and trite, focused on the trivial, an assortment of tired catchphrases and shopworn clichés. 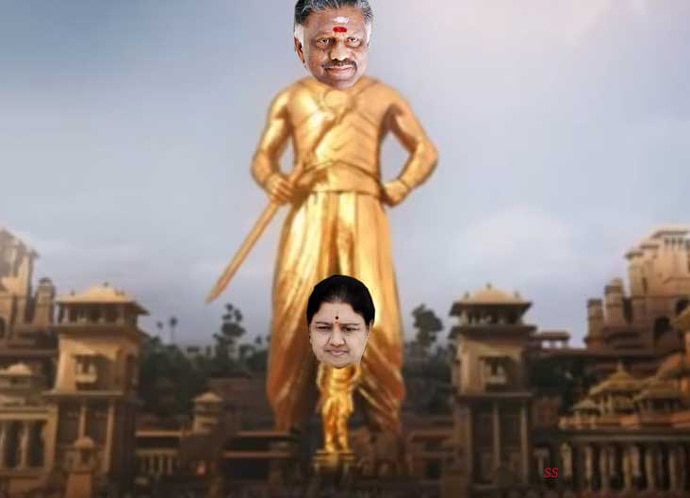 If the comedy on television fails at social commentary, political satire is virtually non-existent, for much the same reasons.

The imagination of the mainstream TV comic is hamstrung by the overriding fear of causing offence, which is one of the central instruments of provocative comedy.

One of the most original stand-up comedians of our times, Louis Ck, remarked that offending people is a healthy act as it forces them to think, and discuss. In India, comedians balk at causing offence, as they fear running afoul of state authorities, but also because they fear alienating their audiences by forcing them to confront their own beliefs and prejudices, sanding off the provocative edges till the material is reduced to its most banal, trivial, anodyne form.

The increasing commercialisation of the entertainment industry, post-liberalisation, also inexorably led to its complete de-politicisation. The logic of the market mandated finding ever-larger audiences, which meant blunting of the edgier content into its most insipid and widely acceptable form. The market for television in India is remarkably homogenised, with the family being the essential unit.

Since all entertainment in India is targeted at the "family audience", the content invariably conforms to family values and interests, which means shunning all risque material. American television market is comparatively much more segmented, allowing shows like that of John Oliver, to find a niche progressive audience and become financially viable. This targeting is vital as comedy which is meant for everyone is not meaningful to anyone.

The most popular comedy show on television- Comedy Nights With Kapil - is perfectly attuned to middle class sensibilities. It is replete with casual misogyny and racism, riddled with jokes on disabilities and appearances, but shuns political comments like the plague, in case it offends someone.

The only acceptable joke about politics on television is some inane generality spouted off around the corruption of politicians. A mix of cowardice and commercial logic shuts out all politics from the sphere of comedy.

In general, the portrayal of politics in our visual culture is almost always a retreat into unreality, the politician being a caricature of evil in a simplistic morality play, never the calculating, manipulative character shown in say, Yes Minister, or even House of Cards.

The cultural image of the politician, an object to be either loathed or revered, provides an unfertile ground for comedy, which deals with more complex human motivations and traits. 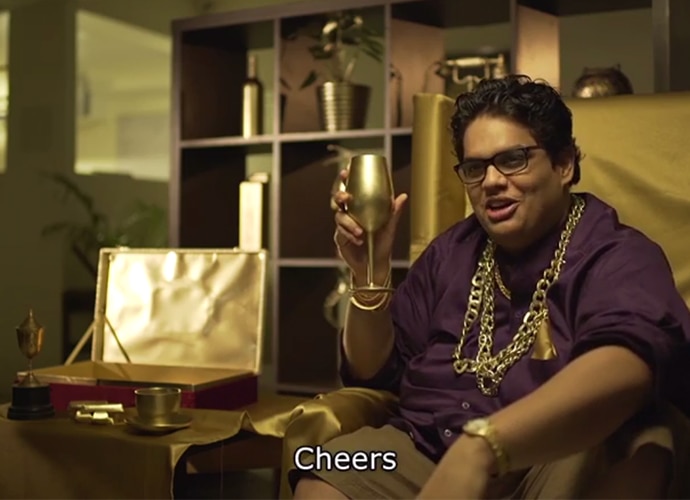 Political satire is largely absent even from the comedic acts of the likes of AIB.

The dominant nature of our middle classes in the social hierarchy, and their overarching conservatism, also stifles the comedic impulse. Comedy is the art of the rebel. The reason political comics in the US almost invariably tend to be left of centre is that progressivism and comedy share a common trait - the inclination to bring down established institutions and values, by shining a light on their inadequacies.

Stand-up comedy and political satire in America, as elsewhere, naturally tends to be anti-establishment and progressive, withering of the status quo, as their consumers are the progressive middle classes, an elusive category in our country.

The Indian urban middle class, the principal consumers of comedy, in contrast, tends to be rather more conservative, both in their social mores and politics, accepting of the status quo which protects their privilege and reflects their values.

It craves order while being unenthusiastic about liberties. Therefore, the middle class is more receptive to those celebrating authoritarian tendencies than those lampooning it. This explains both the presence of Arnab Goswami and the absence of the politic comic.

Technology is, however, slowly changing the nature of Indian comedy. The rapid rise in the use of social media and YouTube, increasingly provides a platform for finding niche audiences, while allowing more room for causing offence, hence encouraging provocative comedy as opposed to the drab TV affair.

The new generation of Indian comedians - AIB, EIC, TVF - are getting bolder with the social commentary in their comedy, but political satire is still largely absent in their material.

That will require more broader social changes - a more tolerant and freer society, and a more progressive and sceptical middle class.

Post your comment
#Political satire, #Trump, #Saturday night live, #John oliver
The views and opinions expressed in this article are those of the authors and do not necessarily reflect the official policy or position of DailyO.in or the India Today Group. The writers are solely responsible for any claims arising out of the contents of this article.