There’s nothing a star parent won’t do to ensure their kids get the perfect launch in Bollywood. Hrithik Roshan was intricately designed to become the only Greek God in Hindi cinema — with those gorgeous light eyes, those killer dance moves and that jawline. There were rumours that his good looks were genetically engineered, but we don’t buy that — he is the real Greek God.

That was in the year 2000 with Kaho Naa... Pyaar Hai! But ask Kangana Ranaut today and she’ll tell you how he’s being re-launched over and over again, courtesy Krrish.

Other star parents might not want to directly involve themselves in the launching process, but you know they’re cheering for them from the stands. Ranbir Kapoor and Sonam Kapoor, for instance, got Sanjay Leela Bhansali to launch them in Saawariya. Abhishek Bachchan and Kareena Kapoor Khan had JP Dutta by their side in Refugee. Tiger Shroff had Sajid Nadiadwala. 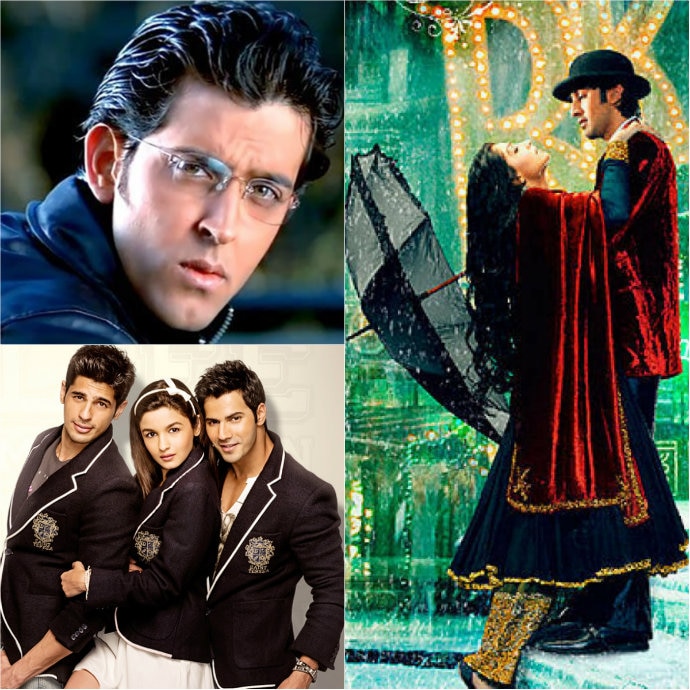 Now before you jump your guns, let us tell you that passing the Student Of the Year test is no less difficult than cracking the IIT entrance. So we have Alia Bhatt and Varun Dhawan — even though Mahesh Bhatt and David Dhawan could have just made a film for their bachchas. And then there is Ananya Panday.

A little birdie even told us that Karan Johar has already signed Taimur Ali Khan for a future sequel of Student Of The Year.

Unfortunately, however, just as the maverick mathematician Anand Kumar challenged the ‘shiksha ka dhanda’ in Super 30, Shah Rukh Khan challenged the launch ka dhanda in Bollywood — and how!

As of this Friday, Aryan Khan, of House Mannat, firstborn to Shah Rukh Khan and Gauri Khan, will be known as Simba!

No, not the Rohit Shetty cop-drama starring Ranveer Singh. The original Disney Simba of The Lion King — the film that you’ve watched a million times but you will continue to watch it a million more times because it is just that good. So, when you walk into the theatre to watch the film in Hindi, you will be hearing Aryan.

This launch works on so many levels. First, it is practically an international launch — Disney is Hollywood. Second, SRK managed to avoid a feud between Dharma and Yash Raj over who gets to launch King Khan ka beta. Third, it is different — in an industry where everyone is vying for the same spot, running the same race, Aryan just managed to branch out, thereby cutting the clutter. And in the process, managed to appeal to a much larger audience base — The Lion King obviously appeals to both grown-ups and kids.

And then when you realise that Aryan is in fact Simba — the heir that was promised — if you look at Bollywood as the Pride Lands and Shah Rukh Khan as Mufasa, the king of the jungle, you will obviously realise how meta this launch was!

Yes, Aryan sounds exactly like his father. As charming and buttery as him, we mean. And that’s just the icing on the cake.

Should we credit SRK's business acumen for this masterstroke? I think we should. What a move!

Also read: Simba returns with a gazillion views. What pulls us towards The Lion King still