When it comes to stealing from the banks, nothing seems to have changed since the era of Ketan Parekh and Harshad Mehta.

After witnessing the Rs 11,300-crore fraud reported by Punjab National Bank (PNB), only two reactions seem possible: we may bang our heads against a wall or laugh uncontrollably. The banking industry may have conquered galaxies of excellence but when it comes to stealing from the banks, nothing seems to have changed since the era of Ketan Parekh and Harshad Mehta. Nirav Modi seems to have followed the rude and simple modus operandi of his notorious ancestors and robbed PNB with thorough short-duration inter-bank transactions.

In spite of the huge online build-up in the banking system, Indian banks are easy to con through offline routes.

How do you do it? Just connive with a bank officer and ride upon short duration inter-bank transactions and credits to use the banks' money for their business payments. 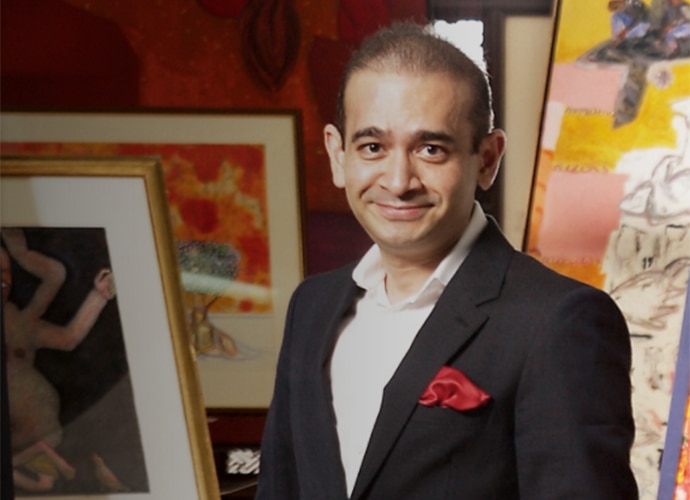 It is used mostly by companies in the import-export business for making payments overseas.

However, one has to be Nirav Modi or Ketan Parekh or Harshad Mehta to use this window as no ordinary citizen can afford the luxury of short-term credit.

Letter of Undertakings (LoUs), pay orders, buyers' credit and Letter of Comfort (LC) are few short-term inter-bank transactions and credit tools that have come handy when con artists of recent years have sought to play with depositors' money for their own benefit. Short-term credits are different from the usual credit or lending. Banks use them to manage their inter-branch and inter-bank business and make adjustments in the books as per the cycle of instrument.

By colluding with bankers, businesses can easily avail these facilities without putting the margin money into the system or avoidance of risk management system and use the short-term credit to fund their designs.

Nirav Modi has done the same by using the Letter of Undertaking. It is an instrument issued by the international branch of any international or Indian bank. On the basis of this letter, the banks provide short-term loans of 90 to 180 days to the companies and any company can withdraw funds from any part of the world.

It is used mostly by companies in the import-export business for making payments overseas. LoU is issued on the basis of the Letter of Comfort, which, in turn, is issued by the local bank.

In 2001, Ketan Parekh used Madhavpura Mercantile Cooperative Bank (MMCB) inter-bank pay orders (not backed by sufficient securities) and got these discounted at Bank Of India's branch at BSE for payments to stock exchanges. These pay orders went broke only after the MMCB rejected them because sufficient funds were not available with the bank.

According to the FIR by the CBI, the same has happened with PNB. As there was no money to be found, the accounts the LoUs issued to Modi companies fell flat on the bank's face.

The notorious Harshad Mehta has also used short-term inter-bank transactions to engineer a rally. In 1992, Mehta, along with his associates, drained off funds from inter-bank transactions via instruments like ready forward loans and bank receipts. The exposure of Mehta's trickery led banks to start demanding their money and the market eventually went bust.

While prevailing upon short-term inter-bank channels, Nirav Modi made a difference to Mehta and Parekh. His ancestors have used short-term channels for short-term stocks trading. Nirav seems to have been building a mammoth long-term business by conning short-term transactions.

The press conference by the PNB management is a failed attempt at showcasing transparency, and there are plenty of questions that need to be answered.

Meanwhile, the unknown part of the scam:

The duration of the fraud is not known. Technically, an LoU cannot remain open beyond a prescribed time limit. It appears the default that has taken place in accounts of recent LoUs or PNB books has been cooking since long to dodge the auditors.

How many banks have opened short-term inter-bank channels to Nirav?

We have a lot to worry about if the Nirav model of business is held true under investigation. One shudders at the thought that many more businesses could be doing the same to run their respective empires.

#CBI, #Banking Fraud, #Punjab National Bank, #Nirav Modi
The views and opinions expressed in this article are those of the authors and do not necessarily reflect the official policy or position of DailyO.in or the India Today Group. The writers are solely responsible for any claims arising out of the contents of this article.