A flurry of populist measures may find their way into Arun Jaitley's speech on February 1.

With general elections for the 17th Lok Sabha scheduled to take place in 2019, the Narendra Modi government is set to present the last full Budget of its first term in office. While the Budget session will begin from January 29, the Union Budget will be presented on February 1, a day after the Economic Survey is tabled in Parliament. 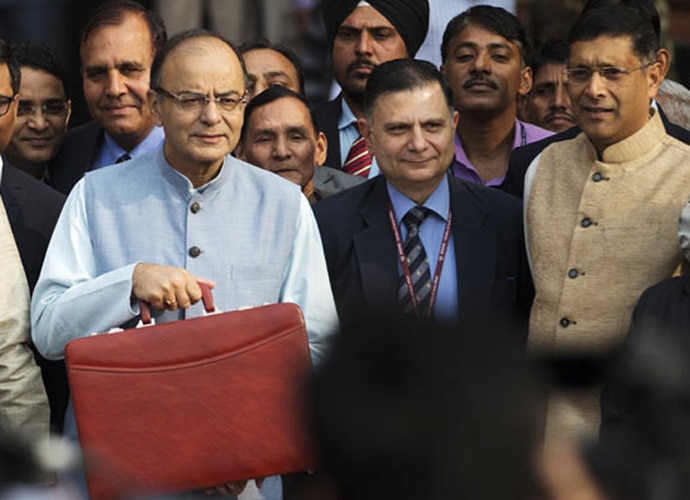 Given the fact that this Budget will be presented in a year when eight state assemblies - Meghalaya, Tripura, Nagaland, Karnataka, Mizoram, Chhattisgarh, Madhya Pradesh, Rajasthan - go to polls and is the last one before the 2019 general elections, it is expected to be populist in nature.

With the Modi government set to keep its eye on wooing the voters, the country's middle class can expect a huge relief this year. Media reports suggest, a proposal to hike personal tax exemptions and tweaking the tax slabs is under the finance ministry's consideration.

In its pre-Budget memorandum to the finance ministry, the Confederation of Indian Industry (CII) is reported to have said: "Considering the steep rise in cost of living due to inflation, it is suggested that basic limit for exemption and other income slabs should be enhanced to give benefit to low income group. The income trigger for peak rate in other countries is significantly higher."

FICCI too has told the government that there is a likelihood that demonetisation effects may linger for some more months and hence there is a need to further boost demand.

The industry chambers want the government to reduce the peak tax slab to 25 per cent. However, it would be difficult for the government to strike a balance between demands for steps to spur growth and keeping the fiscal deficit within permissible limits. 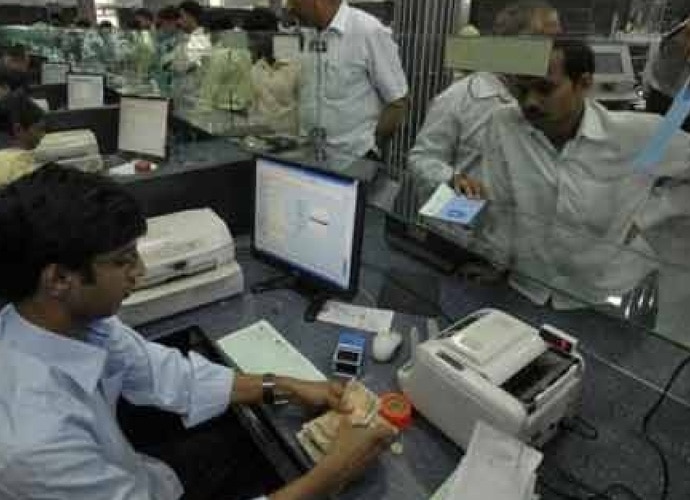 Discouraging indirect tax collection following the rollout of Goods and Services Tax from July 1, 2017, has put pressure on the fiscal deficit, which has been pegged at 3.2 per cent of the GDP for 2017-18.

In order to ensure that banks get access to more liquidity, the government is considering a move to provide tax exemption on fixed deposits in banks in the same manner as mutual funds.

The move is being considered to ensure more funds come into banks. These can then be used to extend loans to businesses which in turn will augment growth.

According to a report, the government may raise the tax break limit under Section 80C from Rs 1,50,000 to Rs 2,00,000. The limit allows income tax exemptions for saving money in bank fixed deposits, insurance premium, and mutual funds for at least five years.

If implemented, the move will encourage people to save more money in financial instruments than locking money in dead investments such as gold.

Given the fact that the Budget is coming at a time of a countrywide agrarian distress, it will have to have a pro-farmer tilt. This would mean more resources would be mobilised for agriculture and rural development.

A senior finance ministry official that Reuters spoke to said: "The next Budget will focus on farmers, rural jobs and infrastructure while making all attempts to follow a fiscal prudence path." This rural focus is also important in the backdrop of the recently held Gujarat Assembly elections, which saw the BJP lagging in rural areas that are battling falling farm incomes and dearth of jobs.

The government is likely to increase the Budget allocation for the Pradhan Mantri Fasal Bima Yojana (PMFBY) to Rs 13,000 crore for 2018-19 from Rs 10,701 crore for the current financial year. Under PMFBY, farmers pay very nominal premium and get full claim for the crop damage.

The government could also make a provision for higher procurement prices, a long-pending demand from the agricultural sector.

Jaitley has already said that since the economy has gone through some tectonic shifts over the past one year, the government now plans to focus on infrastructure along with rural sector in the Budget.

Jaitley had said: "Now is the time really to concentrate. And the two areas to be concentrated on are infrastructure and rural India. I do expect that whatever the additional resources we have, a lot is going to be spent in these areas." 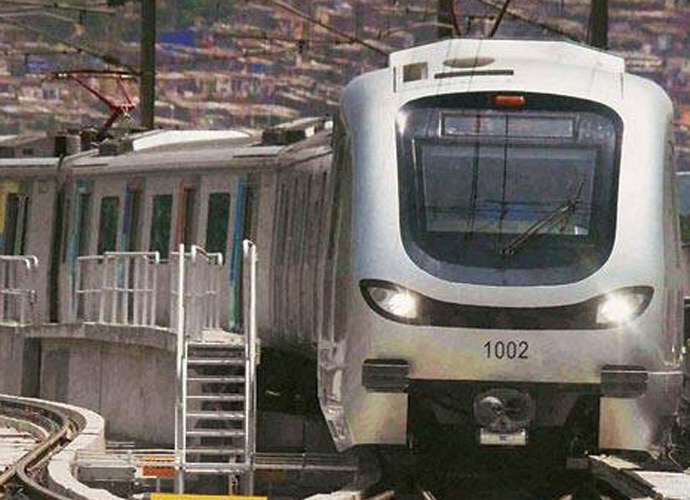 Urban infrastructure will therefore continue to remain the government's focus with increased allocation for Metro projects.

Economic affairs secretary Subhash Garg recently said the government is planning to dedicate a large part of the Budget towards infrastructure and will push for foreign investments in the sector.

Also read: Why Virat Kohli must stick to his guns in South Africa