Budget 2022: Who can expect what this year

On February 1 - that is, tomorrow - India’s Finance Minister Nirmala Sitharaman will present the country’s annual budget for the fiscal year starting on April 1, 2022. Budget 2022, that is. This budget is important because it will show how India plans to keep the growth momentum in the year 2022-23 and bring it back to pre-pandemic levels while tackling the third wave of Covid infections.

As Assembly elections are scheduled right after the Budget, will this be an influencing factor on the annual Budget or will this be a stable, long-term budget that will ensure boost in sectors that are necessary in 2022? WHAT IS THE ANNUAL BUDGET ?

Just like companies and families create an expected budget before the actual execution of an event or to mark a milestone, nations too have to create a budget for the country to keep a track of their financial growth and spending. India creates an annual Budget for the next financial year; i.e starting from April 1 to March 31 the next year. The Finance Minister presents the budget in the Parliament 2 months before the financial year begins. Budget 2022 is scheduled for tomorrow, February 1.

The budget builds on prior year's policies and spending and works to improve the prior-year budget and learnings from the execution of the previous budget.

Just like a company has profit and loss, nations show the gains and losses as Surplus and Deficit.

India's budget is in deficit. The deficit is mentioned as a percentage of the economy and currently the budget is in a deficit of 6.8% of GDP and expected to be brought down to 6-6.5% of GDP. The budget includes a round-up of government spending and income policies to reach the country's short-term and long-term goals.

In 2022, the goal seems to be reducing this fiscal deficit, keeping the momentum of growth, and managing Covid.

Reducing the deficit is key to increased foreign investments as the government is keen for its bonds to be listed on a few global bond indexes, which would strengthen the currency to 70/$ or even lower. SO WHAT IS IN THE BUDGET?

Government spending is in the form of 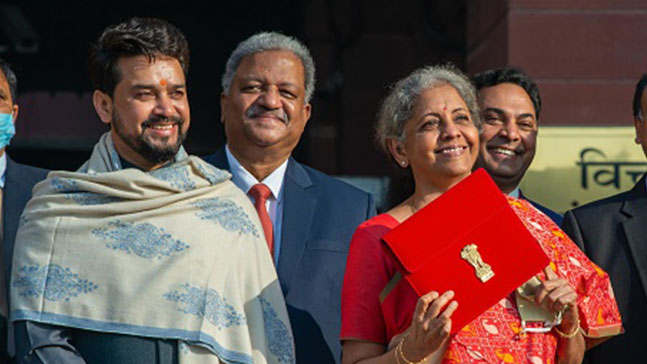 How does the governement manage its income? The budget allocation, implementation and disbursement in the PLI scheme needs more attention from the government. The scheme is based on three pillars:

and the people expect new PLI schemes to be announced as more sectors should be covered in the PLI scheme to monitor the outcome.

The government should incentivise new sectors like research-based projects, renewable energy and offshore energy. Collaborations between State and Centre to work on large projects were announced, and there should be joint committees to actually implement them faster.

India’s national unemployment rate climbed back to pre-pandemic levels, around 7%, which shows lack of improvement in job conditions. The country expects policies to revive and support the micro, small and medium-scale businesses, and more job opportunities. The real-estate sector is looking to liquidate stuck projects and has a general expectation from this budget to incentivise the rental housing market and the affordable housing sector. A GST reduction on under-construction projects and raw materials like cement, etc. may boost the sector. The textile industry is facing several challenges like rising price of cotton in the international commodity market. The sector wants to remove 5% import duty on raw cotton to stabilise the costs and impart the much-needed support to both big and small businesses. The sector expects to rationalise customs duty rates specifically on raw materials in key sectors like steel, aluminum, etc, to check input cost and inflation.

Sectors like pulp and paper are seeking imposition of import duties on specific sourcing material to create a level-playing field and protect domestic industry, and further make them globally competitive.

With the implementation of BS VI, all passenger vehicles and commercial vehicles are expected to get expensive. The GST rate cut will offset the price rise to some extent, and increased sales and higher prices will compensate GST revenue loss. Measures to encourage the adoption of electric vehicles, rationalisation of import duties on components and parts, providing tax exemptions on loans taken for electric vehicles, etc, can boost the industry. Though the GST rates are decided by the GST Council, rationalisation of GST on automobiles in the budget will be a positive step to revive sales. 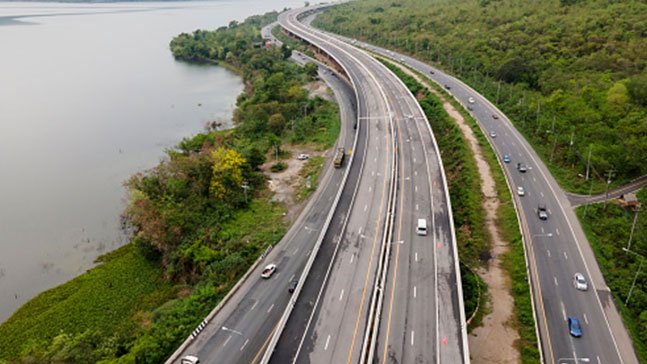 2. Making assessments easier by taking inspiration from faceless assessments and digital assessments that are now applicable in Income Tax assessments. There should be centralised assessment of GST.

3. There is also a need to reduce the number of slabs in the new tax regime to incorporate an easy way of calculation of tax and for more deductions to be allowed. 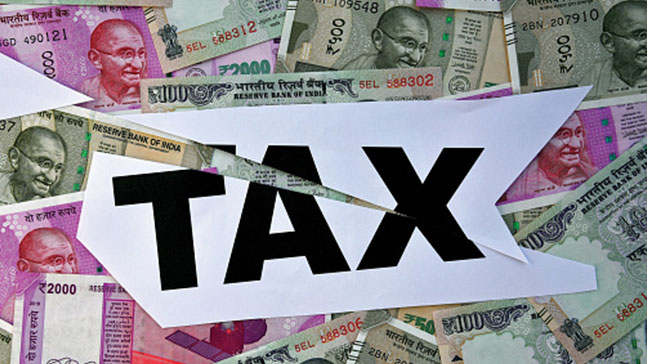 1. The sector is looking for more clarification on the crypto-specific Bill that is yet to be talked about or created by the government.

2. In the last year, 24 billion dollars were raised as equity, and 61% went to 42 companies that eventually became unicorns. These startups want the long-term capital gain to be reduced. Right now, the tax is 10% for listed entities and 20% for unlisted. The need is for the 20% to come down to 10%.

3. Since the dividend taxation laws have changed, making the shareholders pay tax instead of the historical laws where companies paid tax on dividend paid out by them, investors are looking for lower taxes. Resident individuals pay a maximum of 35.88% while non-residents pay a tax of 28.5%. The sector is looking to reduce the tax on resident individuals by 5-10%.

4. The volume for options in stocks is more than that of commodity markets. Thus, boosting the commodity markets can help many traders. For eg: Production of oil seeds should be paid attention to because of the rising prices and increasing external dependence. Edible oil importation was 3% in 1992 and has risen in 2021 to 50%+.

5. Creation of a new sector to fund private investments or venture capitalists would be interesting as it would ensure that Indian startups would be funded by Indian investors itself instead of foreign funding.

1. Clarification on third country invoicing and for it to be permitted under the all ''Free Trade Agreements''.

2. GST credit to be available on point of sale materials (banners, hangers) that are issued by retail companies. 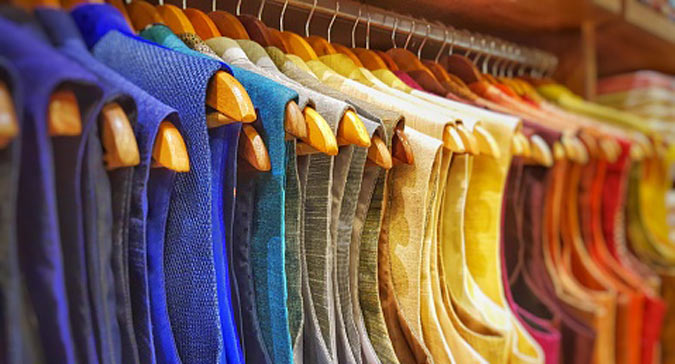 3. Allow GST input tax balance to be refunded on closure of stores.

4. The post-supply discount that is received by the retail companies from the brand owners should not attract GST, as this amount is not collected from the customers.

10. THE MOST HIT BY THE PANDEMIC

Sectors like Aviation and Hospitality expect measures like interest-free loans, subsidies, reduction in tax structure, relief in interest payment, tax exemptions and higher incentives. The government could also take a cue from other global jurisdictions which have introduced various interim benefits to incentivise consumption in many ways, something that would help these industries sustain the negative and direct impact of the pandemic.

What are your expectations from the budget?