Former Union finance minister P Chidambaram's son stands accused of accepting a bribe of Rs 10 lakh from the firm in 2007.

Senior Congress leader P Chidambaram's son Karti Chidambaram was arrested by the Central Bureau of Investigation (CBI) at the Chennai airport while he was returning from London on February 28. The development coming just before the Parliament reconvenes for the second half of the Budget session is sure to give the Opposition, which is crying vendetta, enough reason to attack the government that has called the arrest yet another example of "law taking its own course". 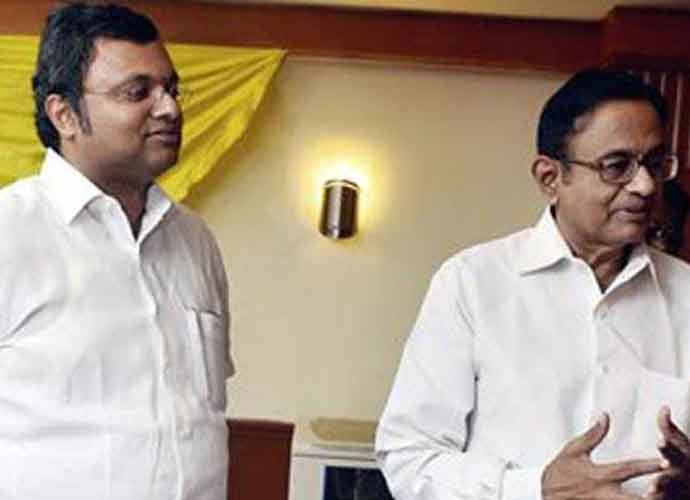 Trouble for Karti began in May 2017 when the Enforcement Directorate (ED) filed a case against him alleging irregularities in the grant of Foreign Investment Promotion Board (FIPB) clearance to INX Media Private Limited for receiving foreign investment of more than Rs 300 crore. The controversial clearance was given to INX Media in 2007 when his father P Chidambaram was the Union finance minister. At the time, the company was owned by Peter and Indrani Mukerjea, who are currently in jail on charges of murdering Indrani's daughter Sheena Bora. 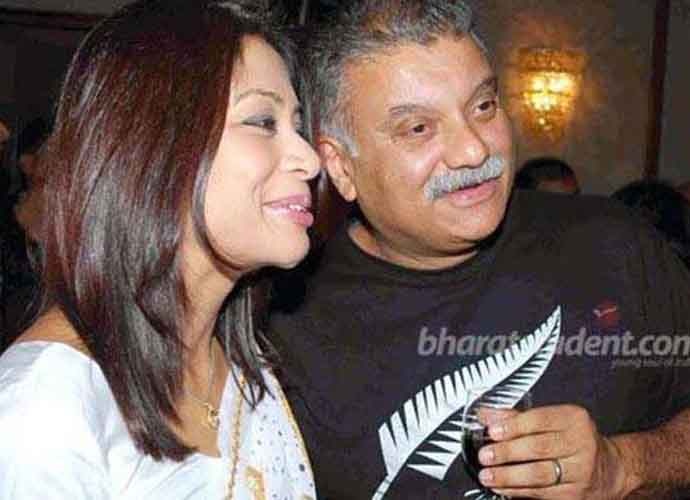 Karti stands accused of accepting a bribe of Rs 10 lakh - through a company owned by him - from INX Media in lieu of the clearance.

In the FIR filed by the CBI on May 15, 2017, the investigation agency has accused Karti of brokering for the INX Media for foreign investment permits from the Union finance ministry, for which payments were made by INX to Advantage Strategic Consultancy Private Limited (Advantage India), with its subsidiary in Singapore (Advantage Singapore).

The CBI FIR in the case read: "Contrary to the approval of FIPB conveyed to through letter dated 31/05/2007 and conditioned mentioned therein, INX Media (P) deliberately in violation of the condition of the approval, made a downstream invested to the extent of 26 per cent in the capital of INX news LTD without the a specific approval of FIPB which included indirect foreign investment by the same foreign investors and generated more than Rs 305 crores FID in INX against the approved foreign inflow of Rs 4.62 core by issuing the shares to the foreign investors at a premium of more than Rs 800 per share (sic)."

INX, it is reported, paid the money to Karti to ensure no government action was initiated against it.

It is alleged that Karti owned the company, but the former finance minister's son has denied having business interests in the firm.

A May 2017 report of The New Indian Express, however, says: "Undeniably Karti was the owner of two-thirds of Advantage on record from March 2006 to May 2011 through Ausbridge Holdings and Investments Private Limited (Ausbridge), which he owned almost entirely. In 2011, Karti transferred the ownership of Ausbridge to Mohanan Rajesh, his close friend. Karti did this because the media had begun probing his business interests."

Another report from The New Indian Express published in 2016 said friends of Karti, who own shares of Advantage, are acting as benamis: "Out of the five lakh shares of Advantage India, three lakh shares (or 60 per cent ownership) were held in the names of four persons - CBN Reddy, known as Karti's shadow (2,11,430 shares), Padma Viswanathan and Ravi Viswanathan (32,600 shares) and Bhaskararaman (17,400 shares), Karti's other friends."

Why has the arrest come now?

So if the case dates back to 2007, why has action been initiated now? The BJP government that promised to bring people involved in corruption to book has been in power since 2014, the question then, obviously, is: Why did it wait so long to act?

The Congress alleges that the arrest is a "classic diversionary tactic of the government to hide their own corrupt governance model that is being exposed on a daily basis - be it Nirav Modi, Mehul Choksi, Dwarka Das Seth Jewellers".

But investigating agencies had been closing in on Karti for some time now.

Both CBI and ED carried out a string of raids on the properties owned by Chidambaram's family. Karti was questioned several times.

A lookout notice, which alerts airports to stop a passenger from travelling abroad, was issued against Karti in 2017 as the agencies suspected that he would try to close the foreign accounts where he had parked the money from the kickbacks. The Supreme Court, however, allowed Karti to travel abroad for important engagements.

But in November, the Supreme Court allowed Karti to go to the UK for his daughter's admission in Cambridge University.

Just last week, P Chidambaram appealed to the Supreme Court that he was the "real target" of the BJP-led central government, and that his fundamental rights were being violated.

CBI sources said Karti was arrested because he was not cooperating with the probe. The investigation agency told court that Karti Chidambaram has been "evasive" in his response. "He made incorrect statements with respect to evidence. All this delays the conclusion of investigation."

CBI says "#KartiChidambaram is evasive in his replies and investigation. He made incorrect statements with respect to evidence. All this delays the conclusion of investigation." https://t.co/NgJDHJdt0k

An India Today report quoted CBI sources saying the arrest came because Karti was destroying evidence of his involvement.

The arrest has already turned into a graft slugfest between Congress and BJP, with Indians debating which party's corruption is bigger. Some have questioned the need to arrest him while investigation is underway.

Though CBI may have evidence against Karti Chidambaram, yet there's no justification to arrest him during investigation, without a charge sheet, since there is no danger of his fleeing the country. This show, while big fish like NiMo, MehulBhai &Mallya are allowed to loot & scoot

Read the copy carefully. Allegation is Karti Chidambaram received a bribe of Rs 10 lakh for getting a FDI of Rs 300 crore approved by UPA. Fine. Now can we ask when will CBI arrest those who have made away with 10 thousand crores? https://t.co/k932XeyCzm

The BJP, meanwhile, says there is nothing wrong about the corrupt being sent to jail.

I believe no one should consider oneself above the law of country. If corrupt are being jailed & law is taking its own course, I see no reason why any political party should cry vendetta.This is law,not vendetta: Sambit Patra, BJP on Karti Chidambaram being taken into CBI custody pic.twitter.com/eJkeDo30Kq

The Congress on its part has maintained that the arrest was a result of BJP arm-twisting the CBI.

Even as the CBI starts to question Karti, all eyes are set on the Parliament session which seems headed for another washout in the light of the political tempers rising between the two parties.

Also read: How to rob an Indian bank