Why it is time Modi government apologises for the demonetisation disaster

On November 8, 2016, Prime Minister Narendra Modi announced an assault on corruption. In a rhetorical speech delivered to the countrymen, Modi lashed out at the politicians who came before him for failing to curb corruption, which diminished growth and employment opportunities.

The Prime Minister did not name them, but they were among the tall politicians of the India that preceded Modi.

Modi, along with the Reserve Bank of India, demonetised the ₹1,000 and ₹500 currency notes, effectively reducing the overall value of currency by 86 per cent, leading to a severe shortage of notes.

Serpentine queues were seen outside ATMs and banks through months.

Finance Minister Arun Jaitley claims, “The decision to scrap currency notes of ₹500 and ₹1,000 two years ago has led to formalisation of the economy, curbing of cash transactions and more direct tax revenue.” 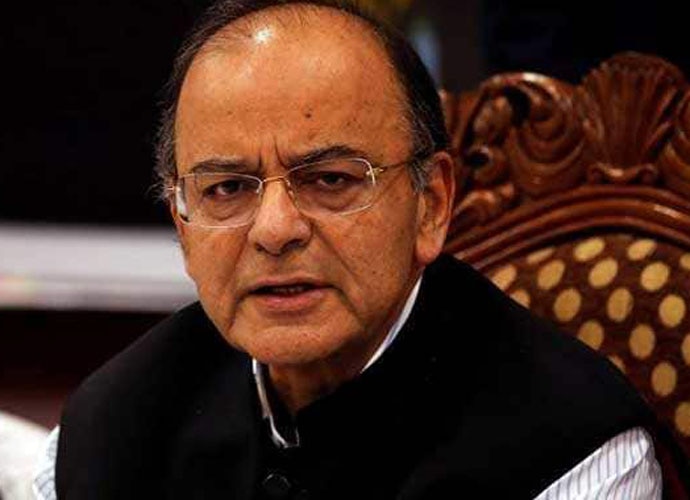 The Modi sarkar had promised that the ban on high-value notes would hit black money hoarder and deprive terrorists of funds needed to carry out extremist activities.

Much before demonetisation, Modi asked people to vote him to power in with a promise that he would ensure black money stashed abroad is brought back to India and Rs 15 lakh will be deposited into the bank account of each Indian.

None of this ever happened. No explanation has been offered for Modi’s failure to fulfil his promise. To top it all, the Sangh Parivar pretends no such promise was ever made.

By virtue of being the Finance Minister, Jaitley has some serious explaining to do.

How has the government formalised the economy by banning old Rs 500 and Rs 1,000 notes and introducing Rs 2,000 notes?

The printing of the high currency ₹2000 notes is only likely to increase cash transactions. This in turn would lead to more black money, not less.

Jaitley has also said, “Confiscation of currency was not an objective.”

Less than four hours before PM Modi announced demonetisation on November 8,  the central board of the RBI rejected two of the key justifications — black money and curtailing counterfeit notes — that PM Modi would make in his televised address to the nation.

But what was more critical was the unnecessary and avoidable pain inflicted on farmers, daily wage labourers, and informal enterprises used to transacting in cash. The move also failed to expose the bulk of black money. The promised windfall of ₹4-₹5 lakh crore proved to be a political chimera. Ironically, now RBI chairman Urjit Patel is being forced to deliver over Rs 3 lakh crore from the central bank’s reserve funds to the Modi government. The famous liberal economist John Maynard Keynes wrote in 1919, “There is no subtler, no surer means of overturning the existing basis of society than to debauch the currency.”

The impact of demonetisation that has come into the open, shows that this move was badly planned, hurriedly enacted without any internal discussion.

The post facto claims of its successes have not been accepted by most economists in India and abroad. It was an unnecessary measure as the economic figures show. Many poor people and the middle strata suffered.

Was demonetisation worth it?

Most economists would say no. They would also argue that the cost of this hasty measure has been very high.

Yet, there has been no apology from the BJP government despite the criticism from all quarters.

Post your comment
#Arun Jaitley, #Note-Ban, #Narendra Modi, #Demonetisation
The views and opinions expressed in this article are those of the authors and do not necessarily reflect the official policy or position of DailyO.in or the India Today Group. The writers are solely responsible for any claims arising out of the contents of this article.