How elections will decide the fate of GST

As polls approach, most of the states have started flouting Goods and Services Tax norms.

What is peculiar about the Goods and Services Tax (GST) among the entire gamut of economic reforms? From an 18-year-delay to premature birth amid political haste followed by Gujarat election-driven rollbacks, the GST has always been a political event, far from being an economic hit.

Going by its trajectory, the GST can be called the most politically cursed reform in India since the beginning of economic liberalisation. The GST, which survived its first year amid pompous publicity, is now encountering fresh political curses, which may hamper its revival.

On its first birthday, the GST encounters a fundamental challenge. As India is perennially marred by massive tax evasion, the GST was a reform aimed at enhancing tax compliance as a core premise. From merger of multiple taxes to elaborate IT-based system, the GST was aimed at bringing every businesses under the tax net to insure better revenue via better compliance.

Despite the government shifting goalposts in the past one year, the GST failed to crack the compliance-revenue code for its success. As the government looks ahead at a rigorous election season, the massive non-compliance under GST has become a bigger political enigma. 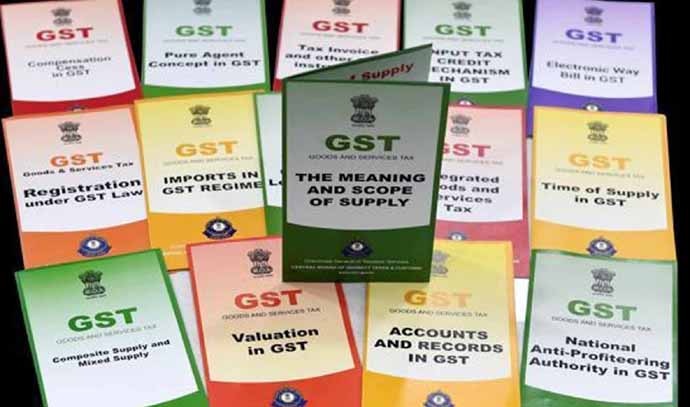 With over one crore registered assesses, only 64 lakh are filing GST returns and most of them are those migrated from the earlier set-up. Not surprising that the GST collections failed to meet the target in FY18.  In the past one year, the GST has undergone over 350 changes after a hasty launch and rushed (last year before Gujarat polls) rollbacks, thus signing multiple death warrants for its basic premise of enhancing tax base on the back of full-fledged tax compliance. The GST has hit the revenues of Centre, more so of states where revenue bureaucracy is struggling to find its way under the new tax regime.

The government has set an aggressive GST collection target for FY19, implying a monthly run rate of Rs 1.16 lakh crore (30 per cent higher than FY18) against the monthly collection of Rs 90,000 crore in FY18. Since states are lagging significantly against their budgets, the Centre has to allocate a larger proportion of the unallocated IGST over the next few months, thereby lowering the CGST collections.

GST is a tax reform and it was supposed to yield at least an optimum level of revenues against the previous one, if not better. The lofty targets of ease of doing business and formalisation of economy can wait, but not the bleeding treasury.

In its second year, GST needs aggressive compliance in order to showcase its first tangible success and save India from a fiscal crisis. This is where fresh political risks loom large.

As elections approach, most of the states have started flouting GST norms by enhancing the threshold exemption from e-way bills for movement of goods within the state.

2) Owing to the frequent changes and exemptions, multiple challenges lurk around surveillance. Despite smooth roll-out of e-way bill, on-ground checks/inspection by officials is yet to pick up. Under-invoicing is still rampant among those in informal trade. 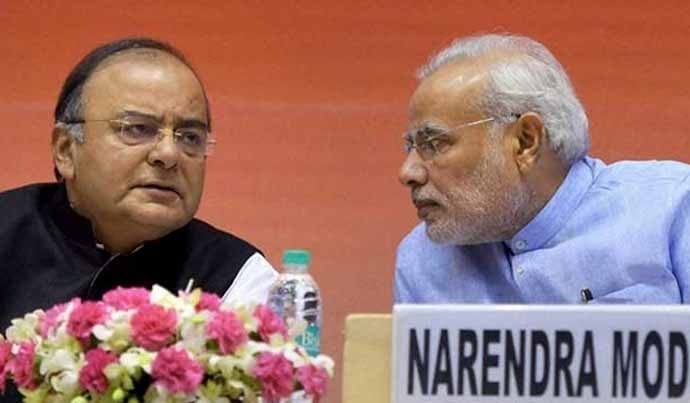 The government is staring at several electoral risks because of GST.

The government has set up a new unit — the Directorate General of GST Intelligence (DGSTI), which is empowered to keep an eye on tax compliance as part of its plans to crackdown on evaders and invoke anti-profiteering measures. There will be at least one unit of DGSTI in each state, which will replace the existing Directorate General of Central Excise Intelligence (DGCEI).

The GSTN has planned "360-degree" profiling of taxpayers for early detection of fraud as it seeks to transform into an end-to-end platform for checking GST evasion, from being just a tax-collection portal.

The GST has no dearth of bells for evasive cats, and big data-powered mandarins are poised to launch massive long-term drives against evaders, subject to their masters' courage, of course.

3) The GST is the only reform in recent memory which has been forced back to design table so quickly. It has to be reformed both at conceptual (review of multi-rate structure, bringing petro fuels and real estate under it) and operational (GSTR, tweaking GSTN software) levels to become a genuine reform.

However, government finances cannot get better without effective tax compliance, the reforms will remain elusive till 2019.

Politics is GST’s biggest nemesis. It has blocked it for years, then pushed it in haste before rolling it back to the uninspiring status. GST was expected to become a tax compliance charisma, but thanks to politics, it turned into a surveillance disaster.

Now on its first anniversary, when the GST struggles for survival as a genuine reform, the government stares at several electoral risks.

#Modi government, #Liberalisation, #Economic Reforms, #GST
The views and opinions expressed in this article are those of the authors and do not necessarily reflect the official policy or position of DailyO.in or the India Today Group. The writers are solely responsible for any claims arising out of the contents of this article.