LIC is India's biggest IPO yet: What you need to know

As LIC gears for strong valuations, here is the Why, the When and the How about India's biggest IPO ever. That of LIC

Zindagi ke saath bhi, zindagi ke baad bhi - has been one of the most popular company taglines on TV. Every Indian has heard this ad, which sort of gives you an assurance and relief. As LIC is India's biggest insurance company holding more than 2/3rd market share, everyone has their eyes set on its upcoming IPO.

Here is everything you need to know about the LIC IPO, which has held people's attention for a long time. 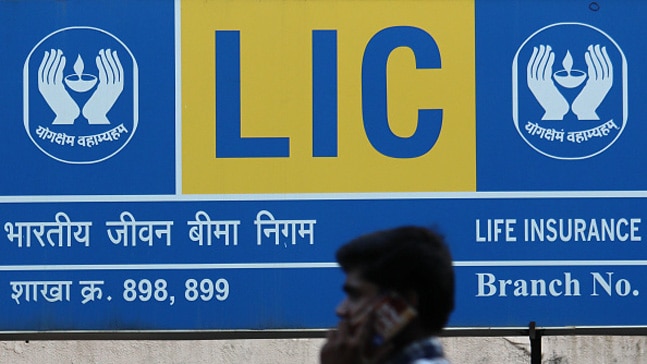 As on December 31, 2021, the Central government held 100% stake in LIC. The government also has a disinvestment policy for the current financial year 2021-22, and wants to achieve it by selling its stake in LIC and many other government entities.

Since it wants to achieve its targets before the next fiscal year begins in April 2022, the government has to sell its stake by March 2022. Therefore the IPO is expected to open for subscription in the first week of March after SEBI's approval. 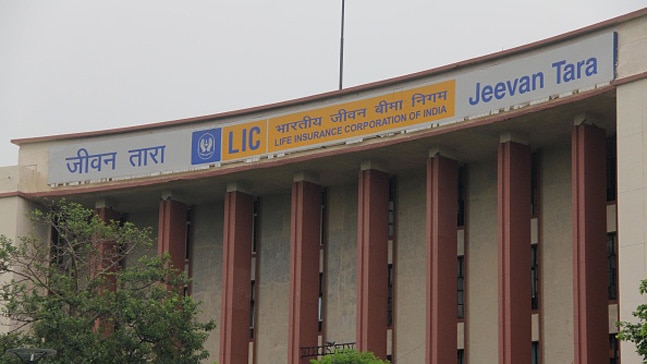 The government had set a massive disinvestment target of Rs 1.75 lakh crore for FY 21-22 during the budget, and had expected stake sales in government companies and asset monetisation to fund the same.

A stake sale in LIC, like many other public companies, was meant to help achieve this disinvestment target. But during the year, the government failed to achieve its targets as it faced resistance while making policy changes, got pushback from trade unions, and faced trouble finding the perfect buyers.

The LIC IPO listing is crucial to meet this target, as the stakeholding will then be transferred to the common public, which will get the government the much needed funds to bridge the fiscal deficit of the year.

As LIC has a majority share in India's life insurance market, the government hopes that the proceeds from the IPO will get foreign and domestic investment, while also increasing transparency into the working of the state-run company. WHY IS A STRONG LISTING IMPORTANT?

LIC's success strongly depends on its valuation and if a good listing helps LIC raise the requisite amount with a minimum dilution of interest, this would boost India's image and help the government hit its disinvestment targets. The government had made a similar disinvestment move in October 2021 when Air India was acquired by the Tata Group. But as most of the sale money was spent to repay the loans, the sale wasn't very useful for fixing the fiscal deficit. This is why LIC carries big expectations on its head. 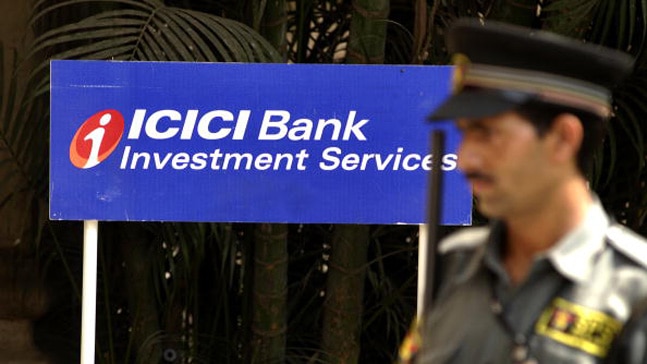 Various banks are getting ready to manage the LIC IPO. Photo: Getty Images

That means LIC's policyholders will get a better chance to get shares when the IPO is launched because of preferential allotment of 10%. LIC has started sending SMSes to its policy holders and publishing newspaper ads asking policy holders to ensure that their PAN card registration is done and the demat accounts are active.

This would ensure that lakhs of policy holders who do not have demat accounts would be called to open new demat accounts so that their insurance policies can be linked for the purpose of discount and IPO application.

This would open a new pool of investors to the capital markets which has put brokers into a rush, as they try to tap into a potential market. There has been news of brokers even offering to pay money to LIC shareholders to open new demat accounts and rent it to them for the IPO application. Brokers are even willing to bear the entire cost of IPO application.

#LIC has now started #DirectMarketing of their #IPOAs a policyholder, just received SMS with a link to check PAN registration status #LIC is going all guns blazing... Feb looks like the possible month for #IPO ???#NiftyBulls10x pic.twitter.com/QiOTOuL0cY

WHO WILL MANAGE THIS IPO? 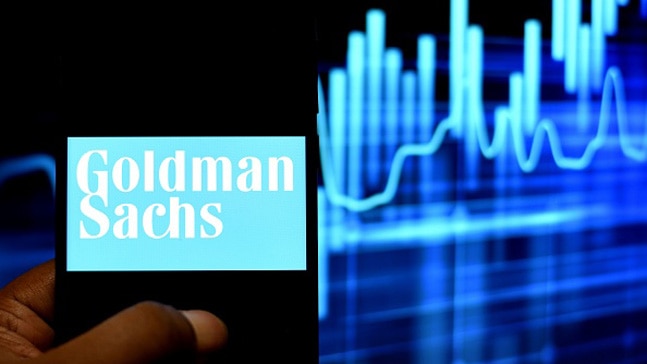 The Department of Investment and Public Asset Management (DIPAM) manages the government's equity in state-owned companies and has selected an actuarial firm, Milliman Advisors, for ascertaining the embedded value of LIC so that the government's disinvestment targets can be met.

The Authorised Share Capital of LIC post IPO will be Rs 25,000 crore made up of 2,500 crore shares of Rs 10 each. Of this, upto 10% of the LIC IPO issue size will be reserved for policyholders.

Foreign investment is also allowed (and expected) as per the SEBI guidelines.

The total valuation of LIC is expected to be around Rs 16 lakh crore as per the Hindu Business Line, which will make LIC India’s second-largest company after Reliance Industries.

As for the IPO price, this has not been revealed yet. That is because LIC is yet to file its December quarter financials and other details like data on assets under the management. This is needed for the initial prospectus application and based on this, LIC will file its draft prospectus (DRHP) for its IPO in the final week of January. The government is planning to raise Rs 80,000-Rs 1,00,000 crore from the IPO. If LIC raises Rs 1 lakh crore from its public issue, it would be 5 times more than that of the Paytm IPO, whose issue size was Rs 18,900 crore+.

LIC has a sovereign guarantee on all payment liabilities, meaning it can operate with a thinner capital than its competitors. With a valuation potentially four times higher than AIG, the company could appeal to investors hunkering for returns and safety. Paytm will not be the largest IPO anymore. Photo: Getty Images

COMPARISON TO OTHER BIG IPOS

India's largest IPO till date has been Paytm, which was of the size of about Rs 18,900 crore and was launched in November 2021. The next biggest Indian IPO was sized at Rs 15,475 crore and was by Coal India. General Insurance Corporation of India launched its IPO at Rs 11,372 crore whereas Nykaa had a Rs 5,375 crore-sized IPO. LIC breaks the records with a Rs 1,00,000 crore issue.

In 2019, Gulf oil giant Aramco raised US $29.4 billion from its IPO and LIC's launch is being compared to it because LIC will test the depths of India's capital market and the global demand for the decade-old insurance company. Saudi Arabia leaned on its wealthy citizens to buy its Aramco stock after global funds balked at the kingdom’s high initial valuation.

As compared to this,PM Narendra Modi has taken a softer, people-friendly approach by going the preferential allotment way.

This comparison is also being made because over the years, LIC has used the premium amount paid by customers, to invest into buying a lot of land and buildings. This is evident from the number of offices and land assets, which made it a household name over generations and also earned it a good income. As LIC conducts annual valuations for its business and the valuations for the current year are not yet ready, valuation of assets is pretty important for shareholders this time. That is because the IPO pricing will depend on the embedded value, which is the key measure of future cash flows. WHAT HAPPENS TO LIC AFTER THE IPO?

Will you be taking benefit of the 10% preferential allotment? Or will you try your luck in the general quota?