It is not feasible that an entire economy can be revived only through public expenditure.

On October 24, the government announced a massive infusion of funds into state-owned banks. The recapitalisation package, amounting to Rs 2.1 lakh crore (the size of 1.3 per cent of the country’s GDP), included Rs 1.35 lakh crore via bank recapitalisation bonds to be issued to these banks and Rs 76,000 crore from budgetary support and market loans.

Such a recapitalisation effort came as no surprise. The government had already given hints that it would go in for a financial stimulus, considering that the economy was reeling under the twin effects of demonetisation and GST, which dragged down growth to 5.7 per cent in the first quarter.

Two major focus areas of the government, apart from the small scale sector (for which there would be subsequent announcements, it is learnt), are banking and jobs creation. While the banking sector has been addressed through huge capital package, the government expects to create 14.2 crore man-days by 2022 by constructing 83,000km of highways with an investment of nearly Rs 7 lakh crore over the next five years. 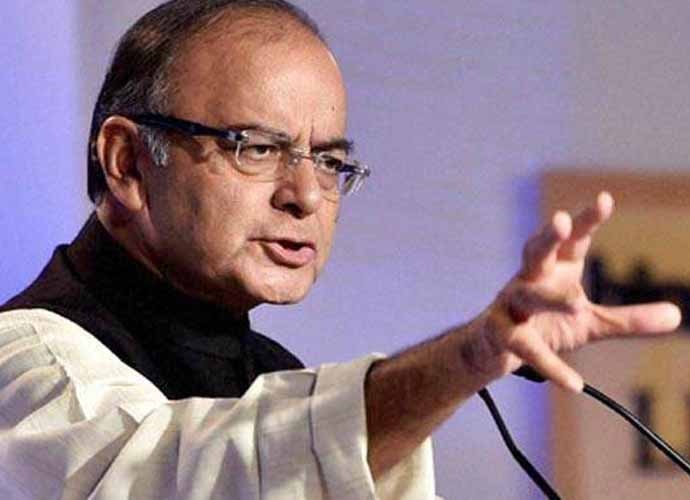 While there have been arguments that by recapitalising banks, the government is still supporting large businesses, who are, in the first place, responsible for their poor financial health by failing to repay loans (bad loans or non-performing assets, in banking parlance). There can be no doubt that without such a fund infusion, the performance of these banks would have only worsened.

Already, the total bad loans of 38 listed commercial banks crossed Rs 8 lakh crore at the end of the June quarter — nearly 11 per cent of the total loans disbursed by the banking industry. Some, like former RBI deputy governor KC Chakrabarty, say this is still a conservative figure and does not include all write-offs, restructured loans, and loans that have a prospect of turning bad in future.

If all these were to be included, the bad loan pile would be around Rs 20 lakh crore, he feels. A lion’s share of these (90 per cent) has been accumulated by public sector banks, led by SBI. Of the Rs 8 lakh crore that is widely talked about, SBI is slated to have a 22.7 per cent (Rs 1,88,068 crore) of NPAs. How adequate is the financial package? Analysts say it is adequate. According to Crisil Ratings, banks needed Rs 1.4-1.7 lakh crore additional capital to meet Basel III requirements by March 2019. Basel III is a global, voluntary regulatory framework on aspects related to the health of banks. In that sense, the recapitalisation move is more than enough.

The package will help public sector banks to accelerate provisioning for stressed assets, speed up the NPA resolution process and support the clean-up of balance sheets, Crisil says. In addition, it will help these banks focus on reviving credit growth. In other words, recapitalisation will arm banks with enough capital to lend, as and when the economy rebounds.

However, the economy rebounding depends on a host of factors. Business confidence is at a low and private investment has been on a downward slide. Except for roads, there haven’t been many avenues of growth in government spending in infrastructure. Moreover, it is not feasible that an entire economy can be revived only through public expenditure.

Improving investment, especially in manufacturing, requires a careful strategy, and one that targets small businesses as well, that have been hurt both by GST and demonetisation. But to talk about such a strategy when the government is left with just two years more would be a bit too late. What will be most appropriate, however, is to complete the circle of bank recapitalisation by aggressively continuing the fight against bad loans, and making examples of large defaulters.

Also read: What Gandhi's reading list can tell you about India's last Mahatma

Post your comment
#RBI, #GST, #Bank recapitalisation, #NPA
The views and opinions expressed in this article are those of the authors and do not necessarily reflect the official policy or position of DailyO.in or the India Today Group. The writers are solely responsible for any claims arising out of the contents of this article.