An 80-90 per cent deficit in the recovery of bad loans for four years straight highlights connivance between banks and some 'preferred customers'.

According to the Reserve Bank of India, on an average, almost 90 per cent of the non-performing assets (NPAs) written-off by state-owned banks have not been recovered during the four financial years from 2014-'15 to 2017-'18. And the recovery rate for half of the 21 state-owned banks is reported to be even worse. 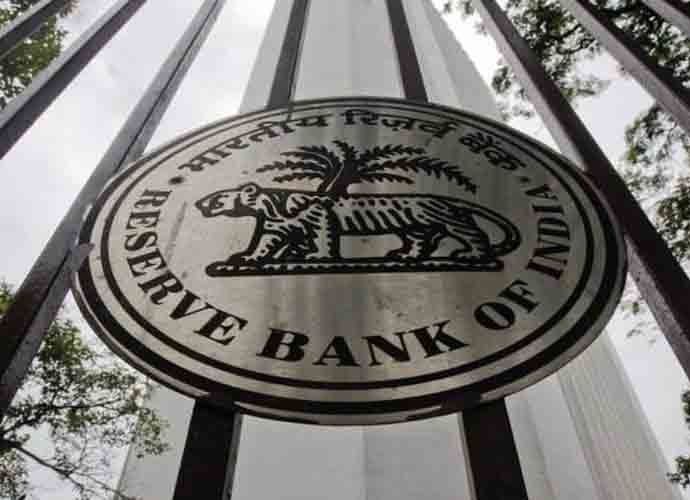 The state-owned UCO Bank stands the tallest in not having been able to recover even a single paisa of the Rs 6,087 crore of bad loans it has reportedly written-off in the past four fiscal years.

Banks are understood to typically write-off NPAs after four years for a fully provisioned account, though they continue to pursue various recovery steps to get back whatever portion of the outstanding loan they can from the borrowers. 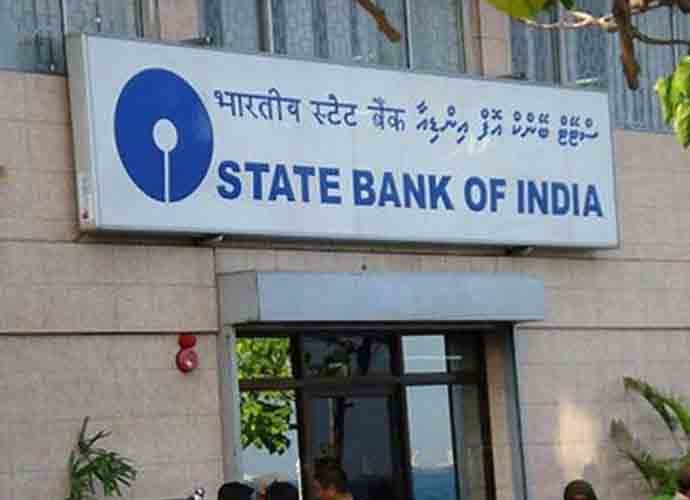 Elevated NPAs and increasing amount of write-offs put pressure on the exchequer to keep infusing capital in the banks to keep them afloat. In January, the government had allocated a bigger chunk of the capital of Rs 52,311 crore to 11 weak banks to maintain their minimum regulatory capital requirement while nine strong banks were given Rs 35,828 crore.

All this is public money collected on the basis of continuing cascading direct or indirect taxes and surely worry the common taxpayer - even not falling under income tax slabs by way of multiple GST and other taxes on the most basic services availed for a living.

If the details being shared with reference to the authenticity of RBI records in this regard are correct, the government needs to come down heavily on all underperforming banks and force them to sell their assets to make good for the losses to the public exchequer on account of unrecovered NPAs.

Such a huge deficit - of 80 to 90 per cent in the recovery of bad loans - for not one, two or three, but four years highlights connivance between banks and some "preferred customers". Laxity, incompetence, indifference, insincerity, inefficiency - all these factors can be the causes but even all of these put together cannot account for such huge siphoning off nation's current accounts.

Post your comment
#Loan write-off, #Loan default, #Banking Fraud, #Public sector banks
The views and opinions expressed in this article are those of the authors and do not necessarily reflect the official policy or position of DailyO.in or the India Today Group. The writers are solely responsible for any claims arising out of the contents of this article.